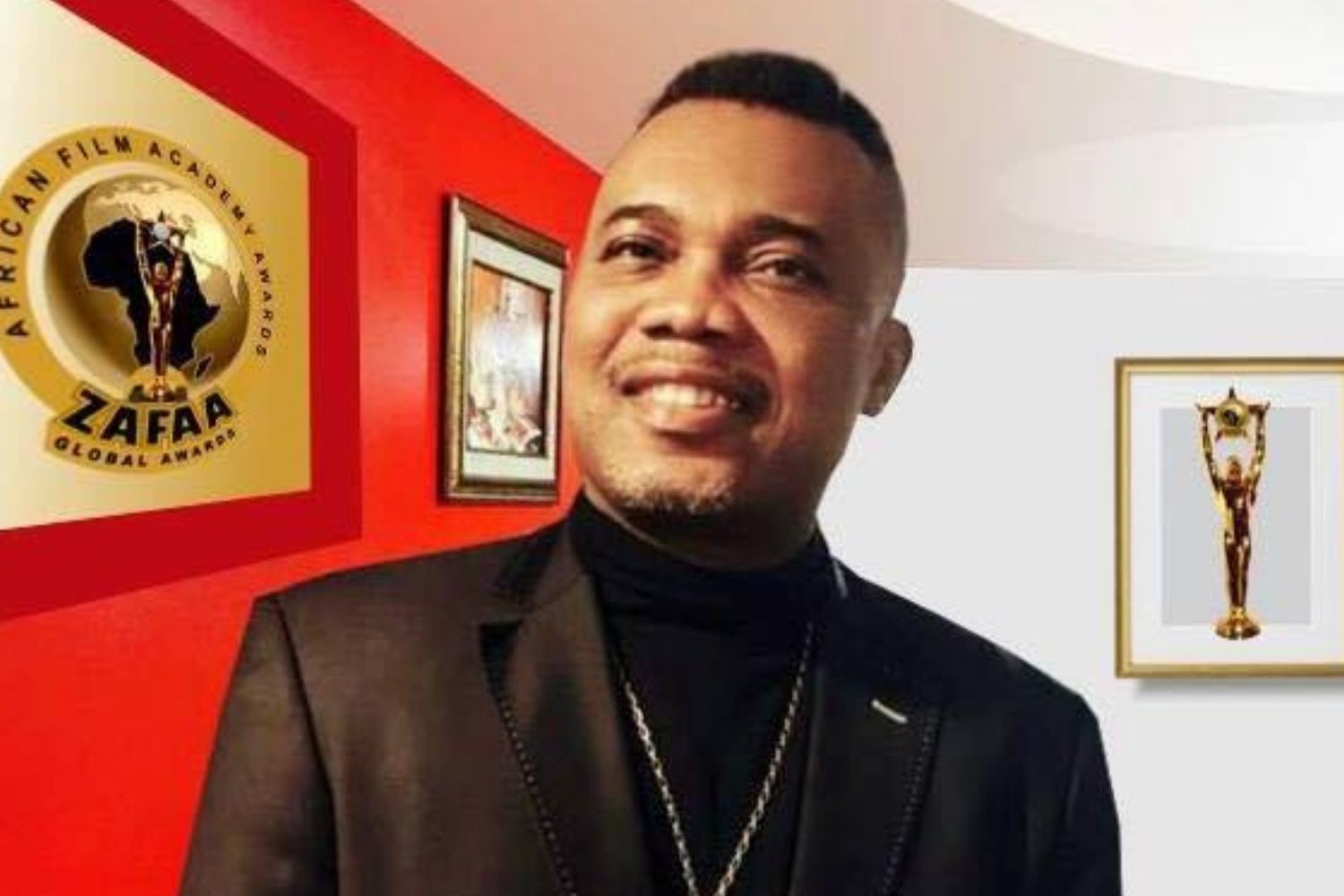 Victor Obosi has been the producer and host of the well-known African Vibes radio program on CO-OP Radio 100.5 FM in Vancouver for over 21 years. Each week, majority of his playlists consist of reggae music, the genre he fell in love with as a young boy in Nigeria over 30 years ago.

Born in Lagos, Victor Obosi was introduced to reggae music by his father when he was 12 years old. His father would play Bob Marley, Yellow Man and Peter Tosh music during his downtime. Since then, he has been promoting reggae music on the radio and live shows that he produces. “I have been promoting reggae for more than 30 years. I started playing reggae on the radio when I had my first reggae show in Nigeria, Island Vibes 25 years ago,” he said. “The first big-name artists I worked with were Alpha Blonde and Lucky Dube. Additionally, for the past 8 years, I have brought Glen Washington to Vancouver every year for live performances”.

Victor Obosi’s radio journey started as a young boy when he sat, watched and listened to his sister play her records every weekend. He developed a passion for music at an early age. When his sister was out, he took the opportunity to play music on the stereo. A family member, observing his interest and talent, gave him his first opportunity at the age of 9, to DJ at a birthday party. Having great success at this event, he began to DJ at many other family functions. At the age of 19, his uncle introduced him to the owner of Club 21 – one of the big nightclubs in Lagos. He took advantage of this opportunity and honed his DJ skills.

A series of coincidences brought Victor to radio broadcasting. First, a radio DJ at Lagos Radio resigned, and the station manager invited Victor to fill his space. Sometime later, Victor decided to go to London, England to study. Every Saturday, he would listen to the World Music Program with Chris Hill on BBC Radio 2. One day Victor phoned in to make a request, and Chris told him he liked his voice and accent and asked him to come to the studio to do voicing for a commercial. Victor earned £50 which, was a bonus for a young struggling student. At times, Chris Hill would invite Victor as a guest on the program. When Chris decided to move to France, Victor replaced him at the BBC Radio 2.

After working for two years at the BBC Radio, Victor decided to move to Canada. He got introduced to Stan Pierre of CO-OP Radio and got hired to do the weekly “African Roots and Rhythms” show with three other hosts. Stan mentioned to Victor that Fairchild Radio was looking for a host for an African show. He met with Fairchild Radio and got hired to do a one-hour weekly show, but after two months, they decided to increase the program to two hours.

Victor Obosi has accomplished many achievements since migrating to Canada, and his latest project the African Vibes FM Website is expected to be no different. It will be established as a vehicle to serve the Afro-Caribbean community in British Columbia, Canada. Join Victor Obosi on Saturdays from 2 PM to 4 PM on the African Vibes Show on CO-OP Radio 100.5 FM in Vancouver.