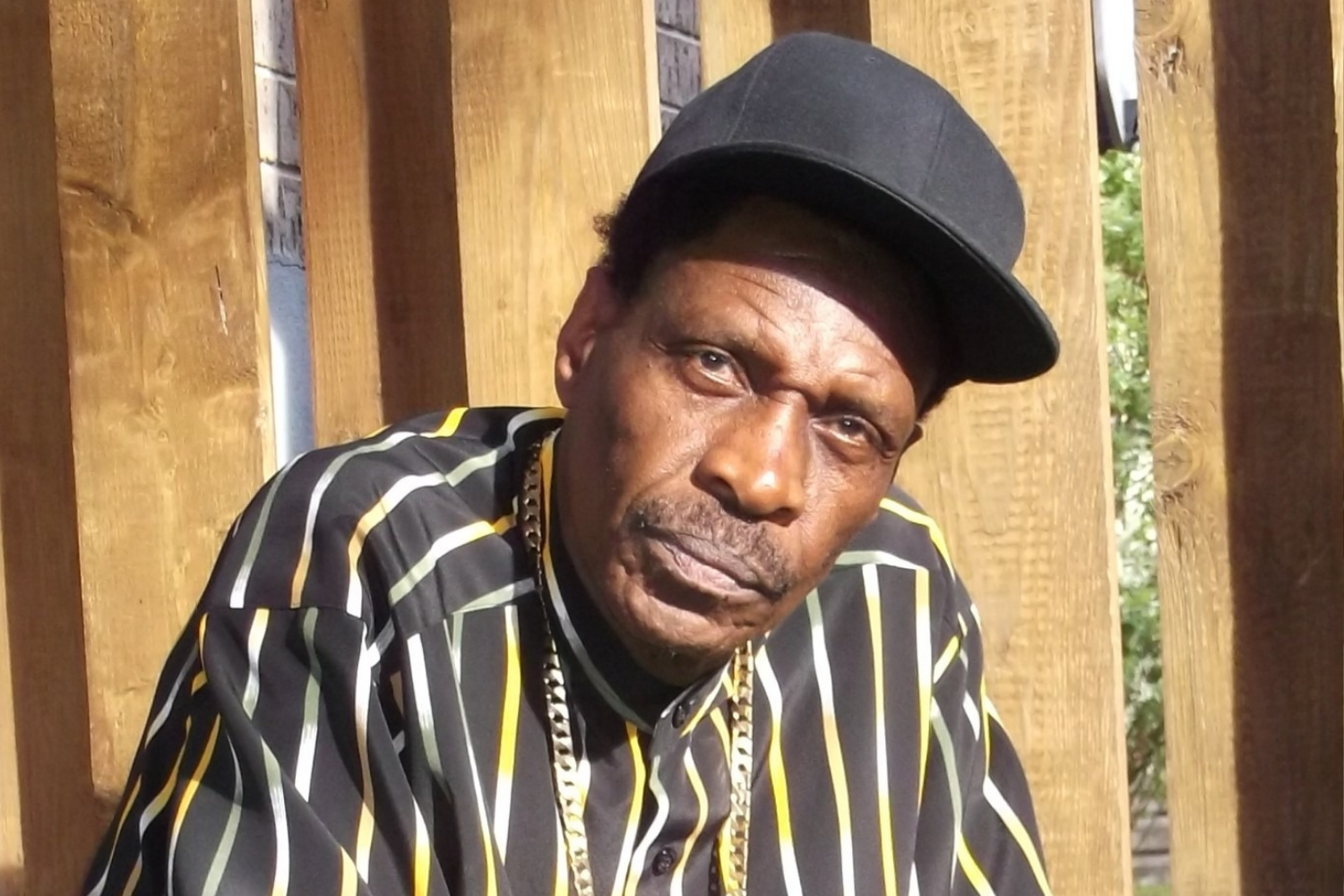 The Maytones’ Vernon Buckley and Gladstone Grant started singing at a very tender age for GG’s Records in Kingston Jamaica. The first two songs the Maytones recorded Loving Reggae and Funny Man were very big hits in Jamaica, Europe, Africa, United States and many other countries. The group started gaining international recognition and they kept making great songs, including Madness, Bowee Wowee, Serious Love, Africa we Want to Go to name a few.

One of the Maytones’ greatest hits was the ever-popular Money Worries. This mega-hit was the leading song in the Jamaican movie ‘Rockers’. The group has recorded well over 300 songs and still going strong. The period 1968-1980 was a very exciting time for the Maytones. They were young aspiring artists already climbing the reggae charts at home and abroad.

Vernon Maytone’s career is constantly rising, touring regularly to places like Europe, Los Angles, Las Vegas among many other cities in the United States, Brazil, Israel, St Lucia, Mexico to name a few. Being the owner of a recording studio coupled with his drive and passion for music, Vernon is constantly in the studio making music. This independence and dedication are the motivators to his success in the music industry. Vernon desires to continue to entertain and inspire everyone through his music.

His latest singles Mr Robber Man, Can’t Afford to Lose You and Things Gonna Change and all Vernon Maytone’s music are available on all leading online music stores.