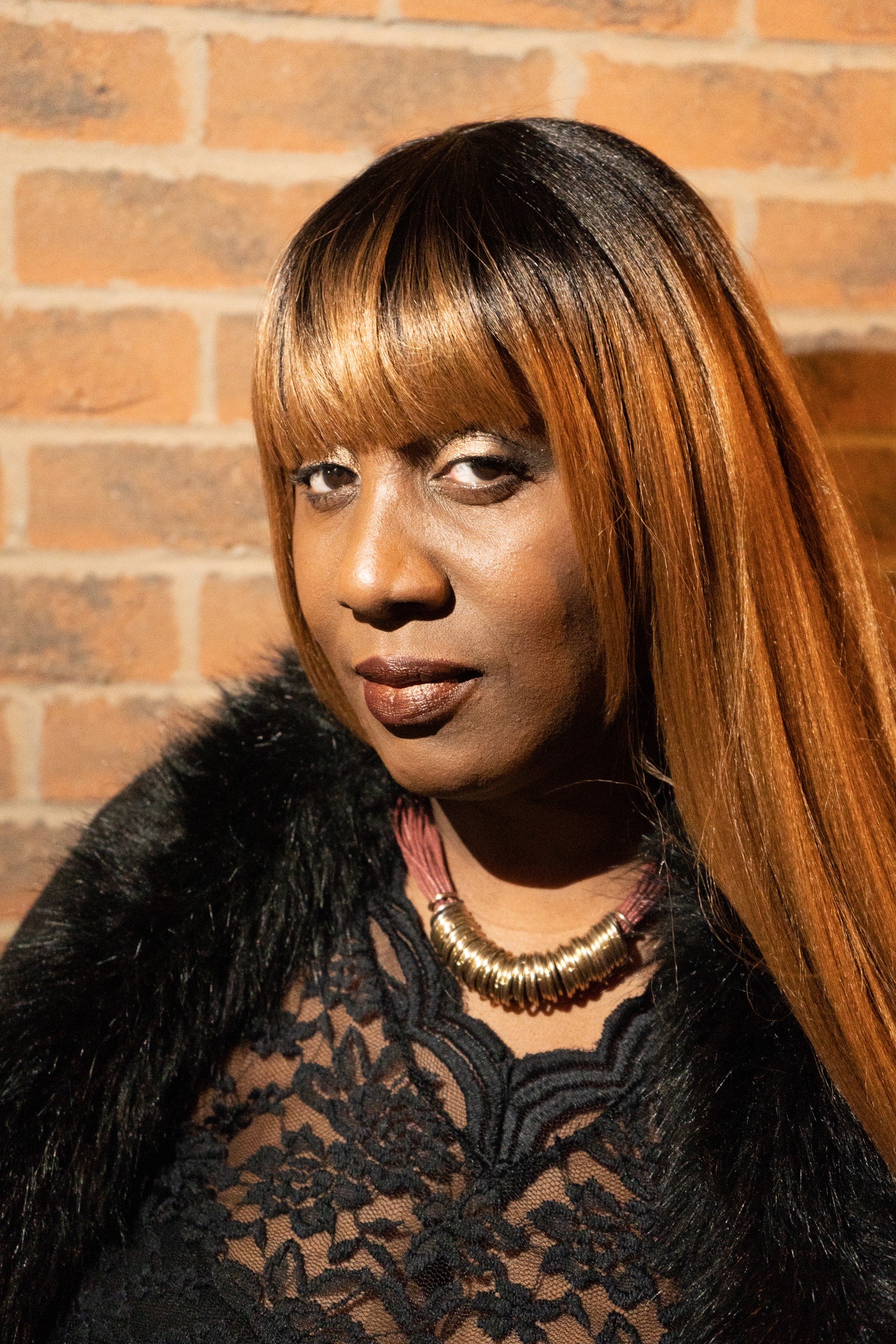 Reggae singer Vanda Li has once again teamed up with producer Ifield Joseph and her daughter Adria Kain on her latest single, a remake of Whitney Houston’s huge hit Exhale (Shoop Shoop). The reggae soul singer is very excited about her latest release which she believes is a solid follow-up to Sweet Love, which got rave reviews worldwide. “I am happy we all worked together again (Ifield, my daughter and I) on my latest reggae cover Exhale. We have this chemistry that’s working great, and I won’t interrupt that”, she said.

In 2020, Vanda Li independently produced and recorded a great rendition of the Anita Baker classic Sweet Love, the first song released from her EP project that she is currently working on. “I approached musician-producer, Ifield Joseph, at the recommendation of several friends we had in common, who thought we would work well together, thankfully they were right,” she said. “I also added my oldest daughter Adria Kain to the mix for background and music production skills”. Sweet Love is now a fan favourite and can be heard regularly on G987 FM, VIBE 105.5 FM out of York University and other popular online & mainstream international radio stations like Rootz Reggae Radio, Stylz FM, Rebel Vibez and Blaze FM in South Florida.

Carlene Ling, aka Vanda Li, began her artistic career in performing arts at the young age of seven. Immigrating to Canada from her birthplace of Trinidad & Tobago, she started by singing at family events and in elementary school with the encouragement of older relatives and teachers who recognized her talent and interest in music. Later that year, her mother enrolled her in Tap, Jazz, Ballet, piano music theory and vocal training, which continued into her adult years. She participated in several local and international singing contests, festival performances, school plays while growing up and was featured in a local newspaper at age 17 years,  when she won a Talent Search contest which gave her the confidence to pursue music seriously.

In the late ’90s, Vanda Li started performing in some of the popular Caribbean Canadian nightclubs like Club Paradise & Club Epiphany which eventually led to her being invited to sing at the Jamaica Day Music Festival by the then-popular reggae band Tatix. In the 2000s, she continued to sing at local bars, stage shows and performing with stars like dancehall artist General Trees and other local artists. She still recalls her impromptu duet with Reggae star Romaine Virgo, singing the popular Sam Smith’s song Stay with Me in 2016 on a trip to Grenada at the Rex Resorts, where he was performing for New Year’s Eve. “We sang it Accapella on the grounds in front of the stage of Grenada’s by Rex Resort just after his rehearsal for his show later that night”, she said. “It’s still on my Twitter and Instagram pages to this day”.

Vandi Li continues to spread her wings and create opportunities. She is the CEO of BLing Events International Entertainment a non-profit organization she started with her family in 2017. They created a project called “CRAFT” which is a virtual series she self-produced with the assistance of her daughters. She got an opportunity to work as a volunteer community producer for Cogeco cable a local TV station serving Halton and surrounding areas. Through this project, she can share her work with more diverse audiences. So far, they have produced over 20 episodes of half-hour content that airs at various times and dates on the local television station. This summer they took the show live doing three outdoor events in her hometown of Burlington Ontario. They took live music to city hall and the Burlington waterfront park.

She plans to continue finding more innovative and creative ways to engage people through music. Vanda Li is presently putting the finishing touches on her first EP which will include a mix of originals and cover songs.

Anyone who wishes to support can donate via Etransfer directly to BLing Events International Entertainment (BEI-BACCAU) ‘s non-profit business account by sending money to: blingeventsintl@gmail.com