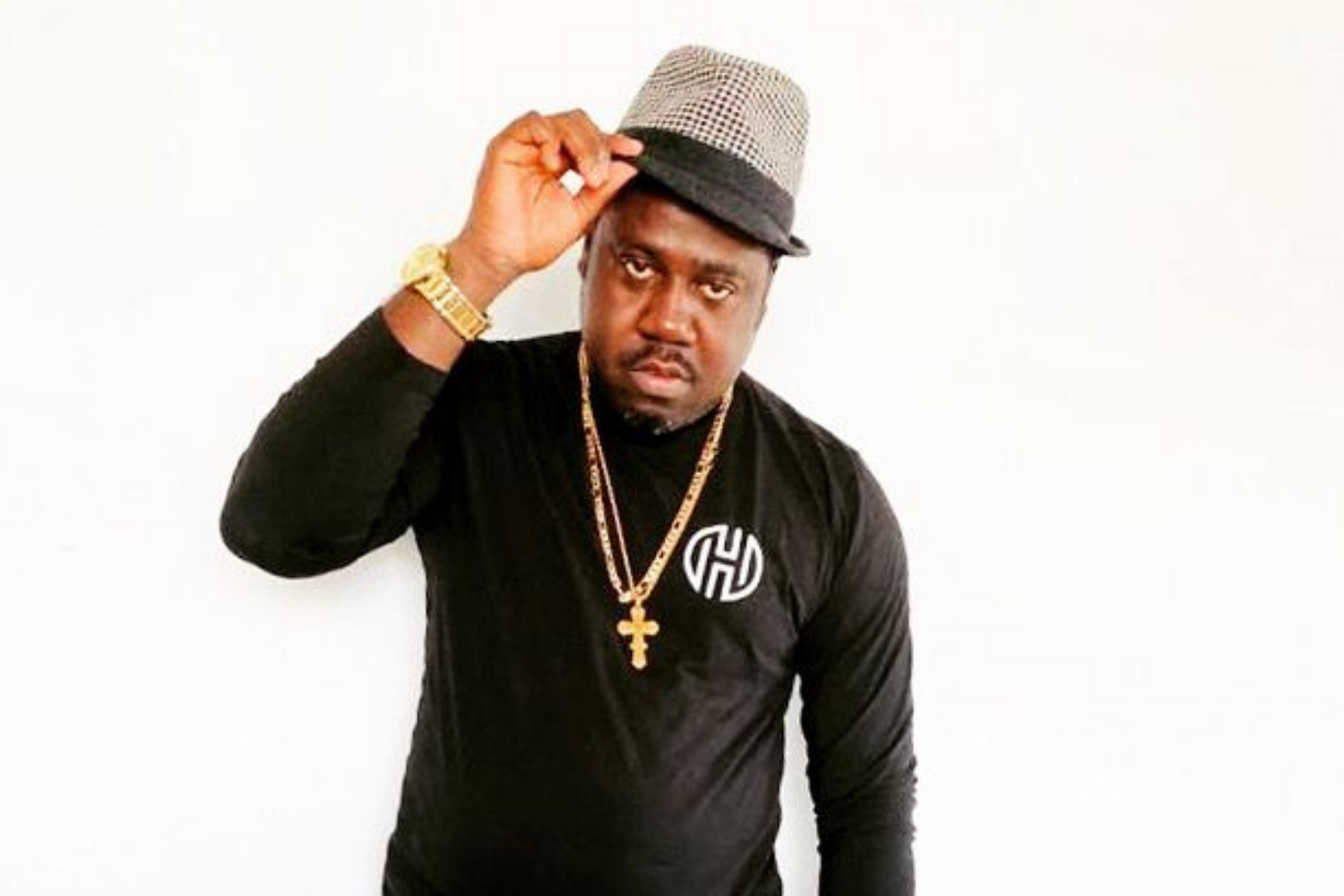 Dancehall artiste Tugstar resides in Vancouver, Canada but presently has one of the hottest songs in Jamaica. Twinned with a choreographed football move created by renown dancer Shelly Belly, the ‘Knock E Ball’ dance moves have taken over the streets of Jamaica and is one of the biggest crazes in dancehall.

In 2021, Tugstar had an epiphany when he saw dancer Shelly Belly on Instagram doing a dance move mimicking playing football. Immediately he contacted Shelly Belly, and after several conversations and sessions in the studio, ‘Knock E Ball’ was born.

According to Tugstar, the song took on a life by itself, and the response from the crowd when he performed it live for the first time in Jamaica recently was a revelation. “The trip to Jamaica was great, the same day I arrived, that same night I performed the song live at a welcome party put on by Shelly Belly,” he said. “The positive reaction from the people including celebrities like Bounty Killa, Ding Dong, Boom Boom and all the top selecta dem that was there, opened my eyes to what a gwaan with the song, it was a great joy.”

Tugstar travelled to Jamaica to shoot a video for ‘Knock E Ball’ and to promote his hot single. While he was there, he did several radio interviews and appeared on several popular television shows like Intence and The Release. He also performed live on the 2022 launch of the popular series Dancing Dynamite.

Tugstar assembled some of Jamaica’s well-known dancers to participate in the video. Superstar Bounty Killer also made a cameo appearance. ‘Knock E Ball’ has gained so much momentum it has made it to Bobby Konder’s playlist on Hits 97 FM in New York.

Howard “Tug Star” Johnson was born in May Pen, Clarendon, Jamaica and migrated to Vancouver, Canada in 2017. His previously known work includes ‘Wine and Boom’, ‘Life Goes On, ‘Nah Sleep Wine’ and his 2017 hit ‘Blaze the Chalice’ got over 400,000 plays on Soundcloud.

‘Knock E Ball’ is produced by DJ Kemo out of Vancouver and is a total Canadian production. Tugstar is currently working on his follow-up single and has no doubt it will seal his name in the dancehall superstar registry.