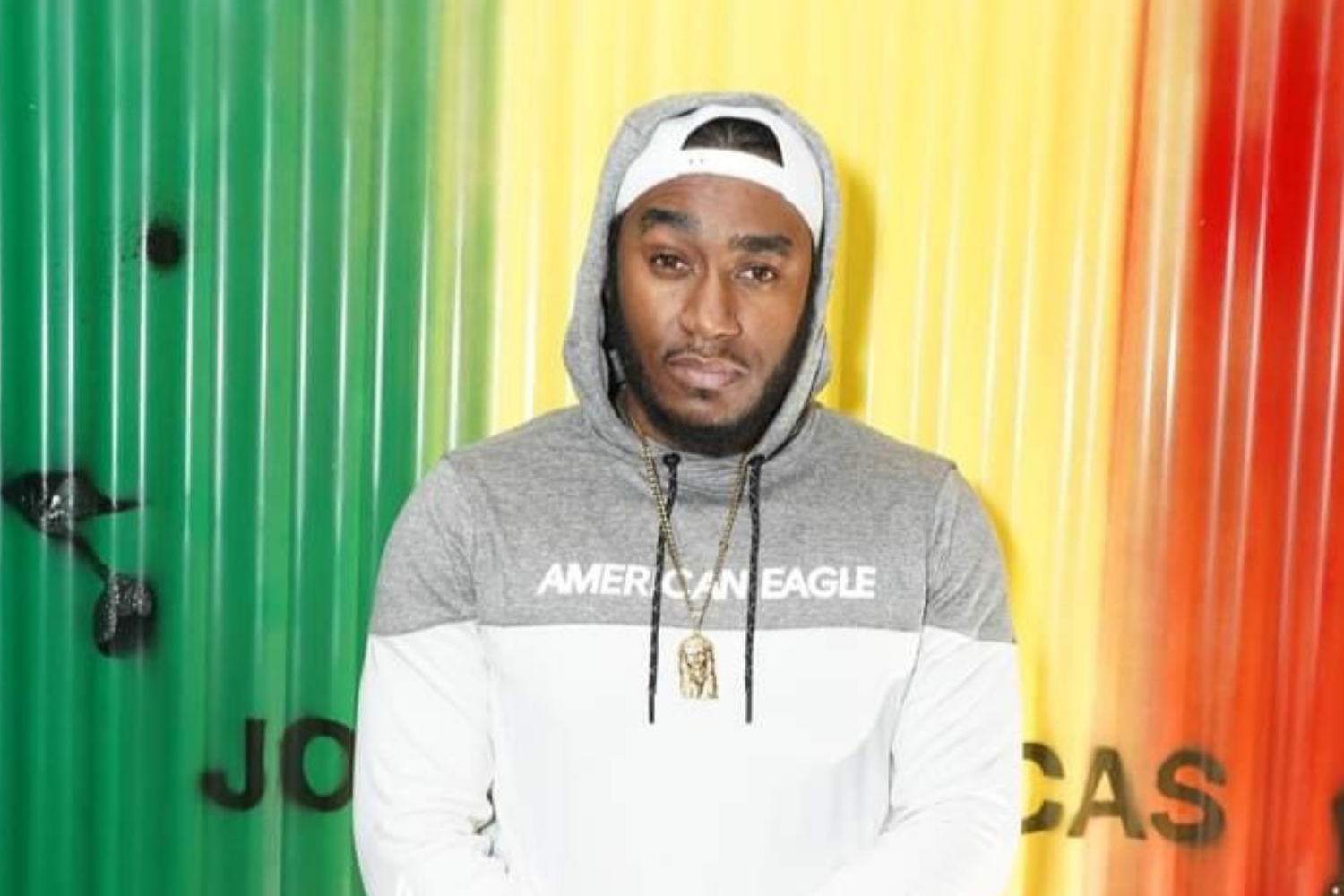 A popular Toronto sound system operator recently introduced us to an artist named Trueace. He is young, talented, determined, hard-working and willing to do whatever it takes to make people hear and embrace his music.

Trueace describes himself as a new flavour, willing to go the extra mile in trying new and different things to paint a visual art form of his music. Listening to song like ‘Winning’, ‘LifStyle’, ‘Mama’ and ‘Wutless Man’ featuring DJ Lethal Vibz and Shandiva are clear indicators that he was born for this, and he is ready to prove his greatness with his music.

Alec ‘Trueace’ Smith was born in Rollington Town, Kingston, Jamaica and migrated to Toronto in 2000. At a young age, he realised he had a passion for music and that he could formulate music and poems that gained the attention of his peers and others.

Growing up in Jamaica, he was exposed to reggae and dancehall and was enamoured with the culture. He took an interest in music, but being a musician was never in his plans. However, in 2020 he was overwhelmed by his passion and decided to pursue music as a career. “It was a life-changing decision for me, trying to pursue music as a career while working a 9-5 was not an easy task,” he said. “The only thing that kept me going was my passion and determination”.

The encouragement Trueace needed came in 2021, when he won a radio contest in Florida with his song ‘Winning’, produced by his good friend and label owner of Chings Records. A few months after his winnings, he did multiple performances within the city of Toronto, where he got good responses and appreciation from the audience for his music.

Trueace is engaged in making his music more diverse to attract an international fan base. “The number one thing I have to do to get my music to the audience is to keep up good work ethics and build a solid platform”, he said. “Build a core fan base and most importantly keep putting out great products and the people will choose”.

Trueace believes that Canadian reggae and dancehall is still not presented to the people as wide scale as it should. “We need to build a viable music industry in Canada and gain the respect here at home and abroad’, he said. “We first need to respect the foundation of the music and learn from it”, Trueace continued. “We as artists need to work together and support each other. There are many talented artists here in Canada making great music and are just waiting to be discovered”.

Trueace is one of the many young talented artists we have featured since the inception of Reggaenorthca.com. Many continue to express and believe that the talent pool for reggae and dancehall in Canada is slim and dwindling, but if they took time to do a little research, they would be surprised. There are quite of few them, they are making great music and all they need is our encouragement and support.

Trueace is presently working on his latest EP and has a few major collaborations coming soon. “My fans can look forward to more good music, visuals, growth and overall full entertainment from Trueace. Greatness nuh fi rush, man tuff, lol”, he said. His music is available in all leading online stores.