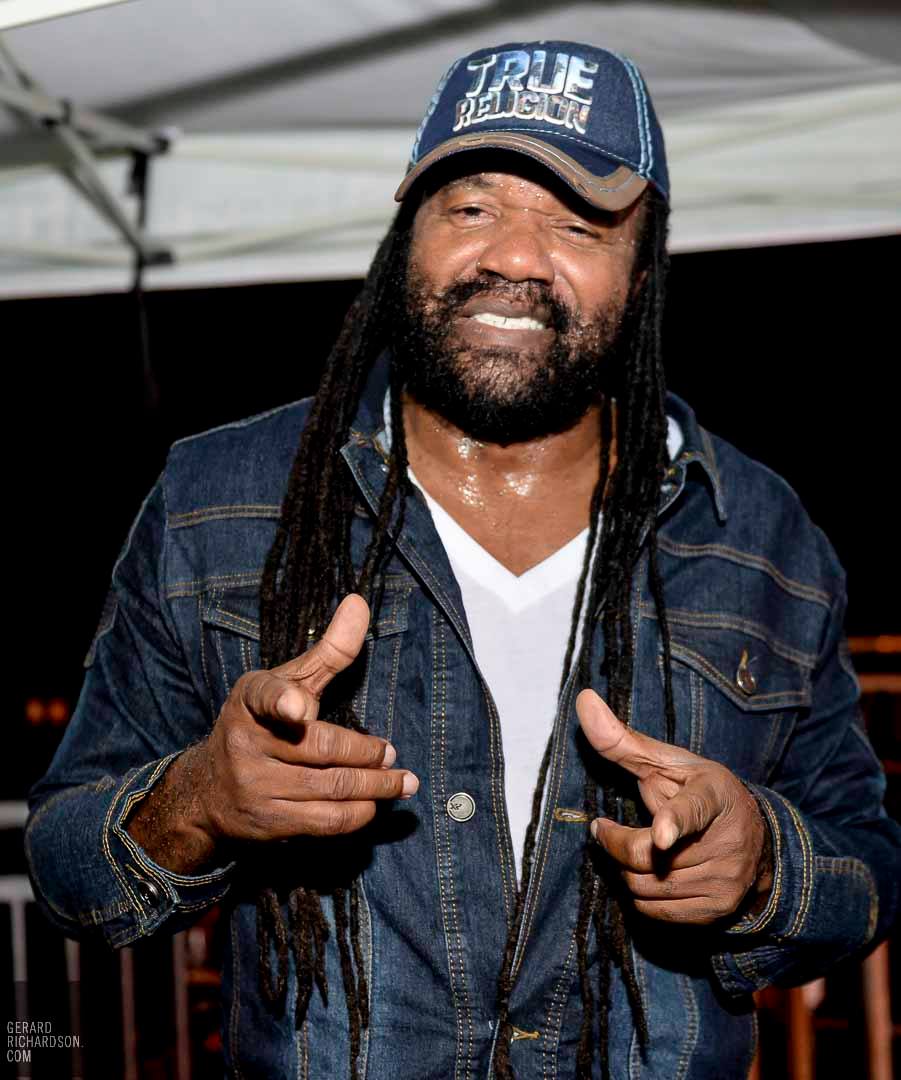 Born in Manchester Parish, Jamaica, Barrett was initially a singer, appearing as Papa Tony or Tony Ranking in local talent contests and on sound systems including Sugar Minott’s “Youth Promotion”. His first release was the single “Casino” that appeared in 1988 on the MGB record label, although his career took off when he worked with Donovan Germain’s Penthouse setup in the early 1990s