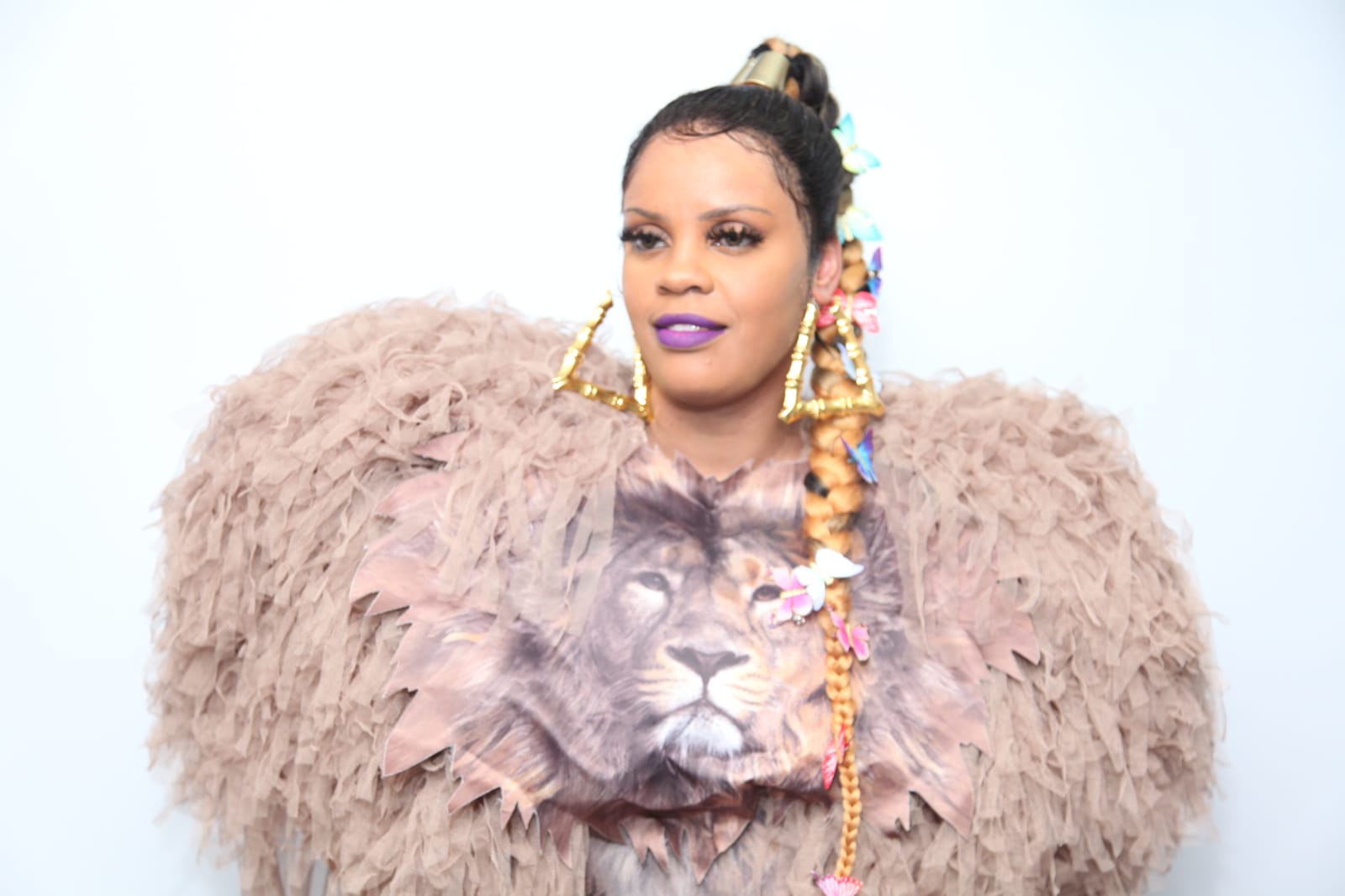 The ‘Gully’ area of Kingston, Jamaica is synonymous with Mavado, crime and poverty. It’s where singjay Tina B spent her childhood before migrating to the United Kingdom.

She recalls that tough, but happy period, on Struggle. Produced by AOC Records, the song was released in April. Tina B said she left for the UK in 1999 at just nine years-old. It may be a first-class country but life was far from glorious. “Moving to the UK on a whole was a big change for me, leaving Jamaica with big hopes and dreams and experiencing struggles instead. There was over 10 of us living in a small room and struggling to become legal in the country,” she recalled. “Having my father deported and being without a mother or father at the age of 10” compounded her problems.”

Life has improved considerably for the London-based Tina B since. She has a following in that city’s dancehall scene, but her days in the Mannings Hill Road/Cassava Piece area of ‘Gully’ are never far from her mind. “As much as my family was poor, we had fun playing together and sharing the little we had and that I will always remember,” said Tina B.