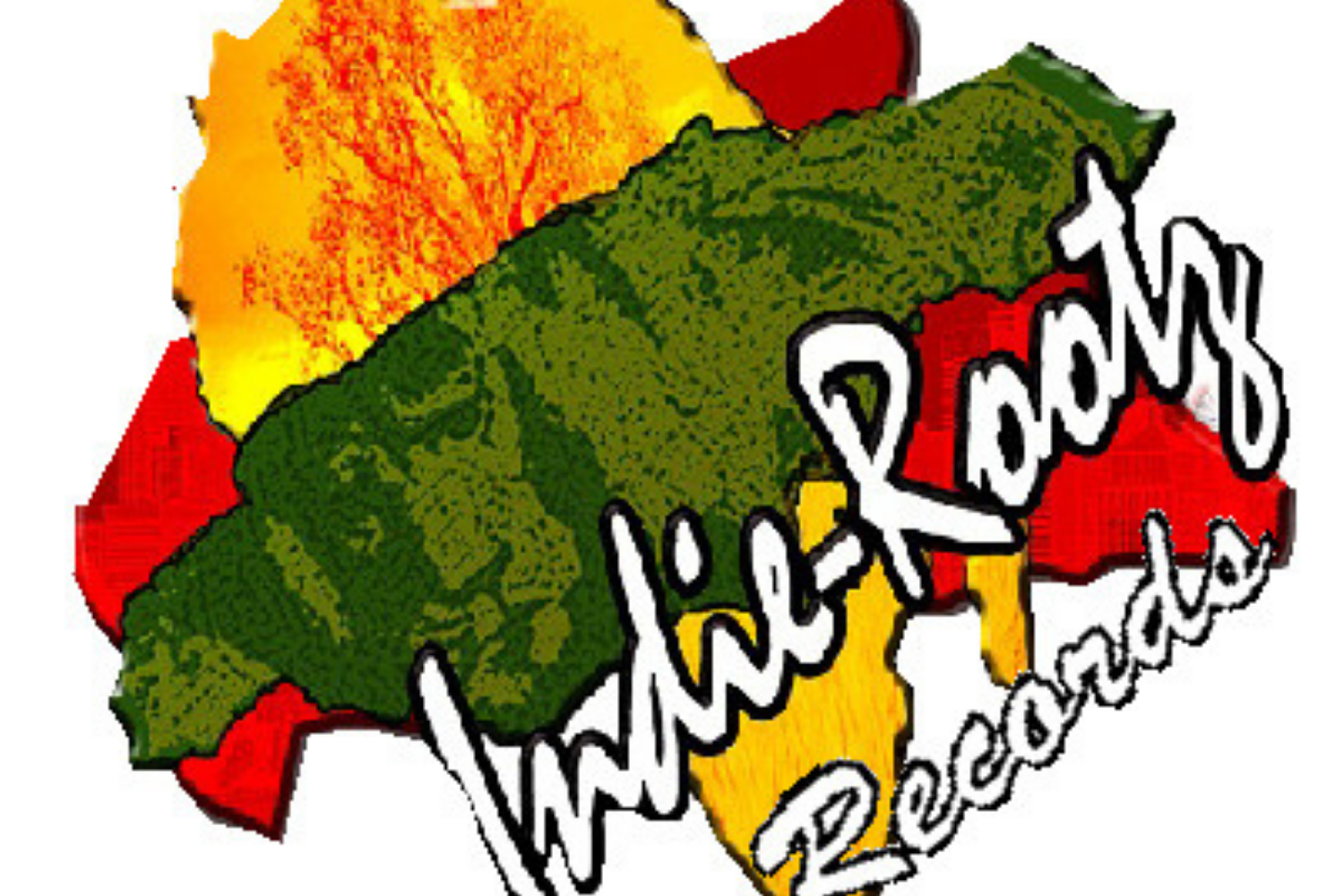 Indie Rootz Records was founded in Montreal in 2010 by Brian Kotler (Executive Producer) and Garnett “Bobby” Pottinger (Producer, Engineer & Musician). The pair had little in common except for the love of good quality music, especially reggae and dancehall. Both are multi-talented and wear many hats, and today they are like brothers.

Brian is well known as the “Paparazzi of Montreal” has been taking photos at parties, sound clashes, concerts and events for over 15 years. From The Montreal International Reggae Festival to Indie-Negev (in Israel) to stage shows in St. Vincent and Jamaica and all the ReggaeXclusive Award Shows in Toronto.

For about 5-6 years, he has expanded into filming music videos. Most of the Indie Rootz videos are filmed by him. His latest gadget is the new 4K drone which has taken things to a higher level. Brian is great at networking and has the gift of gab, making sure everything gets done on time. Many of the Indie Rootz Riddims are based on his ideas and concepts.

Bobby has been a musician for close to 30 years. He started by learning the Bass Guitar, then Rhythm Guitar, Keyboard and Drums. His latest “new” instrument is the Mandolin! He has backed many popular Jamaican reggae and dancehall artists when they tour Canada and has even been on tour around the world with some of them.

Bobby is also a veteran producer and engineer, starting from the days when everything was recorded on tapes. His riddims are always full of live instruments and life. It wasn’t much of a jump for him either when it came time to learn about video editing, the professionalism just kicked in. Always looking to improve and grow, he never settles for mediocrity. Both Brian and Bobby strive for perfection, giving the artist exactly what they want. It is more than a business, it’s love, and the artists (clients) usually become family.

Known for its reggae productions, Indie Rootz has recently expanded into the RnB and Rock worlds. Their latest release ‘No- Mis-education’ by Lady G and Malii is a modern rendition of Pink Floyd’s classic ‘Another Brick in The Wall Pt.2’. It takes two music trendsetters like Brian and Bobby to put dancehall Dj Lady G on a Rock instrumental! This is the second rock single released on Indie Rootz Records, in 2021 they released singer Prestige’s original rock song ‘Talitha Koum’.

Brian and Bobby are always open to trying new things and continues to fuse and experiment. Recently they released Shakky Allyene’s album titled ‘Corner Stone’, a mixed genre album with reggae, R&B and Blues songs and ‘Sheep’ a remake of Pink Floyd’s classic by five times JUNO nominee Ammoye. All Indie Rootz’s releases are available on all leading online stores, and you can view the videos for singles like ‘Love Me’, ‘Big Words’ and ‘Sheep’ on Youtube and other video streaming sites.