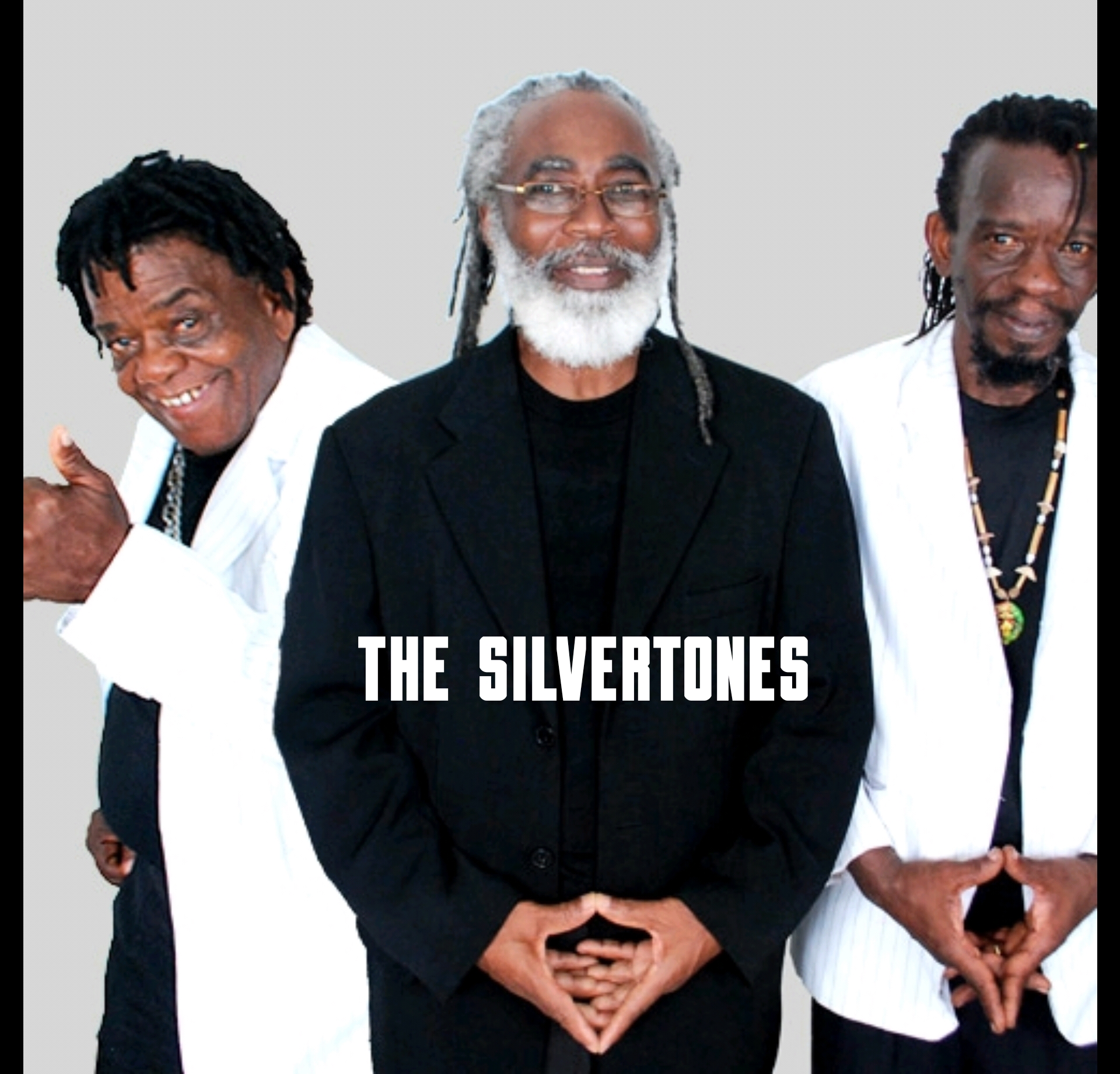 The Silvertones (who also recorded as The Valentines, The Gold Tones, The Admirals and The Muskyteers) are a Jamaican reggae harmony group formed in 1964, best known for their recordings for Lee “Scratch” Perry in the early 1970s.

In 1964 three vocalists – Delroy Denton, Keith Coley, and Gilmore Grant – came together to form The Silvertones. In 1965 they had success with the singles “True Confession” and “It’s Real”, both produced by Duke Reid and released on the Dr. Bird Label. The Silvertones also released “Cool Down” by Duke Reid.

In 1968, The Silvertones released a cover version of Wilson Pickett’s song “In The Midnight Hour“. Other singles included “Old Man River” and “Slow and Easy” on Reid’s Treasure Isle label. They recorded for Sonia Pottinger “Guns Fever” and by 1971 were recording releases such as “Tear Drops Will Fall” for Clancy Eccles. Later, The Silvertones went on to record many songs for Studio One. They also recorded under the name “The Valentines”, examples being “Guns Fever” (also called “Bam Bam Fever”), “Old Man Says” and “Stop the Violence”.