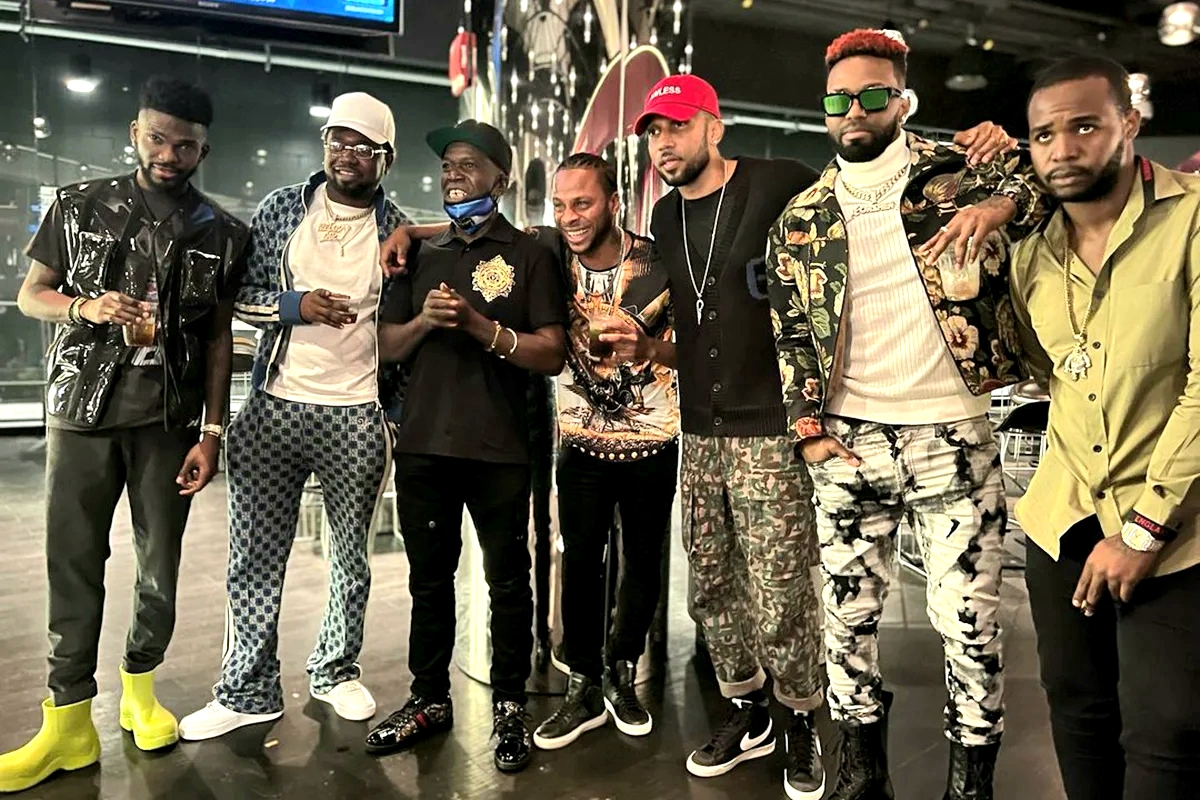 Acclaimed Jamaican dancer and lecturer at the Edna Manley College of the Visual and Performing Arts’ School of Dance, Maria Hitchins, has joined her compatriot dancehall artist Ding Dong, in dispelling the notion that the Dancehall genre, comprises more bad than good content.

She was responding on Twitter to a recent Onstage interview, in which Ding Dong decried the tendency of many prominent Jamaicans to fixate themselves on the small number of negatives in Dancehall, inflating them and giving them more prominence than the positive happenings, which far supersedes them.

“I 100% endorse #DingDong’s sentiments, which is that we do our own culture & people a disservice by pushing the misconception, to the world, that there is more ‘bad’ than ‘good’ within Dancehall, which is not true. Let’s at least give equal prominence to positive experiences,” Hitchins, who is the founder of Dancers of Jamaica noted.

In the interview, which was aired two Saturdays ago, Ding Dong had told Onstage host Winford Williams that he was unhappy that Dancehall, which had done so much to pull Jamaicans out of poverty was being devalued at every opportunity, when the genre’s good, far outweighs the bad.

“Suh we haffi know how wi promote our culture and our music.  There is so much good in Dancehall bro.  Suh why everytime oonu talk bout couple negative inna it?  Suh stop use the negative fi promote weh wi have.   Dancehall have so much good bout it.  A whole heap a people live offa Dancehall every night, every single night.  Dancehall is a blessing to we… promote the right part a it to the world,” he added.

In response to Hitchins commentary on Ding Dong’s musings, there were several expressions of agreement.

“Facts. Tired of meeting People that hear couple ‘mainstream’ dancehall songs and use it to write off and judge the whole genre. Dancehall offers so much more than what we generally promote,” choppachulo said, while pistiondr added: “Ding Dong, totally agree with you , these ppl in media is promoting the worst of dance hall.”

“Why not just promote good? There was a time when only “fit for airplay” songs were played on radio. That didn’t stop other songs from gaining prominence in the dancehall, stage shows, clubs, etc. “Radio” has grown & converged into something much bigger but the principle remains,” jono_10 said.

Others said that Dancehall should not be defined by the negative songs emanating from persons within the genre, as it has from long ago, already made its mark as influential and exceptional.

“Maria, you know what the dance in dancehall has done for me and so many others, to the point where so many people these days sample the sounds/music, dress, collab with Artistes and use dancehall moves in globally recognized productions. Timing,” ryan rageriley said.

“I started listening to Dancehall music the day one of my friends taught me that everything in life is about perspective. It was like: “Once you perceive its funny and festive sides, you’ll never go back!”. And I got that lesson after he played me a Goofy’s song,” Laura said.

One of the most respected names in Dancehall, Agent Sasco, had voiced concern about the manner in which Dancehall has been put down by many people over the years.  He had also revealed in April last year, that he had found it hard to forgive a primary school teacher of his who, many years ago belittled and demeaned his beloved and revered genre, and some of Jamaica’s greatest lyricists.

In 2017, Sasco was vindicated when the Jamaica National (JN) Foundation collaborated with Mathematics and Science Professor at Columbia University, Christopher Emdin, to launch the ‘Science Genius Jamaica’ education project, which fuses Dancehall music with Science, and hand-selected him as a Science Genius Ambassador, along with his compatriots Tanya Stephens, Wayne Marshall, Tifa and producer Mikey Bennett to serve as judges and mentors to high school students, who were tasked to create songs under the theme “Where Science Meets Dancehall”.

Bennett, who was chief mentor and judge for the competition, had said using Dancehall music to make songs about various topics in the high school curriculum can be an effective teaching-learning tool and a catalyst to improved learning and grasping of concepts for various subjects, as has already been experienced by some teachers.

A few months ago, Social Security Minister Karl Samuda had pointed out that Jamaican artistes are competent lyricists who should be encouraged to display their musical mettle, and that he was dissatisfied with the fact that there was monotony in the lyrical content that he was hearing in recent times.

Samuda had charged his colleague, Entertainment Minister Olivia Babsy Grange, to use her charm and skills to encourage new Dancehall artists to step up their lyrical game, as uninspiring and mediocre content, was causing them to miss out on millions.