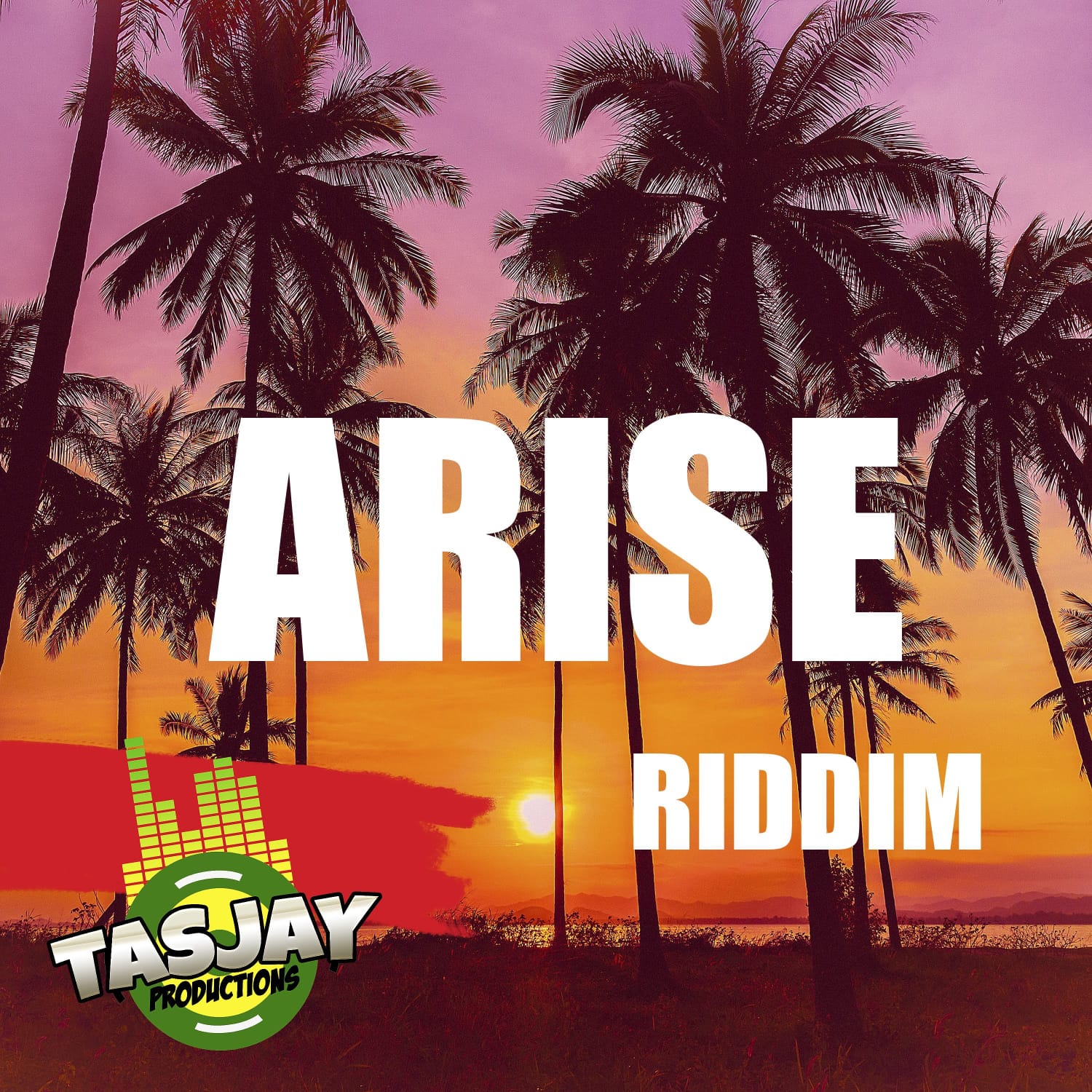 The project, released digitally on July 5th, consists of 5 tracks and beams of positivity. The Arise Riddim is set to uplift and motivate listeners while at the same time giving each song its individual identity. The project features reggae veterans like Horace Martin, Patcha Blacks, Desi Ranks as well as newer talent Rad Dixon and a lone female singer, Vonnii.

The concept of the production came from Horace Martin’s track, also called Arise, which focuses on giving thanks for life. Tasjay Production felt that the concept was fitting with the worldwide pandemic affecting so many.

“With all that has been going on in the world, I felt it was the right time to motivate persons and inspire them to give praises to the Most High,” James Smith, CEO of Tasjay Production shared. Every song on this Production gives some kind of motivation in its own way, while having fun with realistic topics.”

The Arise Riddim will benefit from a full-length medley video to be released later this summer. Tasjay Production is also set to release the full-length album for Reggae Singjay Rad Dixon this summer as well.