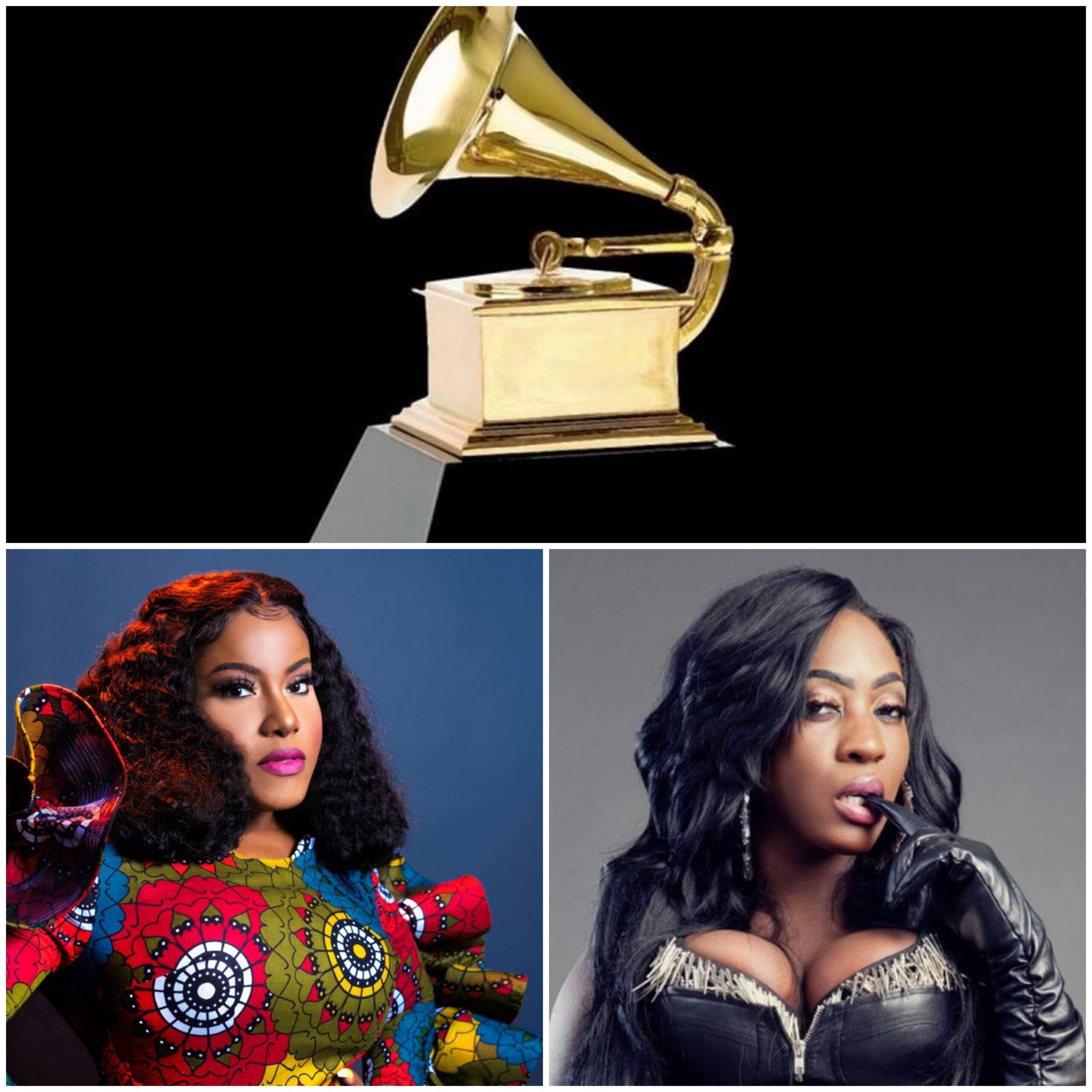 The Recording Academy have revealed the nominees for the best reggae album at the 64th GRAMMY Awards show. Six reggae albums made it to the final round and the winner will be awarded on January 31st, 2022, in Los Angeles.

‘Pamoja’ is Etana’s second Grammy nomination. She was first nominated in 2019 for her album ‘Reggae Forever’. ‘Pamoja’ was released on June 25 and has 15 tracks.

Gramps Morgan is a member of Morgan Heritage which won the Best Reggae Album Grammy in 2016 for ‘Strictly Roots’. ‘Positive Vibrations’ is Gramps’ first solo nomination. It has 15 tracks and was released via Halo Entertainment on July 23.

‘Ten’ is Spice’s first full-length album. It was released by VP Records on August 6 and peaked at number six on the Billboard Reggae Albums Chart. ‘Ten’ was executive-produced by Shaggy, who also contributed as a producer, along with Dwayne “Supa Dups” Chin-Quee, Stephen McGregor and Tony Kelly.

To be eligible for nominations for the 64th Annual Grammy Awards, recordings must be released between Sept. 1, 2020, and Sept. 30, 2021. Recordings must be for sale commercially via general distribution or made available as a digital recording, either for sale or via a recognized streaming service.
The 64th Annual Grammy Awards ceremony will be held at the Crypto.com Arena in Los Angeles on January 31, 2022