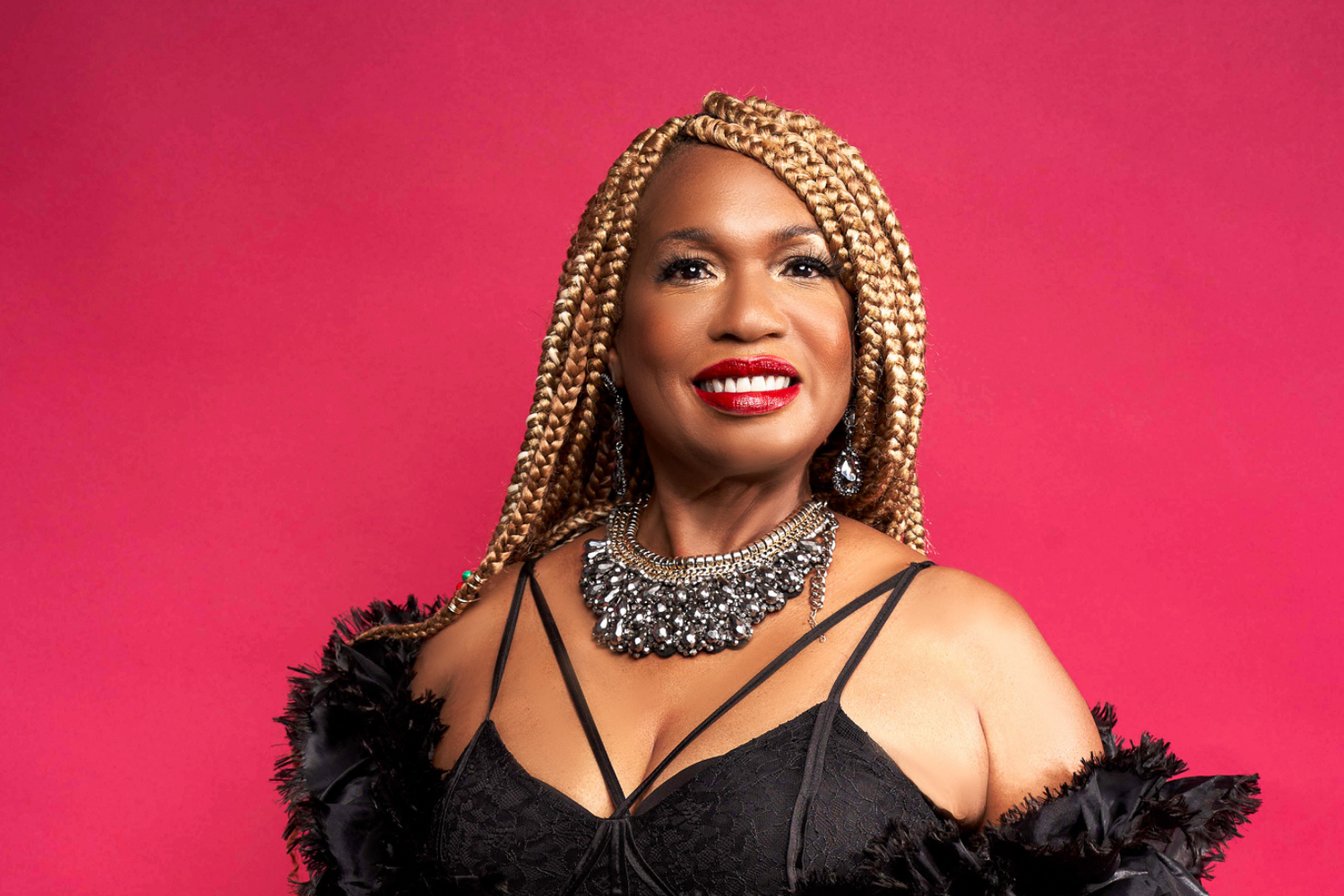 In fact, she, along with her Art Starts team, led by the program director, recently executed the organization’s premier showcase, the Virtuosity of Blackness, dubbed, VOB 4.0, September 18th, held at the Earl Bales Amphitheatre. She expressed enthusiastically how well the fourth installment of the VOB concert series was a cultural explosion. “The audience was thrilled, and the diverse performances hit home.

Mega Canadian stars, such as Michie Mee and Jay Douglas, along with his All-Star band, undeniably brought the audience up on their feet in the delightful setting of the park’s Amphitheatre,” says Sophia, to Reggae North Magazine. “They are among Canada’s best and are topnotch in the entertainment business. They delivered and brought the show to an electrifying finish, but it was the billed Toronto black emerging performers, such as the energetic dancers of C-Flava, rappers Nathan Baya and SRE; reggae ambassador TeePolo; powerhouse spoken word artist Dwayne Morgan and the creative RARE; plus- the funky African beats of the duo 148 and the R&B vibes of Markus ‘Aurelyus’ Jackman and JHYVE, who ignited the stage for that blazing end,” she concludes.

Sophia was born in Kingston, Jamaica and is also a regular contributor; columnist of Sofi Style, and podcast host for The Gleaner Company Media, and was a specialty account manager for G98.7 FM Radio (CKFG), Canada’s first Black radio station. Sophia has also worked with other media organizations, including The Jamaica Observer, Dawn Newspaper and Sway magazine. 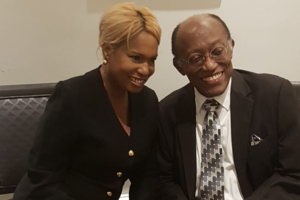 Sophia, an only child for a disciplinarian father who raised her, along with her primary school teacher, Emma McCalla, whom she boarded with during her secondary school years at Queen’s High for Girls, has been at the forefront of issues pertaining to the Black and Jamaican culture internationally. She has developed a reputation for building, sustaining and nurturing relationships with people from many walks of life, including other multicultural communities.

“I’m a strong advocate for supporting women and children on most levels. I believe that empowering the female is the foundation of building a sturdy community, which in turn, builds a strong nation,” says the mother of two adult children. “My children, Jhade and Jacobi, are my greatest achievement yet, as they are the conduit to my accomplishments. I can fiercely say that they give me the impetus to thriving to leave a legacy as I believe I must lead by example. Working hard by following my passion and giving back, truly uplifts one’s spirit,” she expounds.

Over the years, she has been invited to sit on several non-profit boards — CIUT 89.5 FM, A Supreme Foundation, the Sunset Optimist Club of New Kingston, Jamaica, and others. She received the 2016 International Women Achievers’ Award, as well as the 2020 Woman on Fire and JunCtian Community Initiative Awards.

Sophia is also venturing on a new pathway into entrepreneurship and has launched her Sophia Findlay Unlimited, custom content curator business, where she can be accessed under one portfolio with her various talents, which includes photography, styling, writing and a soon-to-be launched course.