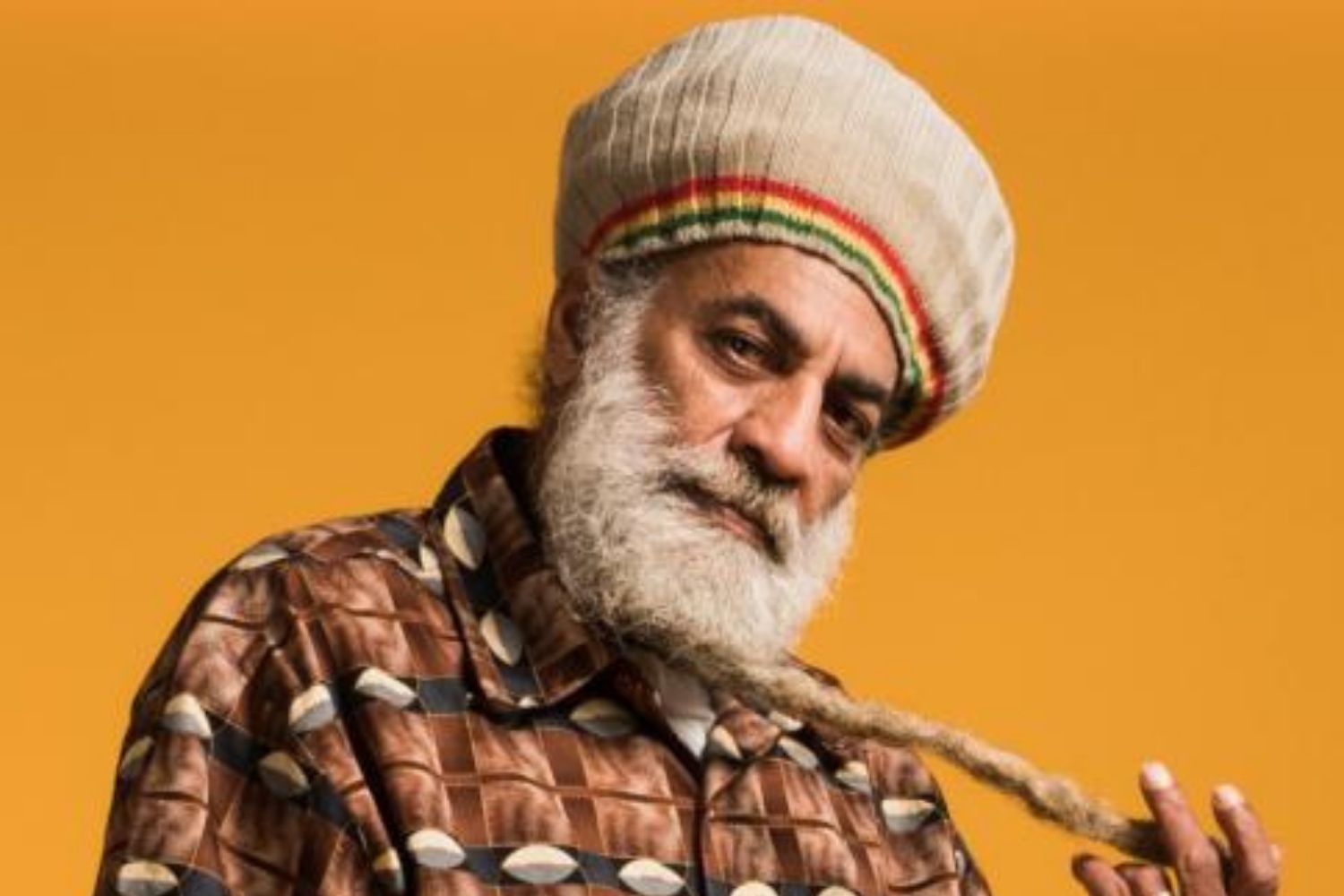 In a recent story by CBC Music on November 18, 2021, titled ‘The true story of Canada’s reggae capital’, it was said that during the 1960s and 70s, Little Jamaica/Canada was second only to Jamaica in reggae music production in the world.

According to CBC, “Little Jamaica, as the neighbourhood is known, became one of the largest producers of reggae music in the world outside of Kingston, Jamaica. In the 1960s and 70s, Jamaicans moving to Toronto helped to create a vibrant music industry, complete with clubs, record shops, recording studios, all with a connection to Jamaica. Artists like Jackie Mittoo and Leroy Sibbles recorded their music there, and the famous reggae group Black Uhuru immortalized the strip with their song ‘Youth of Eglinton’.

Singer and recording engineer RZee Jackson who came to Canada as a student in 1975, contributed to the reggae movement and experienced some of the glory days of reggae in Canada. According to RZee, there was a thriving music vibe and indie reggae industry on Eglington Avenue. “From the 1970s to the 90s there were several recording studios, many records stores and producers had means to press records, because there were a few pressing plants available in the city”, he said. “Some club owners had no problem having reggae bands performing in their clubs”, he continued. “I was mixing and engineering songs for producers like three to four times a week, lots of recording happening around the time”.

RZee was a member of the Leroy Sibbles and the Ital Groove Band, which was managed by Babsy Grange, the current Minister of Culture in the Government of Jamaica. “Babsy was booking shows for us and other artists like Ernie Smith, Ken Booth and Truth and Rights Band”, he said. “We were touring all over Canada and the USA and when we were in town, we did a lot of sessions”, RZee said.

Jackson recalls the profitable Indie market happening outside the major record companies. Many artists were crossing over and creating a good mix with new waves, two-tone ska, punk rock, and other sounds. “We had good fan support, and it wasn’t costly for fans to attend a performance”, he said. “Club owners would give us the door, and if you could fill the venue, maybe you would get a percentage of the bar. There were also the speakeasies, the places where you could get a beer or so after the regular clubs and bars were closed” RZee continued. “These places were where reggae jams took place – bands, sound systems.  A lot of young artists and professional people came to these places, so it was an exciting and new culture going on”.

RZee Jackson moved to England in the late 90s and toured with King of Kings promotions. He then met up with his hometown friend Cedric Myton of The Congos in the early 2000s and have been working together since. RZee now resides in Jamaica and will be releasing a new single ‘Step Along’ in 2022.