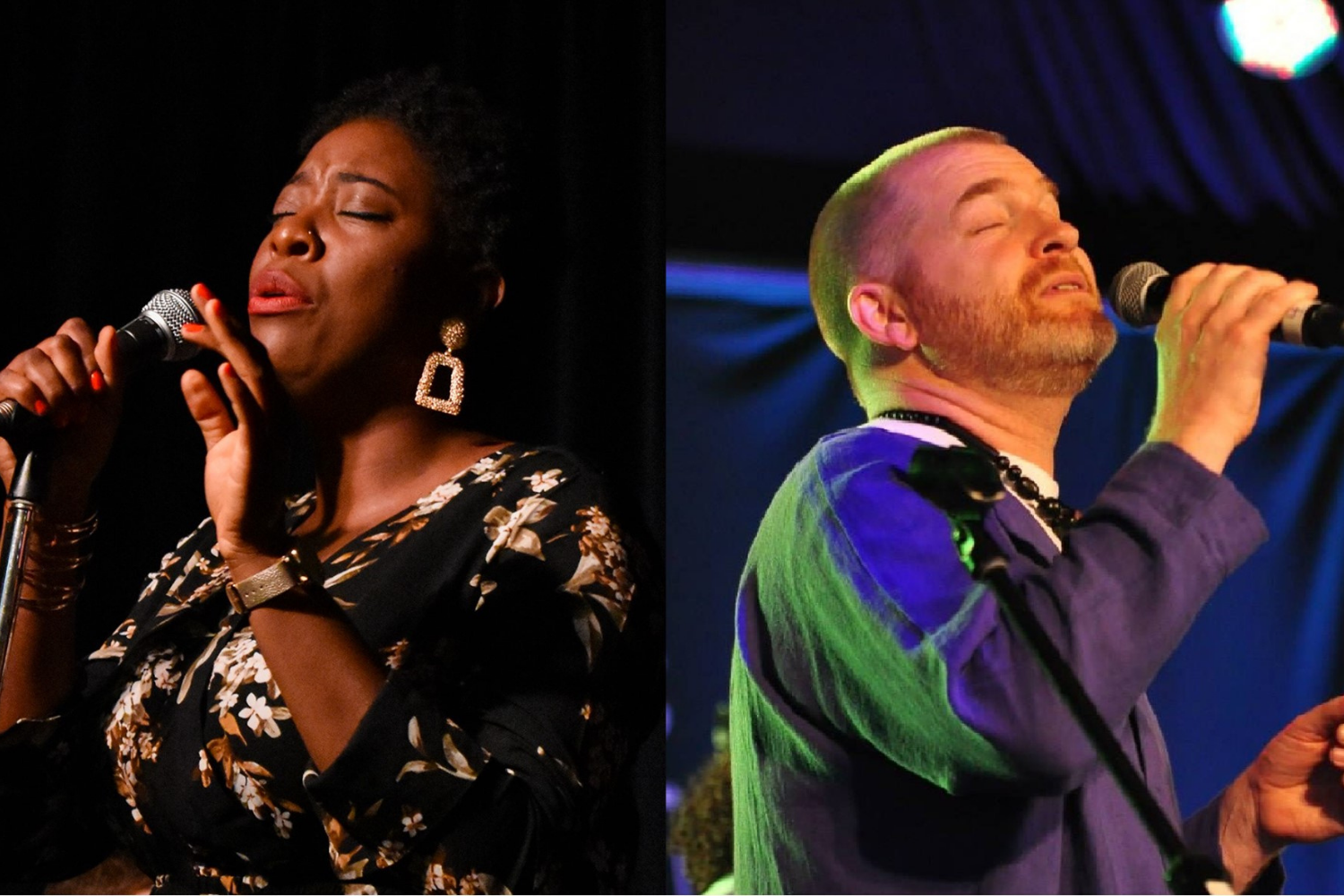 The Maritimes were settled by Irish and Scottish folks for whom playing music was second nature. Singing and playing guitar and fiddle were integral to their culture. Today, the East Coast music scene is bustling with talented musicians, who have been influenced by every other culture under the sun. Immigration has been good for the Maritimes, the fusion of cultures has helped music to naturally evolve into what it is today.

Halifax is a beautiful city with an expanding cultural identity, but reggae has never been part of the cultural fabric. Black communities have existed for hundreds of years in Nova Scotia, but there is no Caribbean musical connection. Nova Scotia is practically an island jutting out into the Atlantic Ocean.  The city centres are far apart, which makes it financially challenging to travel to perform there. However, Halifax has had its fair share of reggae stars performing in the city over the years; stars like Beenie Man, Kabaka Pyramid and the Easy Star All Stars.   The Halifax Jazz Festival has hosted the Wailers, Jesse Royal, Jo Mersa Marley and Exco Levi.

Today with the insertion of different cultures, artists like Aquakultre, Classified and Jah’Mila have immerged. According to Reggae artist Andru Branch, he was told that reggae existed in Halifax before he moved there, but he has not seen much evidence of that. “A young group of school friends called Dub Kartel became popular amongst the university crowd for a time”, he said. “But it wasn’t until Earl “Chinna” Smith’s daughter Jah’Mila moved here from Jamaica about half a decade ago, that people really started to take notice.” “Jah’Mila has made great strides in Halifax with her music, and she is poised to become one of Canada’s premiere reggae artists,” he continued.

Branch, who is now one of the known players of reggae in Halifax lived, performed, and recorded reggae music in Toronto for many years, but it was through the tragic passing of his mother that he came to settle in Halifax. “It felt devastating to leave the wonderful community of great Jamaican reggae musicians who taught me how to play, namely Raffa Dean, Bernie Pitters and the great bands like Messenjah, 20th Century Rebels and Truths and Rights” he said.

But unforeseen circumstances often lead to great experiences when one least expects it. His move to Halifax led him to meet one of his greatest mentors, the legendary Studio One “Bassie” Brian Atkinson. “I had heard his bass lines all my life, but never did I imagine that I would spend day in and day out playing with one of the original pioneers of the genre. We became the closest of friends and recorded an award-winning album together”.

According to Branch, reggae is on the rise in Halifax and with its universal appeal it is hard to find people who do not like it. “It is like the popular beer here, those who like it like it a lot,” he said.