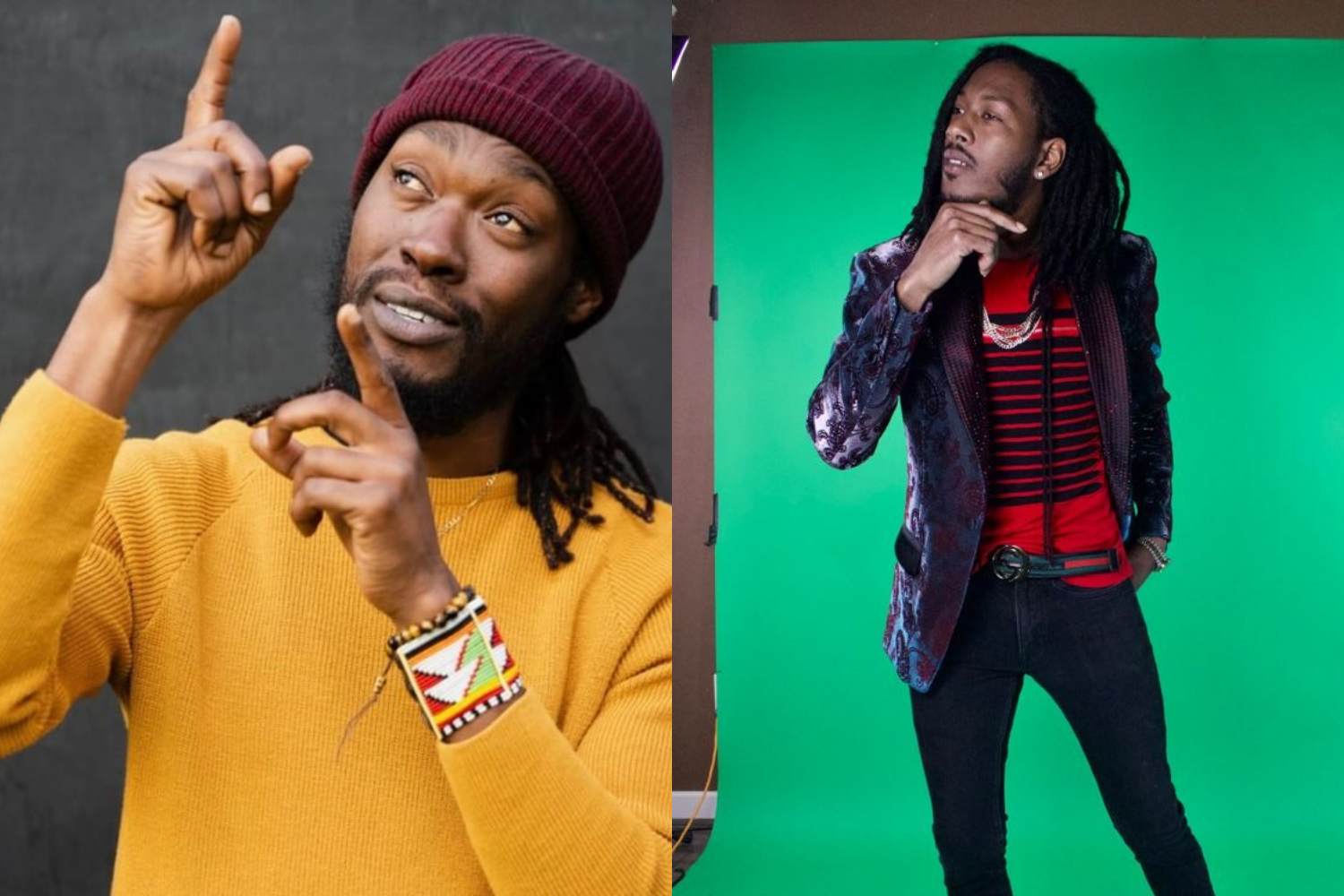 As sons of rural Jamaica, Randy Valentine and Sauce Perreler learned early in life to appreciate the work ethic of simple folk. They pay tribute to the working class on the song, Surrounded by Angels. Produced by Valentine, the single salutes their families who are from Cowley, a farming district that borders Clarendon and St. Ann parishes where the artists are from.

“’Monday morning brush mi teeth, a time fi go school’ sets the tone for an epic story of my journey into becoming an adult. Highlighting the thought that ‘we live what we learn’ and in some way become elements of who we learn from,” the London-based Valentine stated. He added that, “Sauce speaks about his parents, siblings and the core values they hold.”

It is the first collaboration between the two whose families are close. Sauce Perreler, who lives in Maryland, has been making a name as a hardcore dancehall act a la Vybz Kartel and Mavado. For him, sharing the mic with Randy Valentine transcends their childhood friendship. Valentine’s reputation as an artist and producer has grown considerably in recent years; he has worked with high-profile acts like Nigerian Afro Beats star, Burna Boy.

“It means a lot to me having a song with Randy Valentine and the kind of song that shares our past. It’s a blessing for us to do this song together,” said Sauce Perreler.