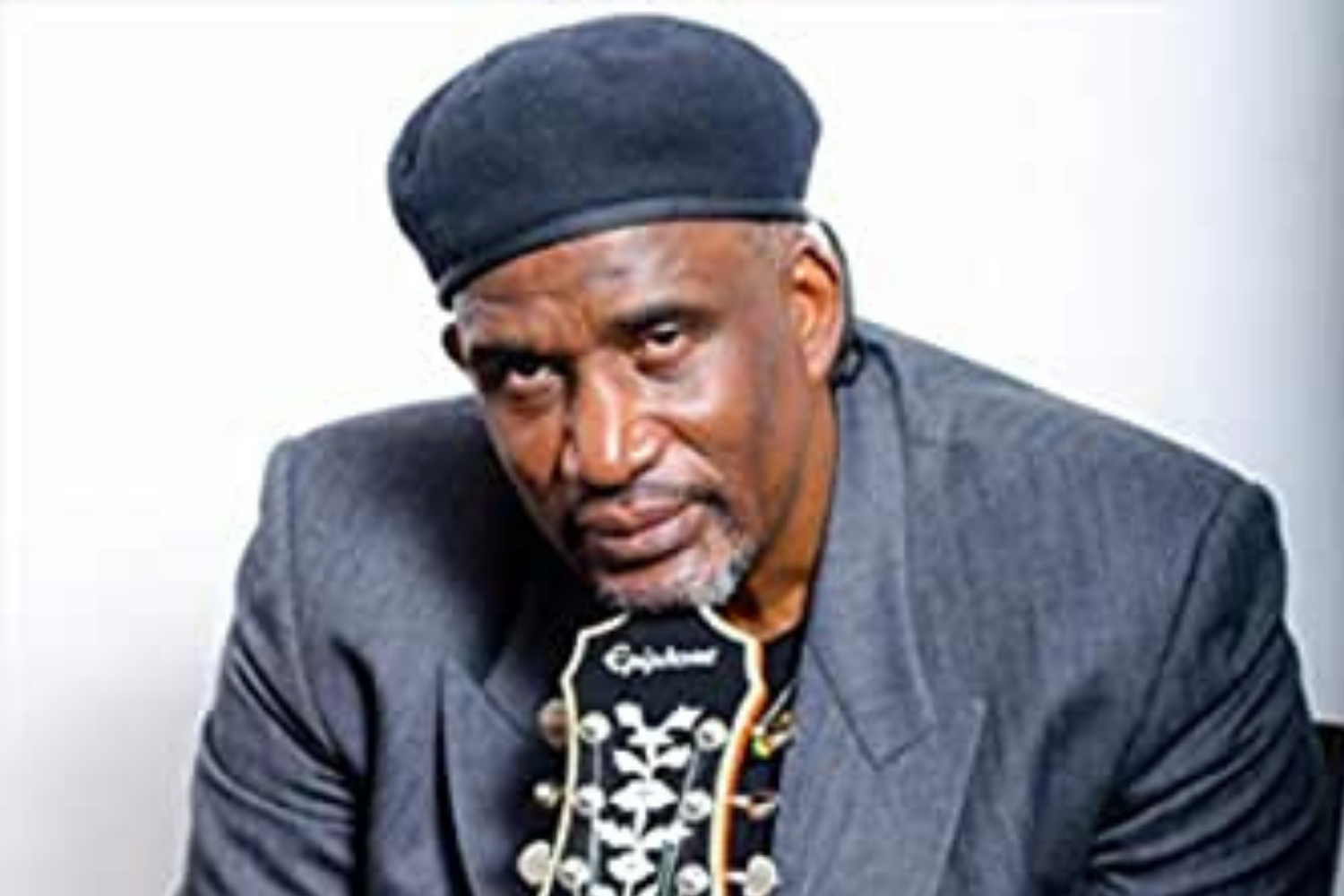 ‘Ifield’, as he is popularly known in the reggae music circle, is a multi-instrumentalist, studio engineer and producer. Born on the Caribbean Island of Dominica, Osborne ‘Ifield’ Joseph is fluent in playing several genres of music although most of his clientele at his Rock Stone Records studio are reggae artists. The hot tracks with his touch that are on the market presently attest to his growing popularity here in Canada and internationally.

Me & Mrs Jones by Comfort, Come to Me by Richie C, Sweet Love by Vanda Li, Walk on By with Steve Knight, the hit song There Goes My Baby and several other tracks from Tony Anthony’s award-winning album Then, Now & Forever have all gained international recognition and strengthened his name as a top producer.

Each day you can find ‘Ifield’ creating and working on songs from artists from around the world. His catalogue of work is long and respectable. He was instrumental in the career of fellow Dominican reggae star Nasio Fontaine and worked in many capacities as an accompanying musician, musical director on tour as well as producer/arranger/engineer in the studio with artists like Gregory Issacs, Sanchez, The Mighty Diamond, Judy Mowatt, Glen Washington, Delroy Wilson, L.U.S.T, Lazo and a multitude of others.

Presently, Ifield is one of the most sought-after reggae musician, producer, arranger and studio engineers in the industry and he is responsible for some of the best reggae music that has been recorded in Canada in the past few years. His masterful work is also evident on his albums Waking Up and 1st Camel Through the Eye of a Needle.

People can learn more about Ifield on social media at