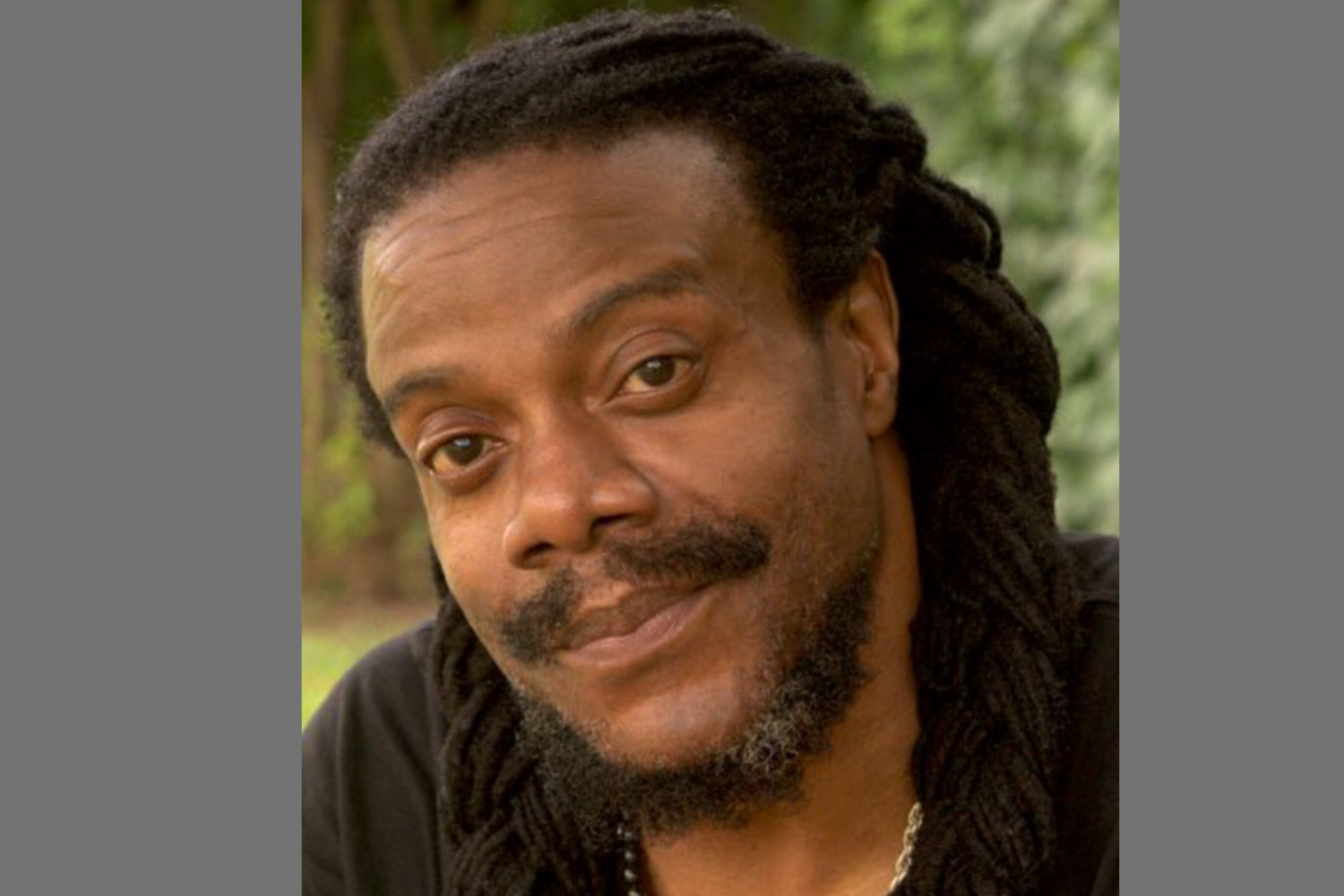 “Radical hate groups on the rise”, “some thought that this was truly over”, “to separate and divide us, its insanity” are some of the powerful lines in reggae artist Chester Miller’s latest single ‘Unity’. Although written years ago, the lyrics are more relevant today than ever.

Produced by Michael Chang, the song’s original release was held back because of unforeseen circumstances, but Tim Dub’s addition to the project recently brought it to an entirely new level. “The song we recorded five years ago is nothing compared to what it sounds like right now, “Miller said. “Tim Dub came in and restructured the whole track adding horns and harmonies and all the other sweetness.” ‘Unity was released October 1st, 2021, on the Chang Production Label and is available on all major digital platforms.

Blessed with a smooth and silky voice emerging from the mountainous parish of Manchester, Jamaica, Chester Miller felt destined to become the renowned reggae performer that he is today. Freddie McGregor, Dennis Brown and Alton Ellis are some artists who inspired him to continuously work on his craft and equip himself with the tools required to be one of the top reggae artists and songwriters of his age.

His move to Toronto, Canada as a teenager was a positive step in Chester’s career, as it allowed him to feel new emotions in his music and experience different reactions stemming from a culture heavily invested in the Reggae scene. Fans didn’t take long to familiarize themselves with his remarkably textured voice through singles such as ‘Saturday Evening’ (1985) and ‘Never Run Away entering the British Pop Chart in 1987. Chester Miller has received several Canadian Reggae Music awards including, Top Male Performer, Top Male Vocalist, Top Reggae Album, and a Juno Award nomination.

As with most artists, the pandemic changed the course of their lives and stalled aspirations and plans. Following a performance at the Dennis Brown Tribute Concert in Kingston in 2019, Miller’s name shot into the spotlight and got introduced to a new generation of fans. Several opportunities arose from his performance, including being invited by show promoter Michael Barnett to take part in a Denis Brown tribute album. Miller was set to return to Jamaica to work on the project before the virus struck last May.

In addition to working on several music projects in the studio, Miller is presently keeping himself healthy and well-prepared to hit the road soon to perform for his fans and promote his new music.