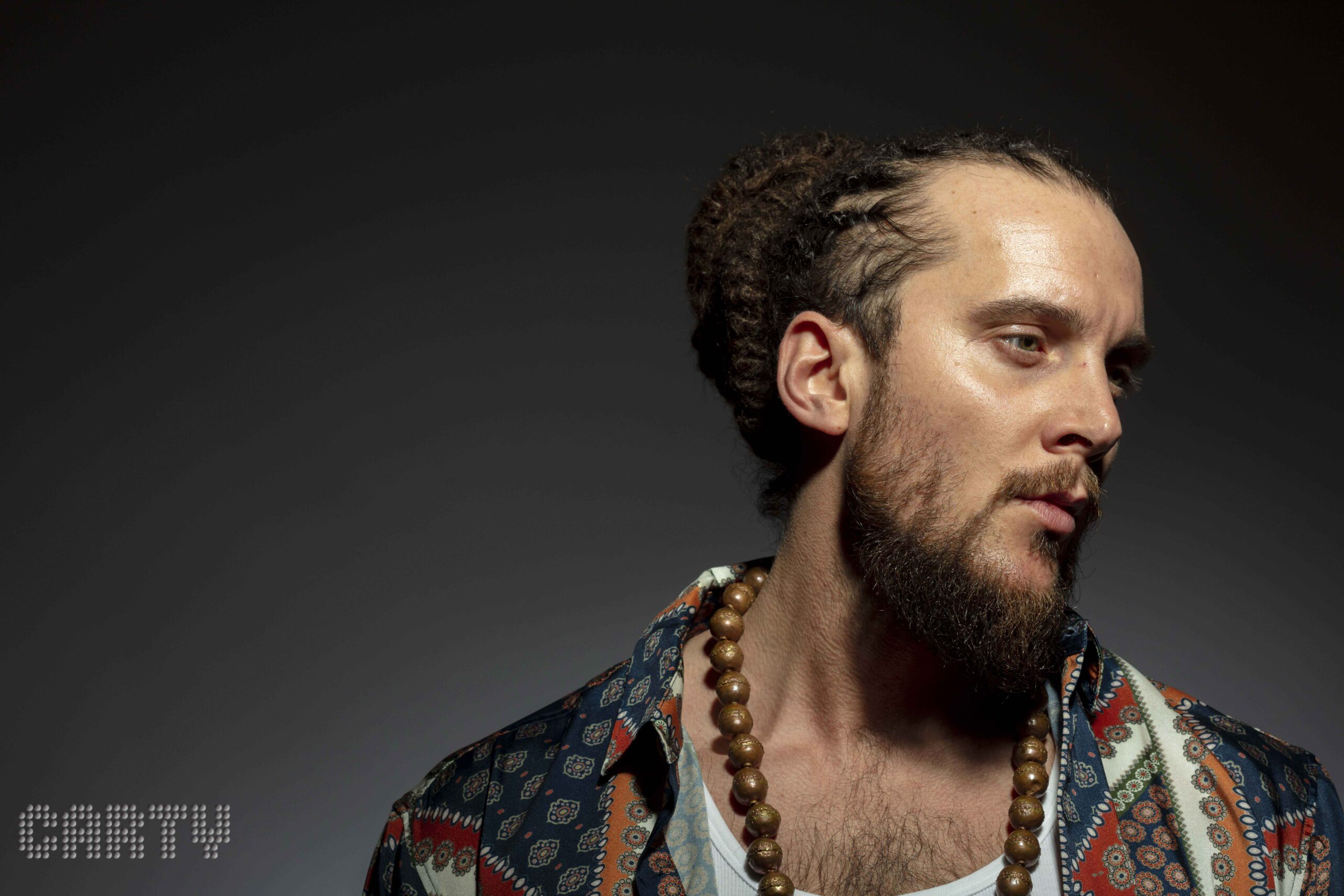 After ten years in the making, Singjay Neto Yuth and fast-rising Jamaican female vocalist, Ikaya recently released their collaboration single Drama. Both artists met many years ago when they lived in Waterhouse, Jamaica. Neto Yuth was introduced to Ikaya by her dad Binghi Blair who insisted that the two artists needed to do a song together. So in 2019, Neto Yuth booked Ikaya for a show in Toronto and they took that opportunity to write and record a song together.

Drama is a love song with a nineties R&B feel on the chorus and a hardcore dancehall touch on the verses, which make it versatile and easy to listen to. There is no chaos as would be expected in the song titled Drama. According to Neto Yuth, choosing that title was done purposely to get people’s attention from just looking at it. “We both decided to choose Drama as title for the song because we both knew people loved drama so much they would automatically take an interest and curiosity into it,” he said. “Now when they listen, they realize there is no drama in the song at all.” The song was produced by Heartical Youths Records and composed by Nikooo Prod (Reunion Island / France).

Neto Yuth was Born in Montreal, Canada and was brought into the musical universe by his older brother, who brought home vinyls and cassette tapes of Studio One compilations of King Tubby and Dennis Brown. He developed an ear for reggae music from an early age, started writing his own lyrics and songs and by 14 years old was already singing with the local sound systems. Wanting to learn as much as he can about reggae music, he decided to go to Jamaica and reside in West Kingston community of Waterhouse then considered by many as the Mecca of Sound Systems.

Returning to Canada in 2008, he independently released his debut album titled The New Jerusalem. In 2010, he released his first video called Its Getting Harder, juggling between two languages, French & Patois. The video gave him little exposure in Europe and on Canadian television. In 2014, he collaborated with his good friend and reggae super star, Sizzla Kalonji on the single No One but Jah. That same year, he released his first official in store album Its Getting Harder with a Montreal based branch of Universal Music Group label.

Neto Yuth gained notoriety and success when he moved to Toronto in 2015. He created his own recording label Heartical Youths Records and in 2017, he released a project compilation (mixtape) of 27 unreleased songs called Time & Space Puretape. The compilation sold over 8,000 copies in the streets of Montreal & Toronto alone. Between 2017-2020, his singles Drinking Friends, Work me a Work & Jah Lift me Up all hit number one on the Canadian Reggae Charts.

Neto Yuth is one of the most prolific Reggae artistes in Canada who is sometimes compared to artistes like Gentleman and Alborosie. He sings and speaks in Patois like no other non-Jamaican artiste, hence why people often think he is native of the Island. The singjay adopted the Rastafarian faith from an early age which transpire into his lyrics and songs, with a more conscious and social criticism approach to his music. He is currently working on his fourth studio album to be released 2022, with guests artists such as Turbulence, Ikaya, Wayne J & Sizzla.
Learn more about Neto Yuth on social media
Instagram: @NetoYuth
Facebook: @NetoYuth
YouTube: @NetoYuth
Booking Contact: netoyuth@gmail.com