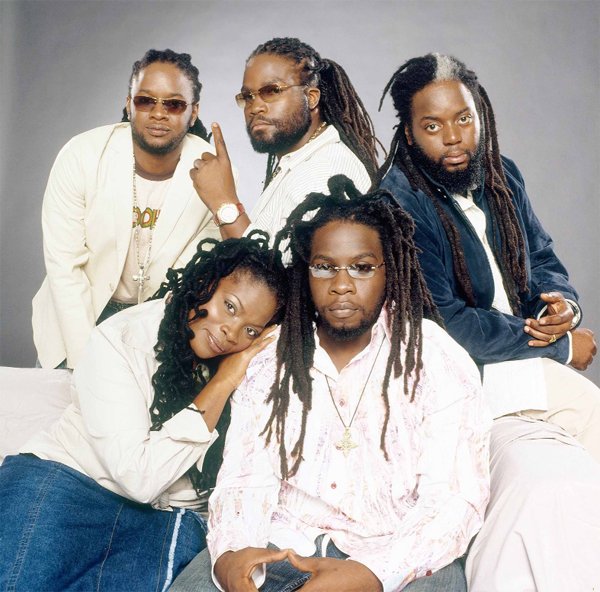 Morgan Heritage, formed in 1994, made their FIRST appearance at Reggae Sunsplash in Jamaica. They were subsequently signed by MCA and released their debut album Miracles the same year. This album was more pop-influenced than their later work.

After the release of Miracles, the family moved to Denroy’s homeland of Jamaica. In this period, three family members left the group. Once in Jamaica, Morgan Heritage began working with reggae producers Bobby Dixon and Lloyd James, resulting in the release of their second album Protect Us Jah (1997), followed by One Calling (1998), and the spiritually-inclined Don’t Haffi Dread (1999). They released three compilation albums by “The Morgan Heritage Family and Friends”, and a live album, Live in Europe!, recorded on their 2000 tour. Following the release of their 2001 album More Teachings… Morgan Heritage toured Europe again, and they later returned several times. Also in 2001 they took part in the Vans Warped Tour.