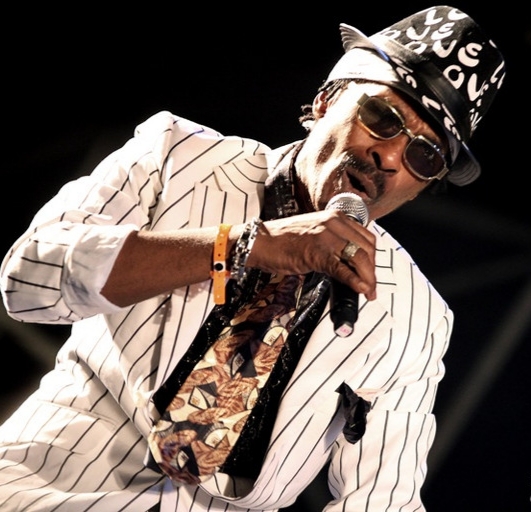 Smart was born in 1952 and orphaned at the age of two. He was raised at Maxfield Park Children’s Home and educated at Alpha Boys School, where he studied singing, drums, and dancing.

Smart recorded his first single, “It Pains Me”, in 1969 for a producer called Mr. Caribbean. In 1970, he recorded “Ethiopia” for Joe Gibbs and the first version of one of his most famous songs, “Pride & Ambition”, with producer Gussie Clarke. His breakthrough would come in 1973 with “Mother Liza”, produced by Jimmy Radway, which topped the local singles chart, and led to “Pride & Ambition” also becoming a big local hit. After working with Bunny Lee for several years, he recorded another of his best-known songs, “Ballistic Affair” at Channel One, in 1976, and began producing himself in 1977. Smart has continued recording and remains popular, with over 35 albums to his name. He is regarded as one of Jamaica’s most outrageous and colourful characters.

Smart appeared in the film Rockers along with contemporaries such as Gregory Isaacs and Jacob Miller.