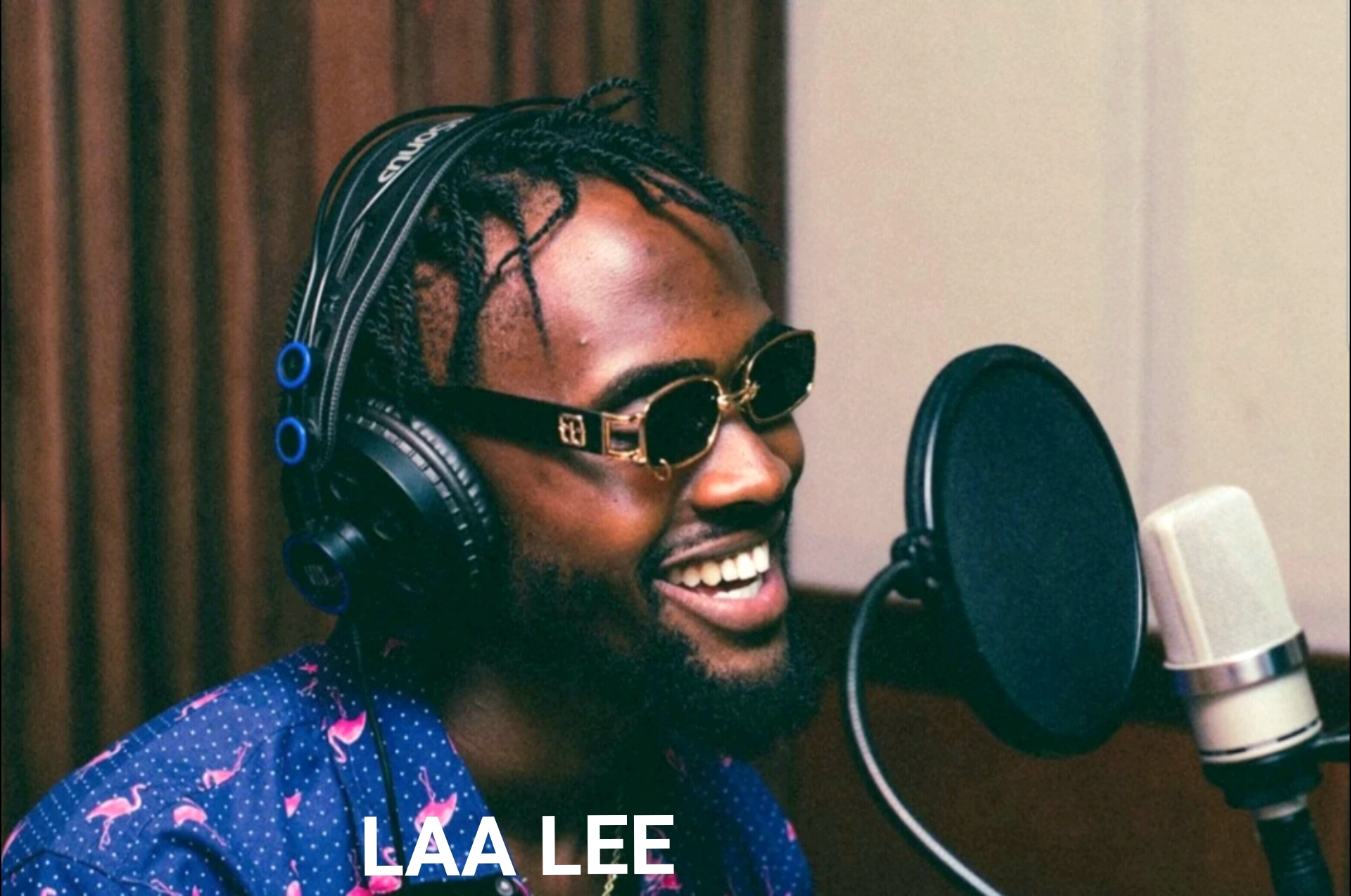 Dancehall artist Laa Lee, says that even though he enjoys the music which is being recorded by artists from his generation, their content is “too dark” for him to consider doing collaborations since his own brand is predicated on doing “happy music.”

The ‘Tip Inna It’ deejay made the point in a recent interview on The Entertainment Report on Television Jamaica.   He had told veteran entertainment journalist Anthony Miller that the next “collab vibe” he was interested in doing was UK Grime and Drill, a statement which Miller had countered, pointing out that since the two genres were hardcore there were also some rugged Dancehall acts with whom, he could also look at collaborating.

Earlier in the interview, Laa Lee had explained that unlike some of his contemporaries, he could not sing songs that were on the evil side of the music spectrum.

“Mi caan pretend. A swear to gad, mi caan pretend like mi a murdera or mi a sing gunman or scamming an drugs song.  Mi a eediat; mi love laugh.  Mi come from a place called Jungle; wi si di most; wi learn di most, but wi haffi be different from everybaddy else.  Suh while everybaddy a shoot an a grab, wi a skin our teeth an a get rich,” he said.

Laa Lee who is recently returned to Jamaica after a series of performances in the UK, including one at the O2 arena, and another at Notting Hill, said he was delighted at the response he received, as the patrons knew the songs and dance moves. According to him, the response helped to boost his confidence levels.  “Especially as a ghetto yute, it a show yuh seh yow, people out deh waan si yuh… Before every performance, bare butterfly.  But yuh si once mi guh pon di stage, mi nuh memba nobaddy,” he said.

“People out deh love mi, an mi love people, suh its just fun as always and I am happy.  Memba dem did say mi a one-hit wonder.  Mi surprise dem wid a bang and mi lef dem wid a bing,” he said referring to his breakout song Watz on Sale.

In response to the question as to how he would top his 2022 successes next year, Laa Lee said that he would just “be himself”.  “A dat mi a do from 2018.  No changes.  Just me having fun, laughing doing music and just being myself… a di same me man,” he explained.

In March 2018, Laa Lee who was then a member of the Arnett Gardens football team, rose to prominence after he decided to give an impromptu performance of a song he wrote, at the end of the days training activities.

The performance which was recorded was Watz On Sale, initially the lewd Cornflakes and B—y Wata, which, according to Laa Lee, was never meant to be recorded professionally.  However, after the huge attention the song attracted on social media, he said he was encouraged to record and release the clean version of the song.

A year later, he had explained to The Star, that the song changed his life tremendously, as his earnings allowed him to pay his university tuition fees, as well as travel to England and Canada to see family members.

He had told The Star back then that his rapid rise to fame had also come with much backlash, particularly due to the song’s raunchy content.  In addition, he also said that critics had classed him as a one-hit wonder.

He had also explained that he had been able to stay relevant in music, because he had injected humor back into Dancehall music, something which was severely lacking in the genre.

The Junglist, whose given name Romario Ricketts, is a past student of the St Andrew Technical High School and Camperdown High school, both of which he represented in schoolboy football in the Manning Cup and at Boys and Girls Athletic Champs in the 400 metres hurdles.  He had also enrolled in the University of the West Indies (UWI), Mona, where he pursued a degree in tourism management.