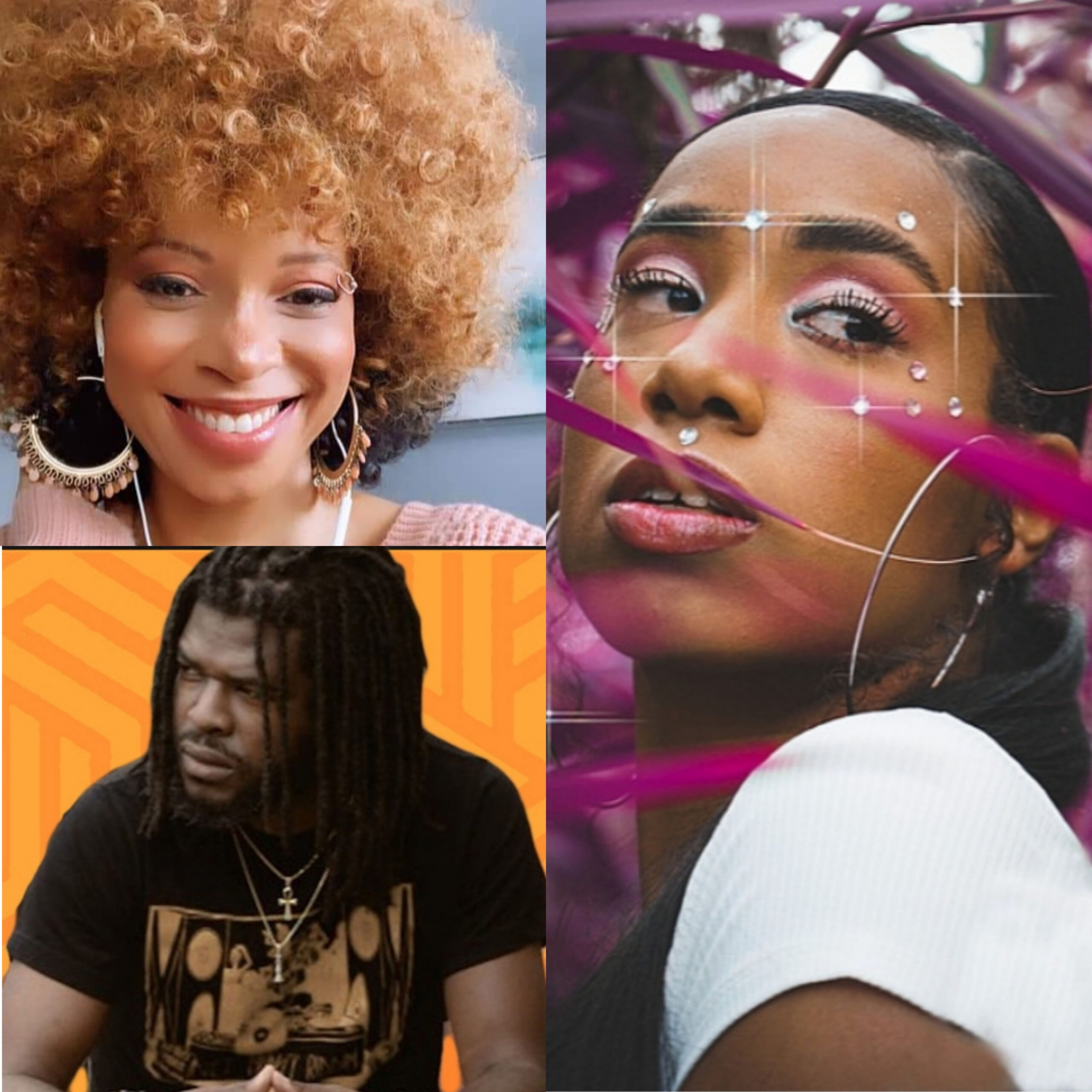 JUNO nominated Reggae artists Kirk Diamond, Tome and Ammoye are among the performers slated to appear on the 2021 JUNO Opening Night Awards. The event presented by @Music_Canada Awards is a virtual celebration featuring the presentation of 37 JUNO Awards and performances. The JUNO opening night Awards will take place on June 4th at 8 p.m. ET on cbcmusic.ca/junos.

The Juno Awards of 2021, honouring Canadian music achievements, was originally scheduled to take place in March, but in December 2020 organizers announced that it was being pushed back to May, before being pushed back again to June, due to the ongoing COVID-19 pandemic in Canada. Due to the pandemic, the event will not be hosted in a single large venue, but rather categories will be presented and televised from a variety of music venues throughout Canada.

The Junos have announced several events for the 2021 Juno week celebration taking place virtually from May 27th to June 6th. Among the events announced is a panel discussion on Thursday June 3rd at 2pm ET/11am PT, speaking on the historical impacts of Black music in Canada and its contributions to our industry across genres and decades. People can register at www.junoawards.ca to join in this important discussion. The panel includes Ammoye, Akeel Henry, Billy-Newton-Davis, Dalton Higgins, Melanie Durrant, and will be hosted by Norman Otis Richmond.

The artists and songs nominated in this year’s Reggae Recording of the Year category are Ammoye – Give it All, Blessed – Black Man, Dubmatix-Roots Rock, Kirk Diamond – Let it be Done and Tome and Sean Kingston -I Pray.

The 2021 JUNO Awards main ceremonies observing the 50th anniversary of these awards will be presented In Toronto, Ontario on June 6th and will be televised on CBC.