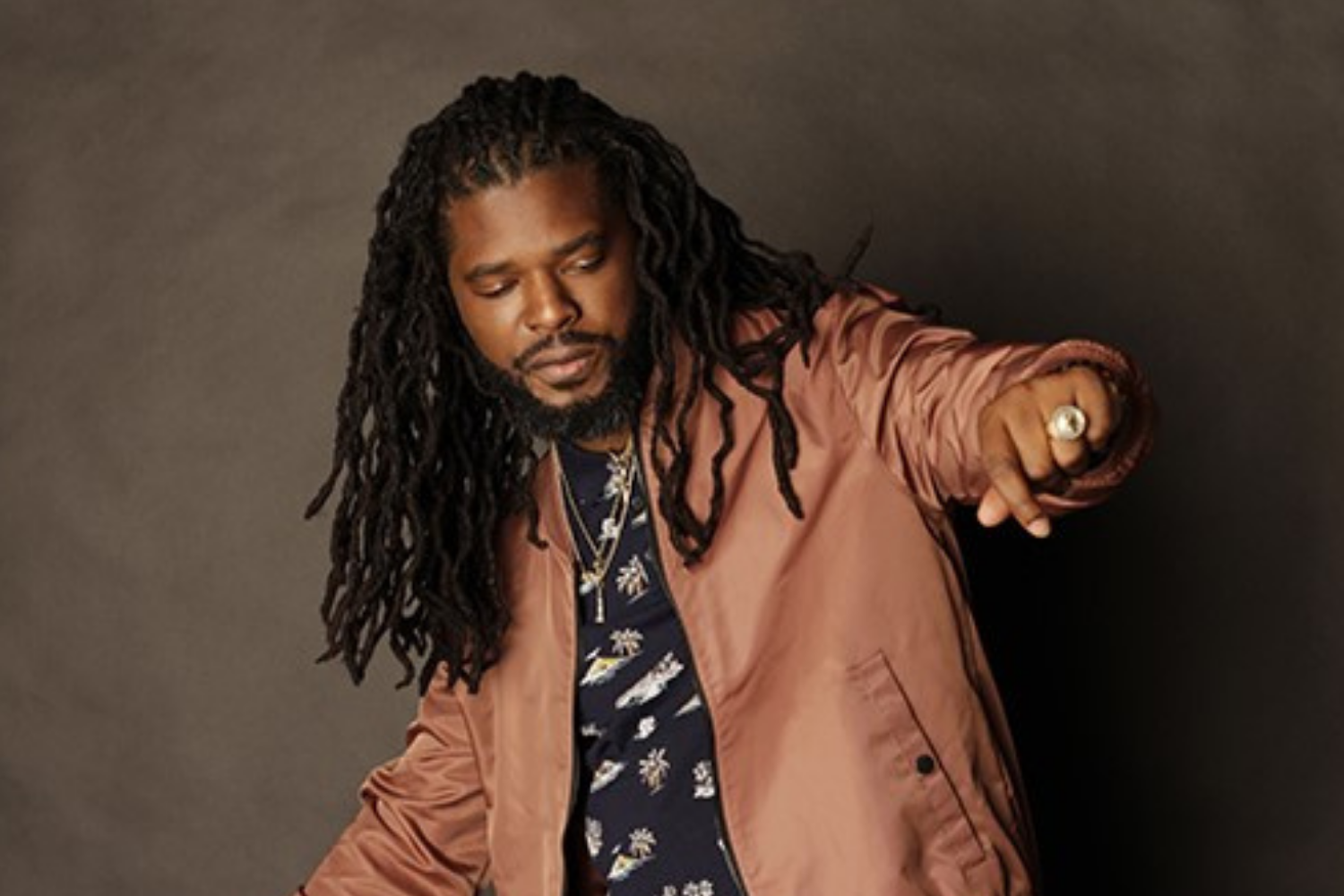 JUNO Award winner Kirk Diamond is one of two reggae artists booked to perform at the 2022 CBC Music JUNOfest in Toronto. Kirk Diamond will be performing on Saturday, May 14th, at The Lounge at Live Nation, 2 Snooker St, Toronto. Showtime is 8 PM.

Kirk Diamond is a singer, songwriter, producer and social activist in his own right. Diamond has proven that there are no limits when you have high expectations of yourself and your goals. Spreading musical messages of unity, inclusion, and love for all walks of life, The Movement of Ahryel joins Kirk Diamond in delivering his greatness to reggae and dancehall lovers.

The multi-talented artist was chosen as one of CBC Music’s “10 Canadian Reggae Artists You Need to Hear” in 2015. Kirk was also nominated for a JUNO Award for Best Reggae Recording for his single ‘Love Inna We Heart’ produced by France-based Galang Records.

In the Spring of 2017, Kirk released his debut EP ‘Greater.   The eponymous song on the EP hit the #1 spot by the Fall on the Canadian Reggae Chart on Rebel Vibez show on VIBES 105.5 FM, running six weeks consecutively with a total of 42 weeks on the chart.

‘Greater’ would gift Diamond with his second JUNO nomination and his first JUNO win for Reggae Recording of the Year in 2018. Kirk believes in the unification and empowerment of men, women, and children under the banner of their collective African descent. You hear this in his music, influenced by the philosophies of Haile Selassie and Marcus Garvey.

Despite the amassed recognition and critical distinctions, Kirk still stays humble and continues to push the influence of reggae while bringing about social change through his music. Staying true to the culture and the music, he has also been a part of various marches, protests, and other events in the quest for equality.

Multiple JUNO Award winner Exco Levi is also set to perform at this year’s JUNOfest. Check him out on Friday, May 13th at “The Block Showcase” at The Baby G, 1608 Dundas Street West in Toronto. Showtime is 8 PM.

Please support and show love for reggae music, Kirk Diamond and Exco Levi by attending their performances at this year’s JUNOfest. We encourage people to attend more live shows featuring Canadian reggae artists because the community is needed to help elevate the genre and the artists to the level they deserve to be at home and beyond.

The CBC Music JUNOfest will feature performances by Canadian artists and 2022 JUNO nominees, across multiple genres, in a variety of venues across Toronto. To see the list of participating shows, go to www.junoawards.ca and tickets are available @ Eventbrite +ticketfly.