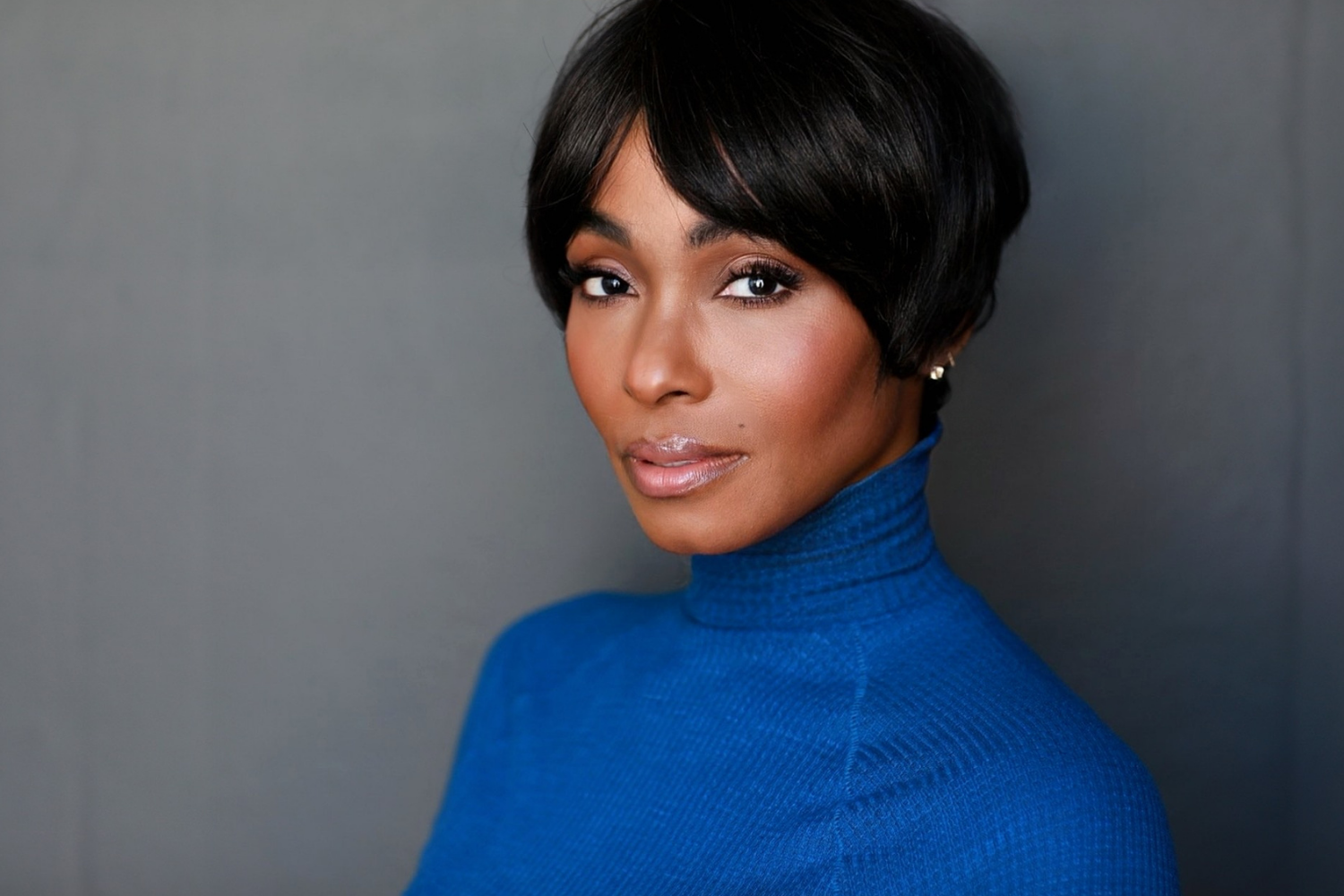 Ever since COVID-19 hit its first peak in mid-2020, the entertainment industry has been hard-hit. It has become even tougher for actors still trying to break into Hollywood to find work.

But that has not been the case for Keturah Hamilton, a Jamaican actress whose resilience has helped her stay afloat in challenging times.

She has kept busy in the past year and appears alongside some big names in two upcoming projects scheduled for release in 2022. They are the Starz series Gaslit which stars Sean Penn and Julia Roberts, and Nanny, a movie starring Leslie Uggams and Phylicia Rashad. “These are trying times for everyone, because when COVID just hit everything shut down. The industry is slowly opening back up with protocols. It sounds strange, but my career is booming since the pandemic and I pray that it continues,” said Hamilton.

Hamilton, who is originally from St. Catherine parish in Jamaica, was raised in Chicago and made her name as a model before pounding the competitive pavements of Hollywood.

In the past two years, she has appeared in movies such as In The Defense of Tyranny and Stand Up. Her previous credits include Still a Teen Movie and the stage production, The Motherf.cker With The Hat.

Hamilton believes as her roles increase, so will her acting chops. She is determined to reach the level of actors she looks up to including Cicely Tyson, Viola Davis, Meryl Streep, Morgan Freeman and Al Pacino. “I admire these actors, because they have extraordinary talent, they are stage-trained, they are hardworking, and they walk in with gravitas.  You see their souls and humanity in their work,” she said.