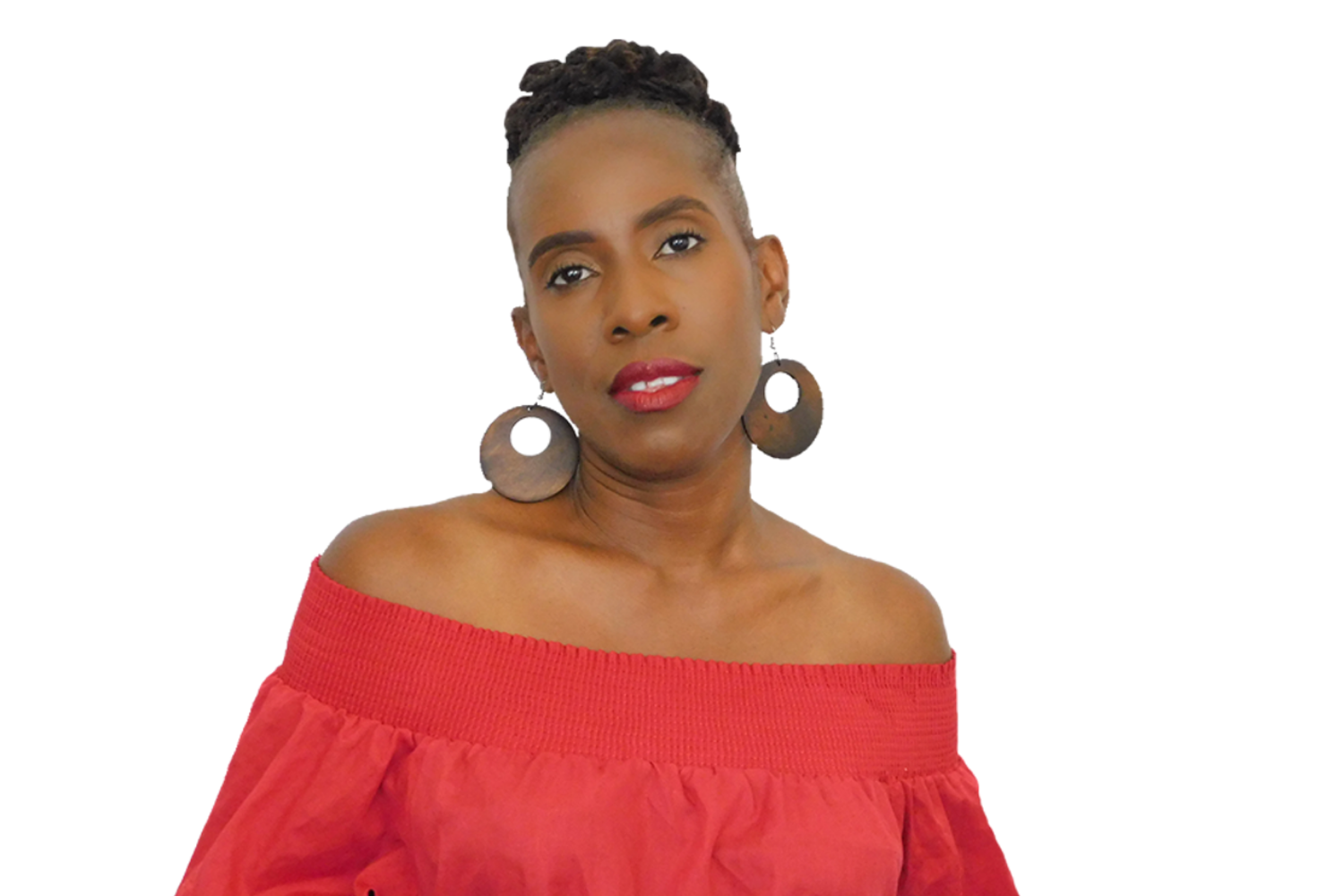 Although her latest song has a religious theme and title, singer Karamanti says ‘Start with A Prayer’ is not dancehall gospel. However, she says it reflects her spirituality. ‘Start With a Prayer’ was released in August and is one of the songs from ‘Spiritual Warfare’, her pending album.

“I wouldn’t (refer to the song as dancehall/gospel) but a lot of people have been referring to it as that. I actually cursed in the second verse, but the mixing engineer removed it,” she said, adding: “I am not a gospel artist at all, but I am a God-fearing/believing person.”

There is no concrete release date for ‘Spiritual Warfare’, but Karamanti disclosed that it will have 10 songs with a vibe similar to ‘Start with A Prayer’. She worked with several producers including Delroy “Fatta” Pottinger from Anchor Studio in Kingston, Major P from the Czech Republic and Teban Cee who is from South Africa.

“On all the songs I am calling on God in one way or another. I have been going through a lot over the past few years and after much consideration I have concluded that it all must be some sort of spiritual attack. On this upcoming album I outline the fight in some detail,” said Karamanti.

Born in Jamaica, Karamanti grew up in Montreal and the Greater Toronto Area where she started her recording career. She returned to the land of her birth in 2010.