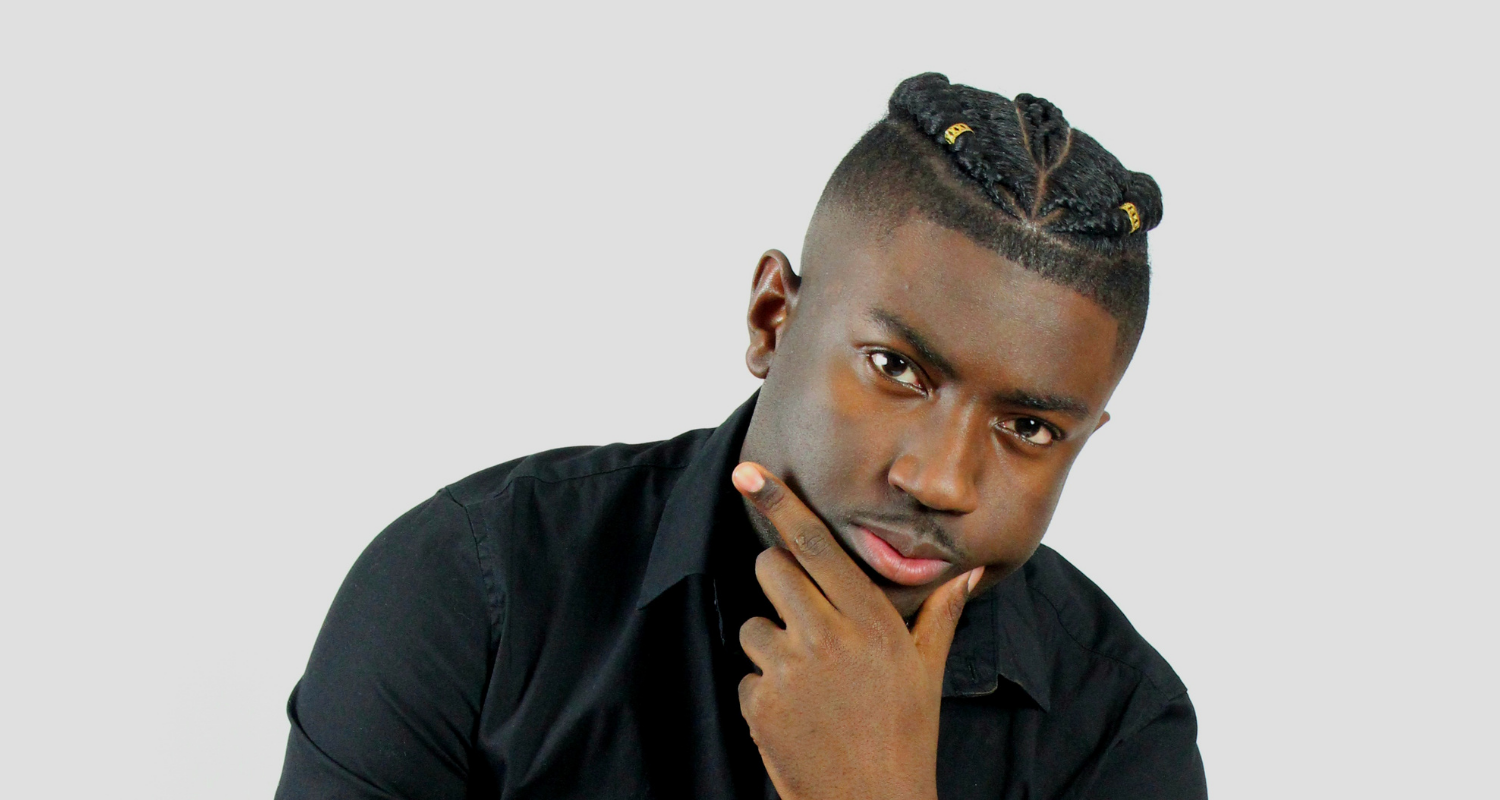 He is referred to by many as the future, Joshua Lucas has been striving to preserve authentic Jamaican and Caribbean culture through music and deejaying. Starting at the tender age of nine, his position as one of Canada’s most talented deejays continues to be reinforced as he delights crowds at clubs, parties, and festivals alike.

In less than 21 years Joshua Lucas has blazed his trail in music and on the entertainment scene in Toronto. He has taken a role as a cultural preserver of authentic music and culture through deejaying, live music, event promotion, and music productions.

Driven by the record collections of his family, by age 3 music became Joshua’s favourite thing. By age 9, he had begun deejaying and playing drums and piano. In the years following, Joshua continued to refine his skills and created his own production company Avalaunche Productions A/V in 2012.

His music selections, versatility, mixing and knowledge of the music began getting attention from a growing fan base around Toronto, including some of the industry’s heavy hitters such as Jones and Jones Productions. This led to his first appearance at the JAMBANA One World Festival at the age of 15. Famous Jamaican actor and comedian Oliver Samuels were so impressed when he experienced that performance, he had nothing but great accolades for the young selector. “In all my life, mi neva si one young man like Joshua Lucas. Brilliant musically, the yout know the music, it is like he is a musical historian! Joshua Lucas yu have far fi go an yu fi guh an yu fi guh deh! Because you know it! Respect,” said Oliver Samuels, Jamaica’s “King of Comedy”.

Joshua Lucas has shared stages with many international artists and deejays including Shabba Ranks, Yellow Man and Marcia Griffiths, Metro Media Sound, Stone Love, Dr Jay De Soca King to name a few. His career has not been limited to just the reggae community as he has spread his talent to the soca scene through Jamal Magloire’s Toronto Revellers Mass Band. He plays at corporate events for companies such as Bell Canada, Revera Living and CIBC and he’s regularly booked for weddings, private events and school events for a variety of school boards.

Today Joshua continues to preserve and promote reggae culture through his events “Skanking Sweet The Spirit of Reggae Music” as well as a throwback party “Carnival Inception” and “416 & Park”. Throughout the COVID 19 pandemic, Joshua has expanded his endeavours to live streaming through the Twitch platform and sound clash culture through the newly organized National Soundclash League.

Learn more about Joshua Lucas on