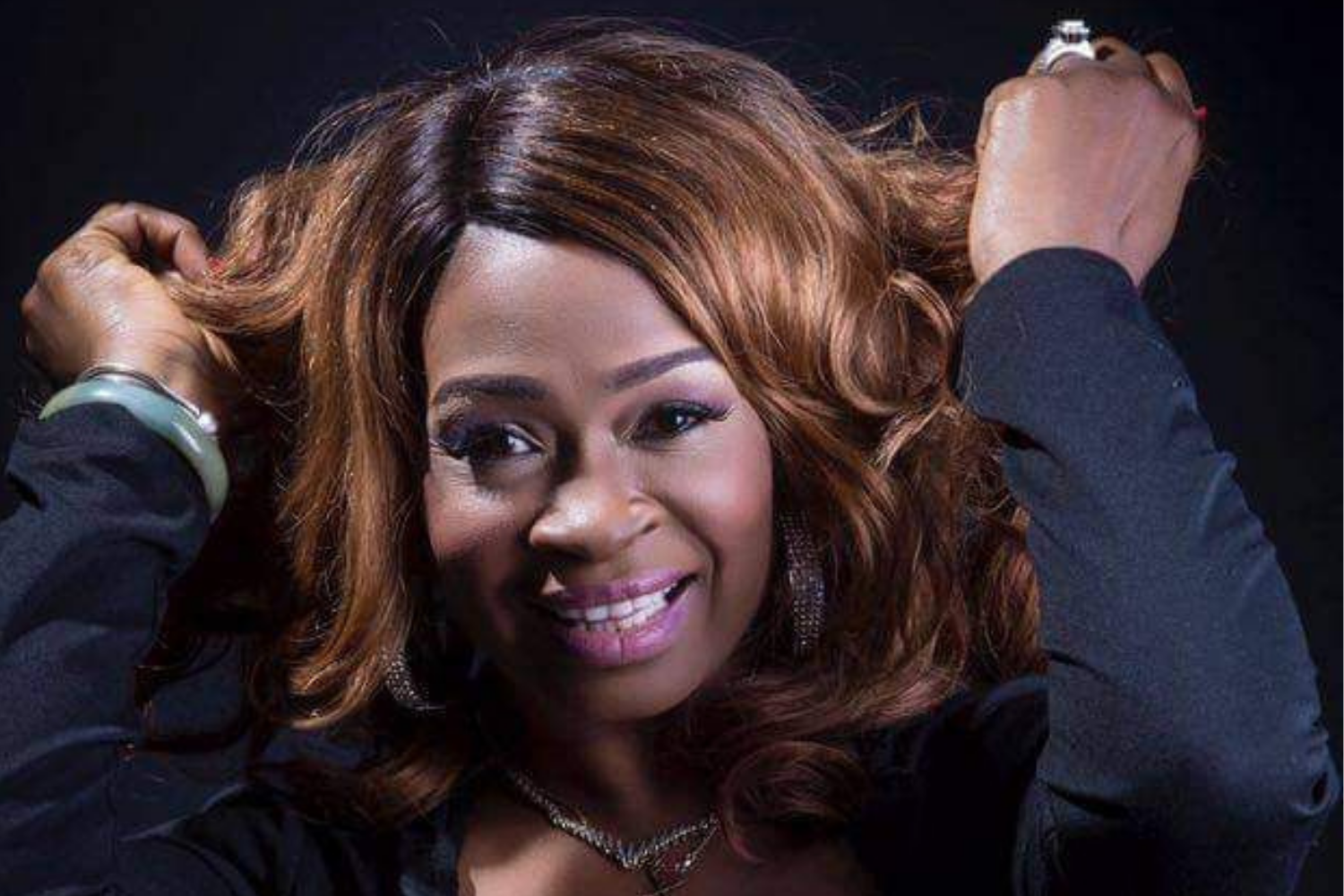 ‘Talk Until U Blue’, the latest single by songstress Jade Faith is creating a buzz in the music circle and climbing the Jamaica Music Countdown Top 25 Reggae Singles Chart. The song also features Reggae Star Nature Ellis is written and produced by Jade Faith and released on her Jade Faith productions label.

Faith Douglas, AKA Jade Faith, was born and raised in rural Jamaica in a small community called Thompson Town, in the parish of Clarendon. Early signs of talent were evident when singing in the church and at school events in her formative years. Her talent and desire to be a professional singer bloomed as she grew up in Jamaica, and in time she developed a unique and enchanting vocal style that sets her apart from other singers.

She made her recording debut in 2015 with a single titled ‘I Won’t Suffer’ on the Primrose label. Since then, she has recorded and released several other singles, including ‘So We Roll’ and ‘I Am Here to Stay. The Jamaican born singer who resides in Canada has performed on several high-profile events in Canada and other parts of the world. Rasta Fest in Toronto, Juneteenth Festival in Buffalo, New York, the Jamaica Music Conference in Kingston and Montego Bay, Jamaica, and the Canadian Music Conference in Toronto.

During her career, Jade Faith has won several music industries awards, including the Teabo Award in 2015 for Most Professional and Hardworking Female Artiste of The Year, the Reggae Exclusive DJ/Singjay Recognition Ward in 2017, the Reggae Showcase Excellence In Reggae Music Award for 2018 – 2019 and the Uprising Award in 2018 For The Hardest Working Female Artiste of The Year. Blessed with talent in abundance, she is also an accomplished actress and has appeared in several TV shows and movies, including Suits, Young Blood, In Contempt, Fallen Waters and Joker’s Thief.