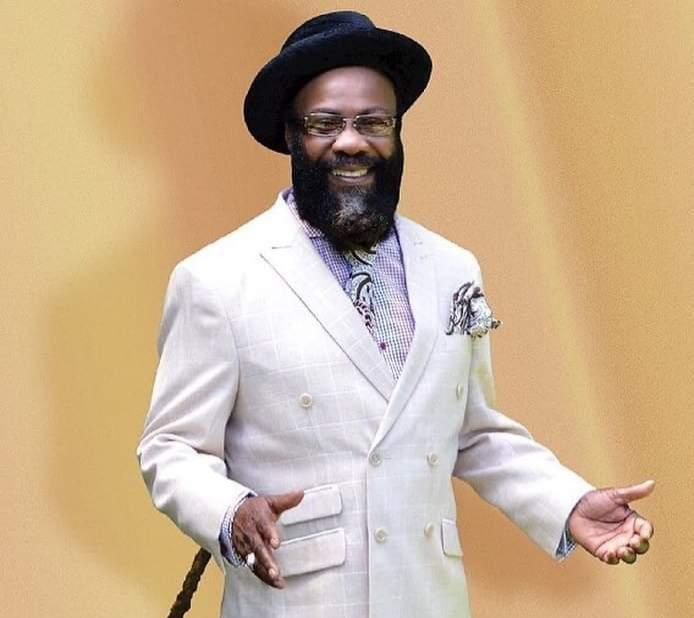 Denroy Morgan (15 May 1945 – 3 March 2022) was a Jamaican-born American reggae artist. Morgan traveled to the United States in 1965, at the age of 20, to become a musician. He was part of the formation of the Black Eagles, a New York City reggae band in the 1970s, before launching a prosperous solo career in the 1980s onwards. His children, encouraged by his success, have also taken on musical careers themselves including Laza Morgan, Gramps Morgan, and in family bands LMS and Morgan Heritage.