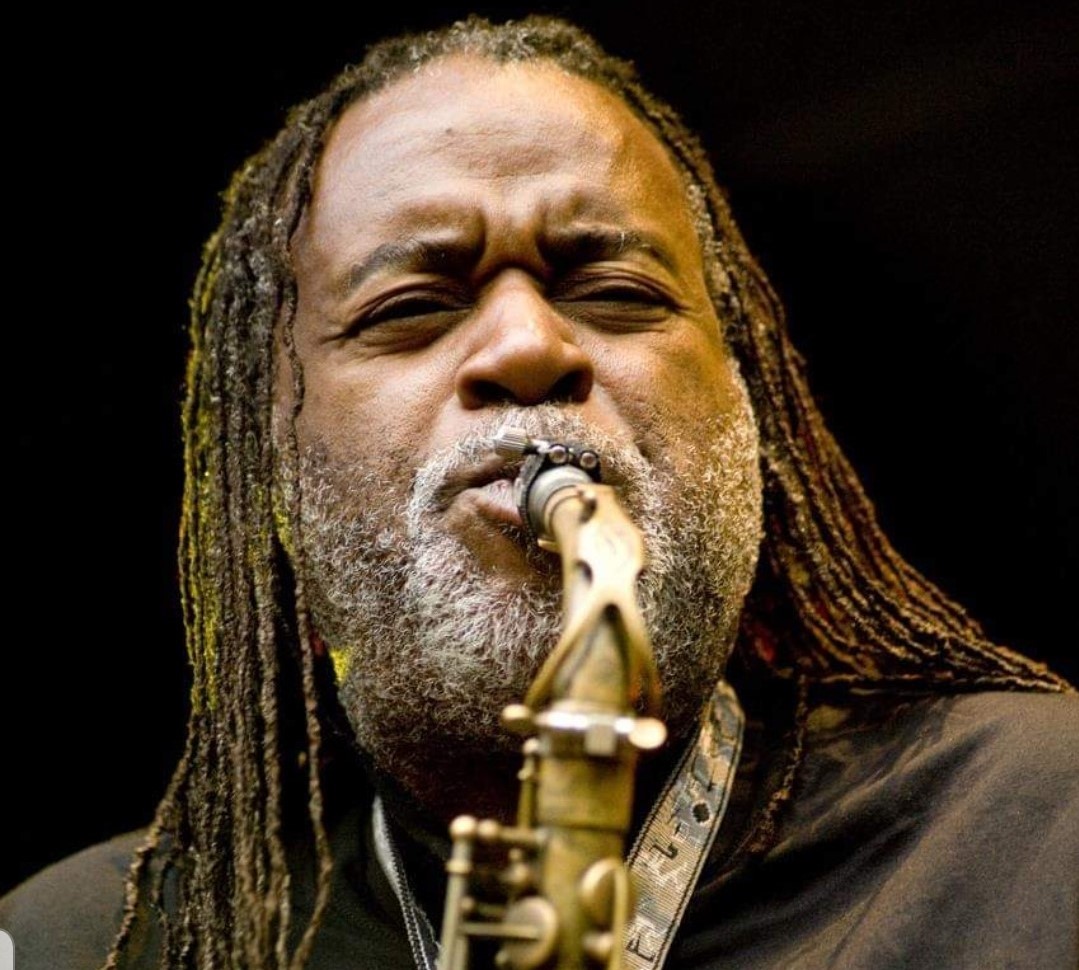 Dean Ivanhoe Fraser (sometimes appearing as Dean Frazer) (born 4 August 1957) is a Jamaican saxophonist who has contributed to hundreds of reggae recordings since the mid-1970s. He was awarded the Musgrave Medal by the Jamaican government in 1993 in recognition of his services to music. Born in Kingston, Jamaica, Fraser started to play the clarinet at the age of 12. Around this time he met Ronald “Nambo” Robinson and Junior “Chico” Chin at a youthclub in Jones Town and the three boys would eventually form a brass section. Fraser took up saxophone at the age of 15. The trio became the foremost horn section in Jamaica in the 1980s. In 1977 he joined Lloyd Parks‘ We The People Band, backing Dennis Brown on several of his recordings for Joe Gibbs. Fraser’s first album, 1978’s Black Horn Man, was produced by Gibbs