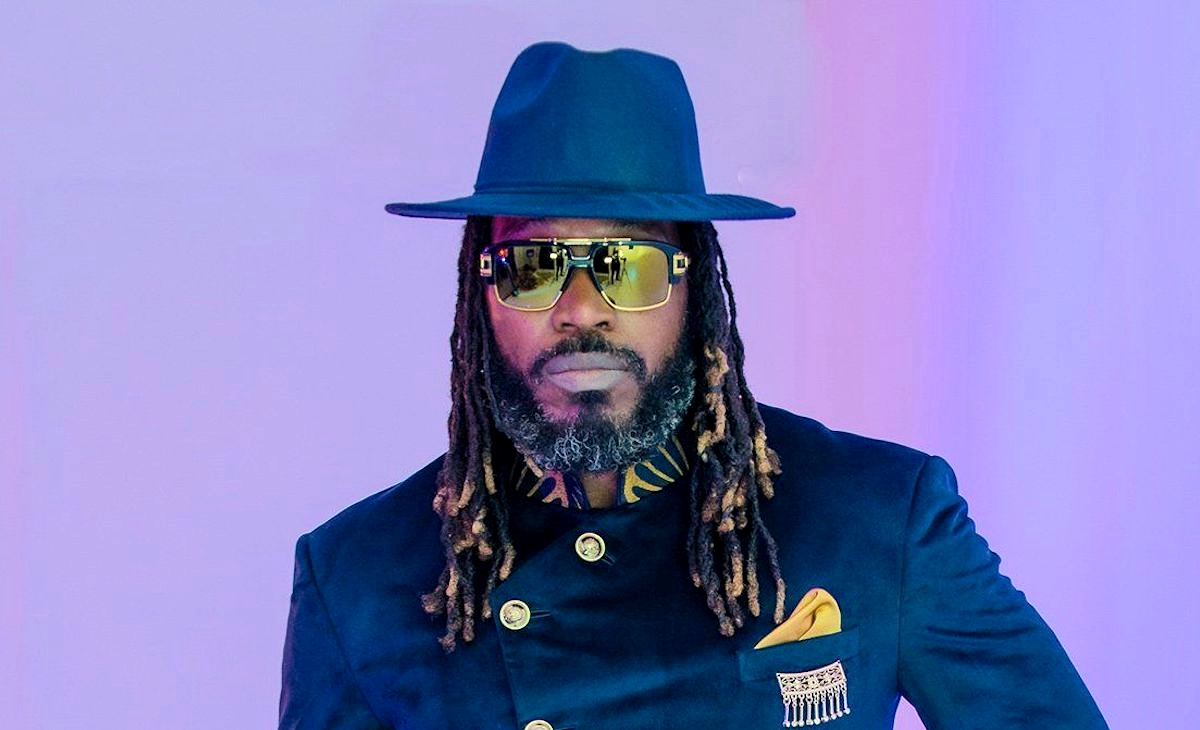 Cricketing legend, now Dancehall artist, Chris Gayle, says he has had to be “greasing the palms” of disc jockeys for them to showcase his songs in Jamaica, as due to his earnings and net worth, many look at him as a “money bag”, and therefore withhold play, unless there is pay.

“They look at Chris as a money bag, you know, so most of them will not want to play Chris Gayle’s songs unless, you know, you grease their palm,” Gayle, who goes by the moniker Universe Boss, revealed during a recent interview with Television Jamaica’s Anthony Miller.

“I spend a lot of money in Dancehall, even before becoming an artiste as well.  Now Chris Gayle doing songs, or doing hits, and the DJ’s say, ‘hey Chris, it’s just a money ting’.  I don’t mind doing it but I’m not gonna to do it so often,” he added.

In March this year veteran Dancehall hitmaker Admiral Bailey fingered payola (the soliciting or accepting of cash from artists and their proxies in exchange for airplay) by unscrupulous radio disc jockeys and greedy sound system selectors, among the key elements which have, over the years, forced Dancehall music on a downward spiral, and held it down for almost two decades.

Bailey had said that prior to that relatively new phenomenon, which was done with impunity by, music was played on merit and substandard music was not given precedence.

“I don’t think is talent of such that change di music.  Di music was forced to change because a greed.  If a selector a radio disc jock, want to buss particular song, all when it nuh good, him a guh buss it enuh,” he explained.

Admiral said many disc jockeys who engage in the practice, would have artists as their feeding trees.  “Becaw some a di ridiculous money dem weh yuh hear yuh haffi gi a disc jock, and by two-weeks time, him stop play it, an yuh haffi re-funds him up again.  Yuh caan sustain dat,” he added.

The issue of payola had been the bane of the Jamaican broadcast industry for many years and had grown to such a scale and scope in the late 2000s, that the Jamaican Government had to intervene, via the Broadcasting Commission, which also sought to criminalize the act.

Consequently, in February 2013, Executive Director of the Broadcasting Commission Cordell Green had declared that it would be made mandatory for “all content for broadcast” to be “received, evaluated and approved through a library”.

“We are intent on cutting out the one-man show, where people who produce music get airplay based on who they know or can pay. The library is to be a central operational feature of broadcasting again,” Green had said back then.

The Broadcasting Commission had also launched an anti-payola campaign for which Queen of the Dancehall, Spice, served as one of the spokespersons.

The payola phenomenon does not only involve cash.   In 2010, former Television Jamaica General Manager Marcia Forbes described it as “a fine art where services are bartered, and good deeds are repaid via replay and placement”.

“Trips abroad, designer clothes and jewellery, vacation at expensive hotels, fine-dining experiences, expensive gifts are all included in the pay for play and placement that is payola,” she had noted in a Jamaica Observer article.

Forbes had also noted that payola discourages up-and-coming artists who “feel that with no money to pay for play they don’t stand a chance of being heard on radio”.

She also said payola lowers industry standards by setting poor role models and examples for new artists and that the “young ones with money may be tempted to jump on the payola bandwagon and pay for the play of their inferior material”.

“At the end of the day, apart from the person(s) who collected the payola, the rest of us all lose,” she noted.