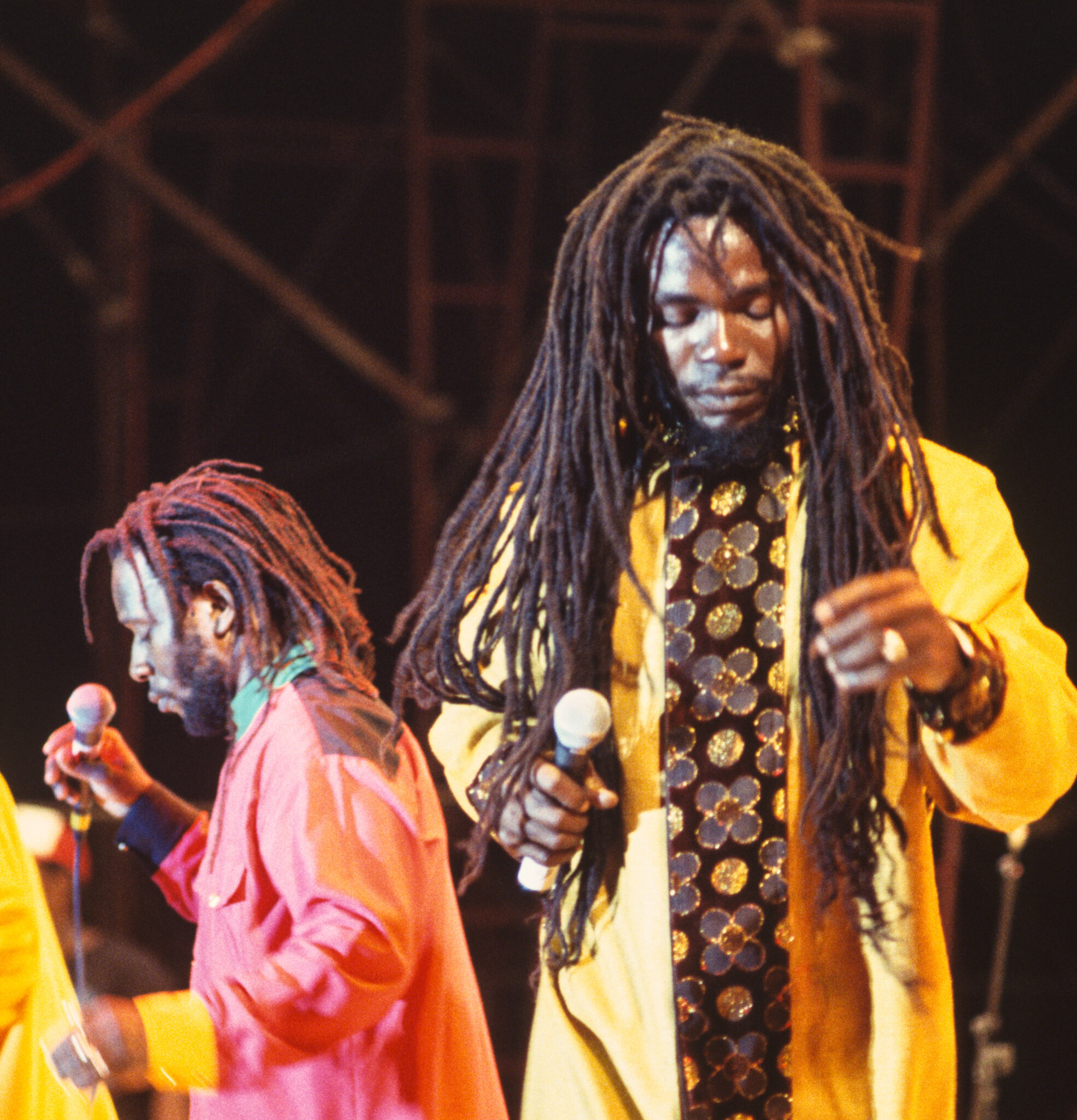 There will be a service of thanksgiving for the life of Mighty Diamonds singer Fitzroy Bunny Diamond Simpson on May 12th at the Boulevard Baptist church. The service will begin at 10 a.m.

“There will be musical tributes from a lot of artistes, the Heptones and Bagga Case have already been confirmed on behalf of JAVAA for next week Thursday,” Frankie Campbell, chairman of The Jamaica Association of Vintage Artistes and Affiliates (JAVAA), confirmed to DancehallMag.

Both Tabby Diamond and fellow Mighty Diamonds bandmate Fitzroy ‘Bunny Diamond’ Simpson died within a turbulent period of four days that shook the reggae industry. Bunny Diamond passed away on April 1 after a long battle with diabetes just four days after Tabby Diamond was tragically murdered in his St. Andrew community.

Donald ‘Tabby Diamond’ Shaw and another man died after they were among five people who were shot on McKinley Crescent in St. Andrew on March 29.

Shaw was the group’s lead vocalist, with Fitzroy ‘Bunny’ Simpson and ‘Lloyd’ Judge Ferguson providing harmony vocals. The ‘Diamond’ was added to the names of the members of the group over the years.

The Mighty Diamonds is a Jamaican harmony trio with a strong Rastafarian influence. The group was formed in 1969 and remained together until 2012. They are best known for their debut album Right Time.

Tabby, Bunny and Judge have released over forty albums in their long career. Their smooth harmonies and choreographed stage show were inspired by Motown vocal groups of the 1960s, The Temptations, The Impressions as well as Jamaican rock steady artistes, John Holt and Ken Boothe.

The Mighty Diamonds has received several local and international honors. Judge Ferguson is the sole surviving member of the band.

The group was bestowed the Order of Distinction in the Officer Class in 2021 on Jamaica’s 59th anniversary of independence.