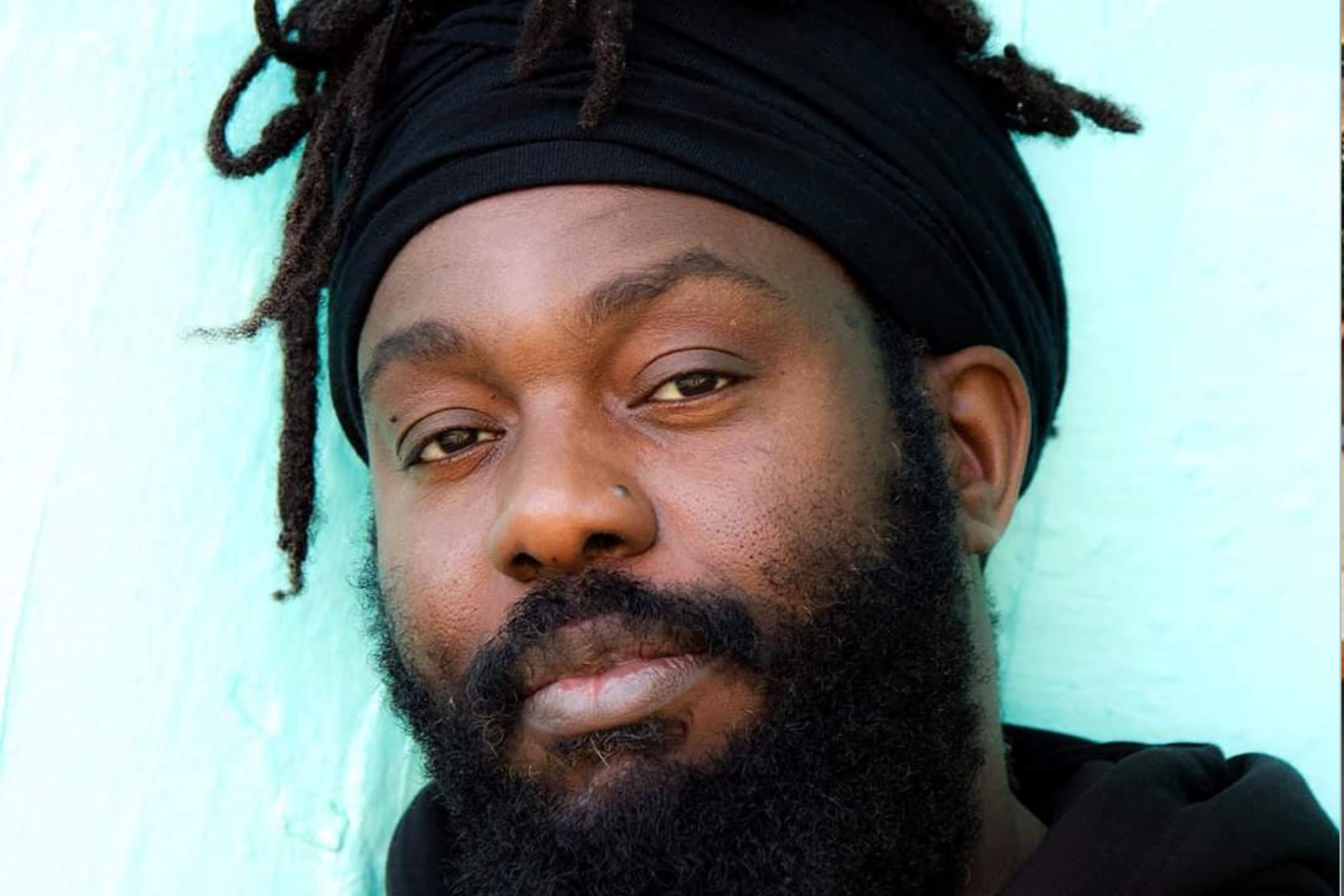 Two times JUNO Award winner Peter ‘Blessed’ Skinner recently received his 12th nomination for Best Reggae Recording in the 2022 JUNO Awards. He holds the record of being the most nominated artist in this category. His achievements span over three decades, gaining nominations in the 2000s, 2010s and now in the 2020s.

Blessed got his first hit single ‘Love’ (Natural African) in 2001 when it never took social media to determine what was popular and what deserved to be a hit song. ‘Love’ (Natural African) was a legitimate hit, getting rotated on commercial, college and international radio station playlists. Soundmen were playing his music from Toronto to Jamaica. Even to this day, he gets frequent requests to record dubplates for this song. “Yeah man, I still get regular calls to record dubplates for this song from selectas worldwide”, he said.

Blessed hails from Seaforth, St Thomas in Jamaica and migrated to Toronto, Ontario in the late 1980s where he began his musical career, performing with the Redd Flames sound system. To achieve what he has in music and to gain respect in the industry took sacrifice, hardship and support from a few who recognized his worth. “I migrated to Canada at the tender age of 12 only to be living on my own at 15 years old. Imagine coming from rural Jamaica to live in Canada on my own, not knowing anything about the culture or way of life”, he said.

“I remember getting kicked out of my basement apartment as a yute, just because the landlord didn’t want to hear me singing! I got kicked out of several high schools because I was writing lyrics instead of paying attention, and turning lunchtime into a big Reggae concert,” Blessed continued. “Special thanks to the God bless people who gave me a place to sleep and food to eat! Trust me when I say Reggae music is my life, I’ve lost a lot and won a lot because of it”.

The quality of Blessed’s music, lyrics, melody and songs have not changed and these high standards have contributed to him being nominated 12 times in the Reggae category of the Juno Awards. Maybe he knows the formula that always seems to connect with whoever choose the nominees, but he is yet to figure out why taking home more trophies has been so difficult.

Blessed is grateful for his two wins, but he can’t help but wonder if there should have been more. “If someone is blocking my wins for whatever ever selfish reason, they need to know that no award means more to me than the love and support of the people! You can’t break me because I’m only getting stronger”, Blessed said.

He has a full-length album, several mixtapes and individual singles to his credit. Fans can gain access to his music on all leading online stores. ‘Herb Dream’ is the title of Blessed’s song nominated in the 2022 JUNO Awards.