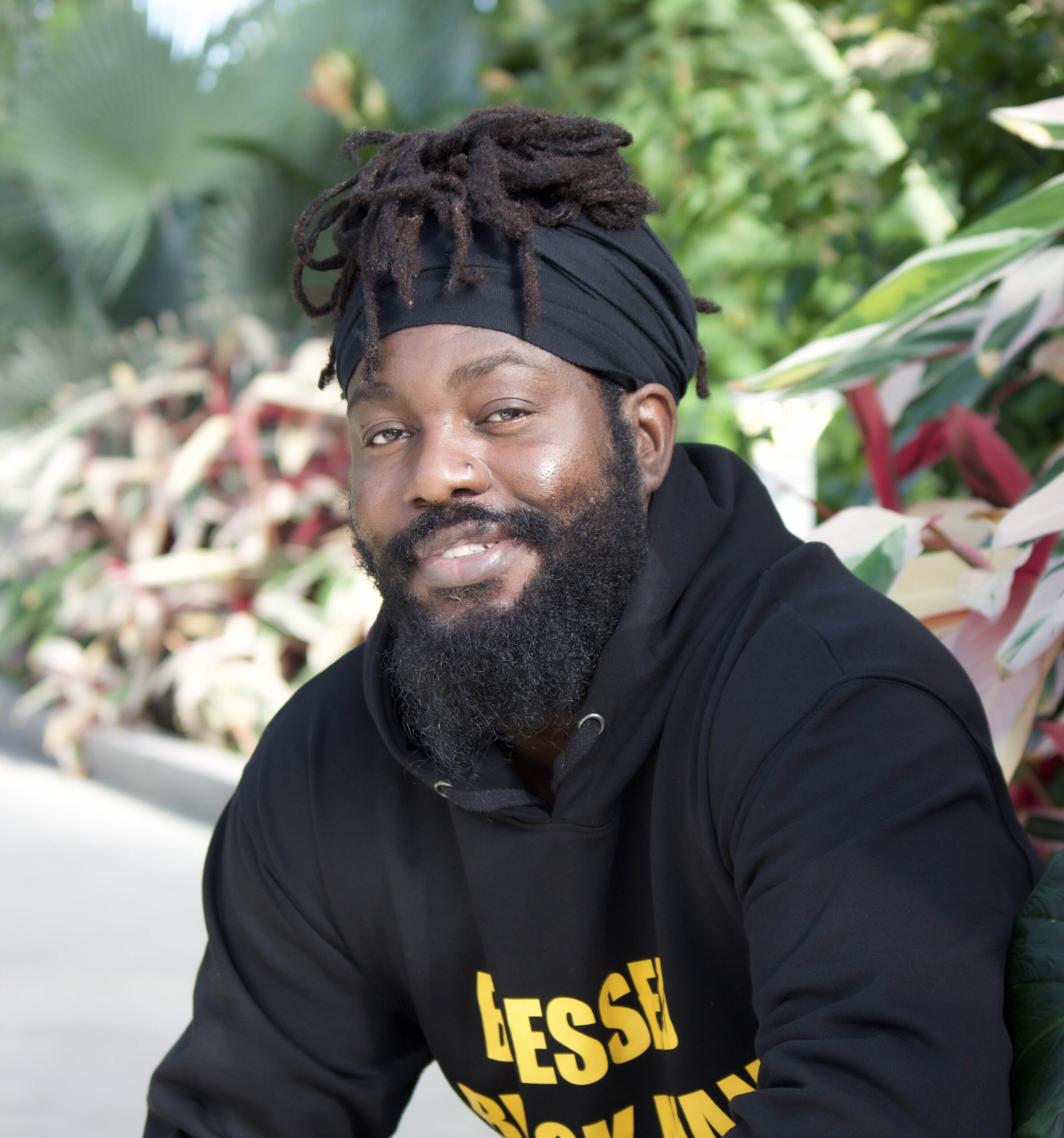 Blessed latest single Black Man was released in august 2020. Since then, it has been nominated for a 2021 Juno Award in best reggae recording category, it is climbing reggae charts worldwide and now his remix with the legendary Bush Man is taking it to another level.

The song highlights the injustices being meted out to people of colour around the world and Blessed choose to do this remix with Bush Man, mainly because of his track record of singing songs about injustice and his ability to attract more listening ears to the project. “I chose to do the remix to take this song to the next level to get more people listening,” he said. “I chose Bushman because I respect his talent, he’s a living legend, plus he’s from my home parish St. Thomas in Jamaica.”

According to Blessed there are actually two remix versions of Black Man, the acoustic version which was released on April 22nd and the reggae remix which will be available on his upcoming EP New To You. He is pleased with the feedback so far. “The response to the remix is great and the streams for the original song went up since it’s release,” he said.

Blessed has been making a loud noise on the reggae music scene in Canada for many years. He has been nominated nine times in the Juno Award (Canada’s equivalent to the Grammy Awards) for Reggae Recording of the year and won the award in 2002 (for African Woman) and again in 2006 (for the song Reggae Time).

He has performed at Canadian Reggae Sunfest, Jamrock Music Festival, Jamaica House in Whistler B.C for the entire month of February 2010 during the Winter Olympics and Bob Marley Birthday Bash in Negril, Jamaica. Blessed has performed with stars such as Lauren Hill, Beres Hammond, Rita Marley, Alton Ellis, & Gregory Isaacs to name a few and has collaborated on tracks with Lutan Fyah, Queen Ifrica, Tarrus Riley, Junior Kelly and Mykal Rose.

Blessed is currently working on several projects and fans can lookout for his Sophomore EP New To You scheduled for release in May 2021. It contains 10 tracks of previously released songs as well as new unheard tracks. Blessed worked with Grammy-Winning Producer Walshy Fire on the EP, he Produced two tracks Money Don’t Grow Pon Trees & Herb Dream. The EP will be released on Blessed’s Iron Balloon Records label and distributed by Zojak Worldwide.