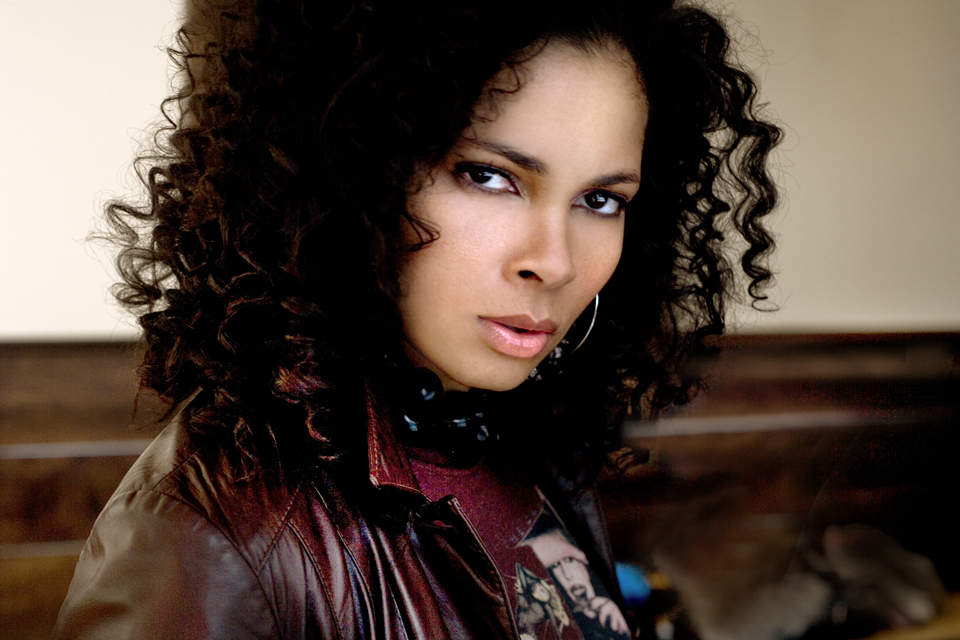 The lively and talented Belinda Brady is set to perform her Jazz Soul with a touch of dancehall Latin vibes at the 2021 BBPA Harry Jerome Awards on Saturday April 17th.

Guests can expect nothing less than a stellar performance from Belinda at this year’s virtual show, as she will be unleashing some of her big hits and will definitely have everyone grooving to her beautiful voice and music. “They can expect my heart raw as ever,” she said. “I plan to deliver an astounding performance”. She will be accompanied by the magnificent Hardcore Band.

There is no secret why this consummate artist is such a passionate and energetic performer; she is the daughter of the late Carl Brady, one of the original members of the iconic Jamaican band, Byron Lee and the Dragonaires. No doubt she picked up a few pointers from performing as a background vocalist and dancer for internationally renowned reggae artist, Shaggy, Julian Marley, and Soca star, Denyse Plummer.

The Harry Jerome Awards is a national event that recognizes and honours excellence in African Canadian achievements. It was started in 1983 by the Black Business and Professional Association (BBPA), a non-profit charitable organization that serves to address equity and opportunity for the Black community in business, employment, education and economic development.

Since her move from Kingston, Jamaica, to Canada in 1993, Belinda’s music and her career has excelled leaps and bounds. She is a two-time Juno nominee for her hit singles “Flex” (1998) and “Gifted Man” distributed in 2003 by EMI on the Master T Reggae Vibes Compilation. Belinda has also won the Canadian Urban Music Award for “Too Late” (1999) for best R&B single. She was recognised as a UN Women honouree in Canada and has been their music ambassador for several years. She was honoured as one of the 100th Accomplished Black Canadian Women in 2018.

Belinda has enjoyed much commercial success across Canada and the Caribbean with her singles “Want Something”, “Free Your Mind” produced by legendary duo Sly & Robbie, and “I Cried”, a hit on mainstream radio. The “I Cried” the video was in rotation on Much More Music. Belinda has also collaborated with superstar Omi, known for his hit “Cheerleader”. She collaborated with Omi on hit single, “Peaches”.

Belinda Brady is easily recognized for her musical attributes; sweet vocals, musicianship, song writing and composing. Unknown to many, she is also a marketer, engineer, planner and strategic business growth executive. “Over the years I have learnt to ‘live with passion’ coined by Tony Robins. I have learnt to embrace all sides of myself, whether it be art, radio, business, science and of course digital technology” she said.  Master Coach can now be added to a new chapter in her career as she embarks on sharing her knowledge with young up and coming talent and mature artists at the Brady Arts Academy.

To date, Belinda Brady has released two albums “Time of My Life” and “Naked”. Her most recent single “What We Need Is Love (The Remix)” produced by multi platinum producer Marvin Prince, is creating a huge buzz and is available on all digital platforms.