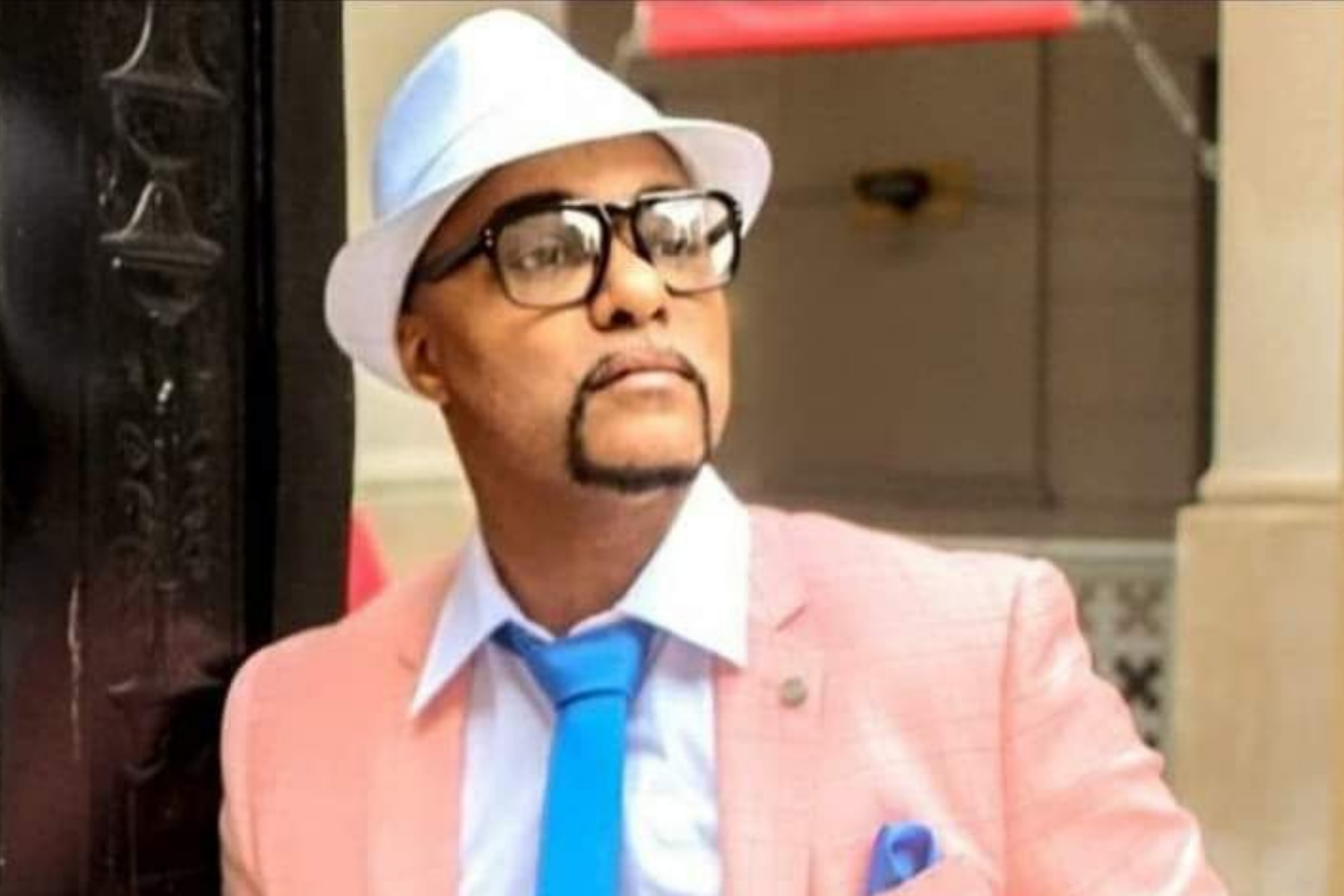 Canadian reggae artists Andrew White aka Akustix has recorded many well-known songs over his career. However, it’s his current six songs EP that he is working on with saxophonist and producer Dean Fraser that’s projected to take him to the big times. The EP slated for release in early 2022 also includes the works of Sly and Robbie and Twiggy and Pam Hall on background vocals.

Andrew White aka Andrew Ranks aka Akustix was born in Canada but migrated to Jamaica when he was 6 months old. He attributes his strong morals and principles to his mother, Pastor Gloria White of Malvern, St. Elizabeth whose prayers have guided and kept him grounded along his journey in life.

His father Kebo White who’s a guitarist influenced Andrew and his brother, the late renowned drummer Raffa Dean, with jazz and the R&B sounds of such groups as the Stylistics and Blue Magic.

Akustix began Djing at the age of 10 on Rebel Ruler Sound in St. Elizabeth. He returned to Canada when he was around 13 years old, landing in Malton where his DJ career continued to flourish, to the dismay of his jazz-influenced father who preferred Andrew’s sultry singing sound. However, Andrew gravitated to dancehall and worked alongside such artists as Souljie and Bobby Zorro on the popular Upsetter Sound. Enjoying newfound popularity and enjoying the financial compensation of working on the various sounds, Akustix continued to DJ on such sounds as Space Invader, Black Roots, Stereograph and his brother’s sound, Global International.

Andrew Ranx’s popularity continued to develop in high school as he now began to have day parties which brought young people from across the city to enjoy new reggae/dancehall sounds and culture in his basement while his parents were at work. This also provided an opportunity for him and other up and coming artists to introduce themselves to a newfound audience. He was now developing his 80s/90s “in the streets’ DJ style and began to take to the stage at such events as Ron Nelson’s Monster Jam alongside other artists including Lt. Richie (Richie Lu), and Kid Fareigna.

Akustix recorded his first song with Jimmy Reid for Jimpy’s International, a record store owner in the city of Brampton. His compensation for this recording which reached international shores was a patty and a drink. Thereafter, he connected and recorded 6 – 7 songs for Bunny Gemini of Record Factory which was distributed worldwide and introduced Andrew Ranx to the international markets.

Though he enjoyed being a DJ, once again, he was singing and connected and signed with his cousin Andrew Metro (Don Cash Promotion) whose brother, Lascelle was working and dating R&B sensation, Deborah Cox at the time, who was also doing background vocals for Celine Dion. Through these connections, Andrew would also get gigs and this introduction assisted Andrew in developing his harmonizing skills.

However, it was also during this time when he would do dancehall/DJ vocals for Sony/Virgin Records. Since Shabba Ranx was also quite known on American soil at the same time, he was forced to drop the “Ranx” from his name; hence, the introduction of Akustix. Returning to Canadian soil, Akustix signed with Cornerstone Records and released Bad Energy with Ryan Baily, and a rendition of Smokey Robinson’ and Rick James’ Ebony Eyes with an accompanying video that went worldwide.

Akustix’s career took another turn when he had a dream and released Mandela, honouring South African president Nelson Mandela and he was nominated for a Juno and invited to South Africa. Similarly, he released a farewell song honouring Barack and Michelle Obama, titled People’s President and he received recognition from the Obama administration.