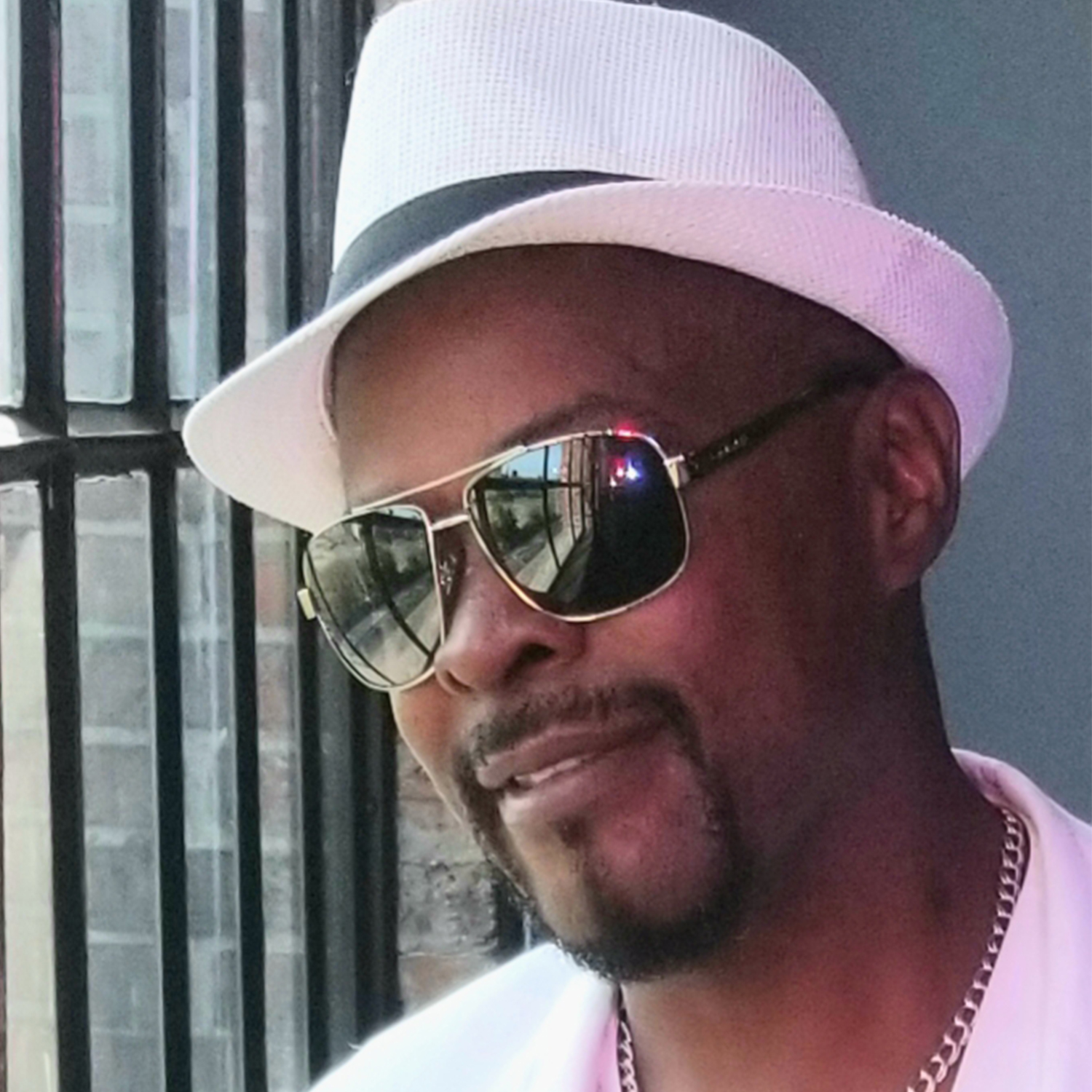 One Year after undergoing a four-hour triple bypass heart surgery, reggae artists Com4th is again writing new songs, working on new music and looking forward to hit the stage and perform for his fans as soon as possible.

Com4th was blessed to have had the best heart surgeon in Canada performed his operation, plus there was a strong group of prayer warriors on his side constantly praying for him. Although he was aware that anything is possible when you undergo such a huge procedure, he was more concerned about how long and difficult the recovery would be. “The doctors explained me what they were going to do and I wasn’t worried, I felt safe in their hands, they then put me to sleep and worked their magic,” he said. “When I woke up, it was strange being on my back and seeing tubes protruding from my body. I heard the room creaking and as it spun I saw deep red lines of connections of all the people I had come across in my life.” “I realize then that getting better was not going to be a simple task,” Com4th continued.

As expected, the recovering process has not been an easy task for him. However, with great support, eating right and exercising, he has come a long way from those first few weeks after the surgery. “I went through a quick spell where I had a couple of blood clots that had me back in the hospital about three weeks after I came out,” Comf4th said. “My wonderful wife Andrea and children Xavier and Saidah have been amazing. People like Ifil, Coptic, Benny and Gillie Spence, Karl Anthony and Tony Anthony from my music family have also been incredibly supportive.”

It has been a year and a few weeks since his operation, and on occasions, he still feels pain where his chest was cut open. Com4th still can’t tackle some of the things he was accustomed to, but he now walks an average of 5 km a day, which is one of the new habits necessary to help with his recovery.

Dave “Com4th” Vassell is known for his charismatic stage performances and hit songs like Me and Mrs Jones, Temptation and City under Lockdown. The Hanover, Jamaica-born singer’s passion for success is not just about personal accolades but the ability to help uplift others. For the past ten years, this humanitarian has volunteered at numerous events such as The Healing hope Fundraiser, Prospect Alumna Fundraiser, Black History Month and many more. He is always willing to support his community. And to be an example for change.

In 2019 he released his first solo Album Take Comfort to rave reviews. The long-awaited album is a mixer of reggae, soul, and R and B, gave us a glimpse of his creativity and passion for his music. He has recently made a subtle change to his name from Comfort to Com4th and with his new project in full gear and his heart mending, fans can expect great new music from him soon.