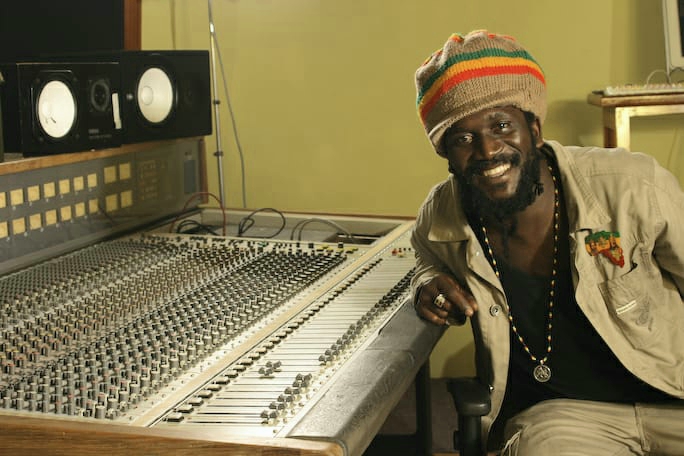 “Reggae Virus 1st Dose”, a new compilation album from Tad’s International Record, is scheduled for release on June 25. It contains 14 songs from several elite artists on the same rhythm.

That rhythm is similar to the track on which Mikey Spice did the cover of Neil Diamond’s “I Am I Said” which was a big hit for him and (the late) producer Lloyd “Joe Fraser” Campbell in 2014.

“Reggae Virus 1st Dose” maintains a steady flow of releases for Tad’s International Record, which has locations in Kingston, Jamaica and South Florida. Last year, the label issued albums by Chezidek (“Hello Africa”) and Dean Frasier (“Nyabinghi Christmas”) and has another solo set by the famed hornsman scheduled for release in June.

The artists on ‘Reggae Virus’ were handpicked by Dawkins Jr and Lee. A follow-up is earmarked for early 2022.