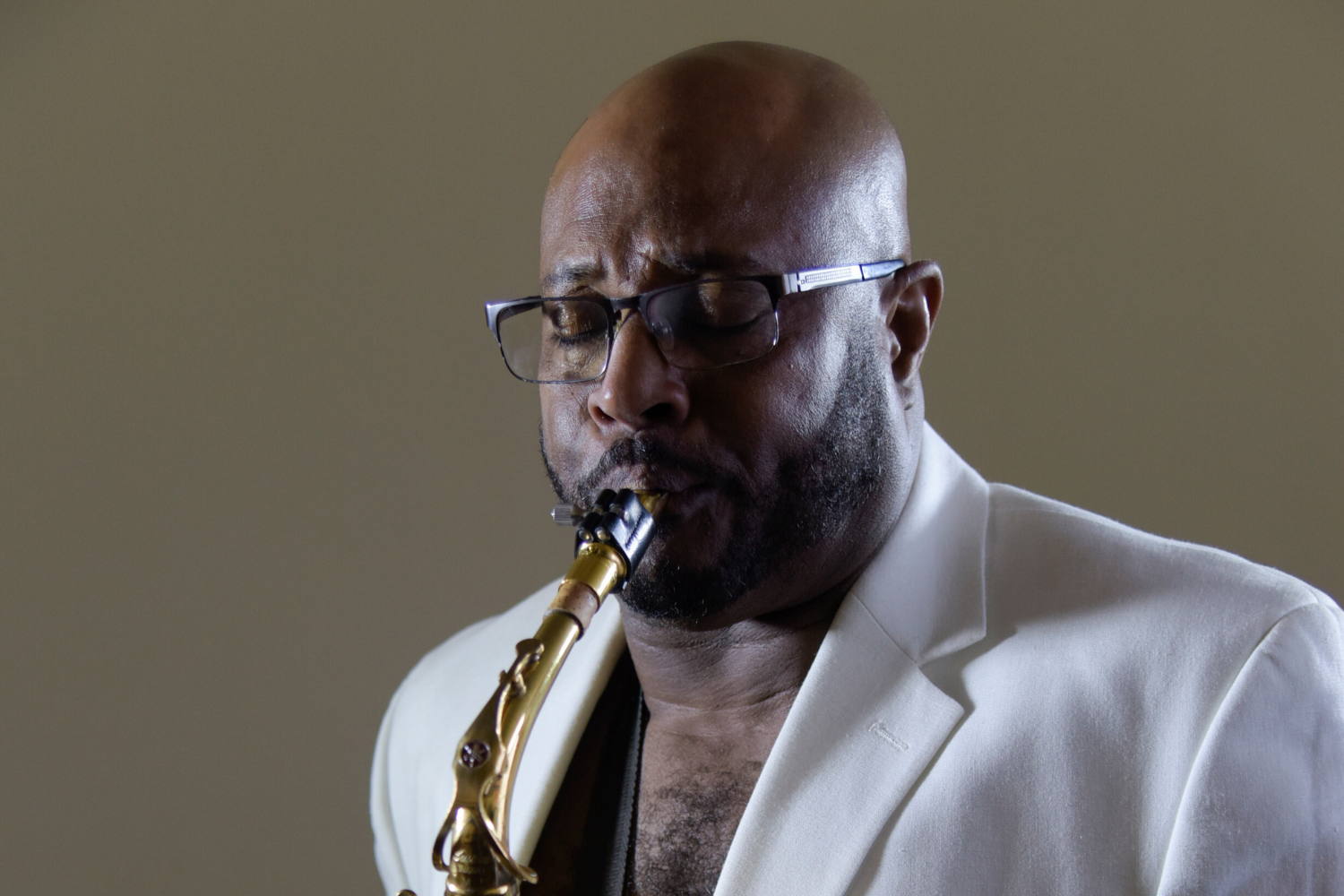 ‘Windy Day’, a 12-song album from saxophonist Yishka, was released November 11 by Upstairs Music out of South Florida. It is the veteran musician’s fourth album, the previous being a self-titled effort last year.

His latest set contains six covers including takes on The Melodians’ rock steady classic, ‘Little Nut Tree’, Ken Boothe’s ‘The Train is Coming’ and ‘Change the World’, the 1997 Grammy Song of the Year by Eric Clapton and Babyface.

There is also space for originals like the title song and World Tour.

Typical of jazz-inspired musicians, Yishka enjoys interpreting pop standards. He also understands the meaning of composing his own songs.

“The reason I think it’s important to have original songs is that is your voice in this case, my voice, is how I conceive music not only with the melodies for the saxophone, but also with songs that I write for voice,” Yishka explained.

Yishka was born in Jamaica but spent most of his childhood in The Bahamas where his father, bandleader Teddy Greaves, played the hotel circuit.

Returning to Jamaica at age 16, he continued to develop his skills in his father’s band. During the 1980s, Yishka was a member of the Soul Syndicate Band, best known for backing acts like The Wailers and Dennis Brown.