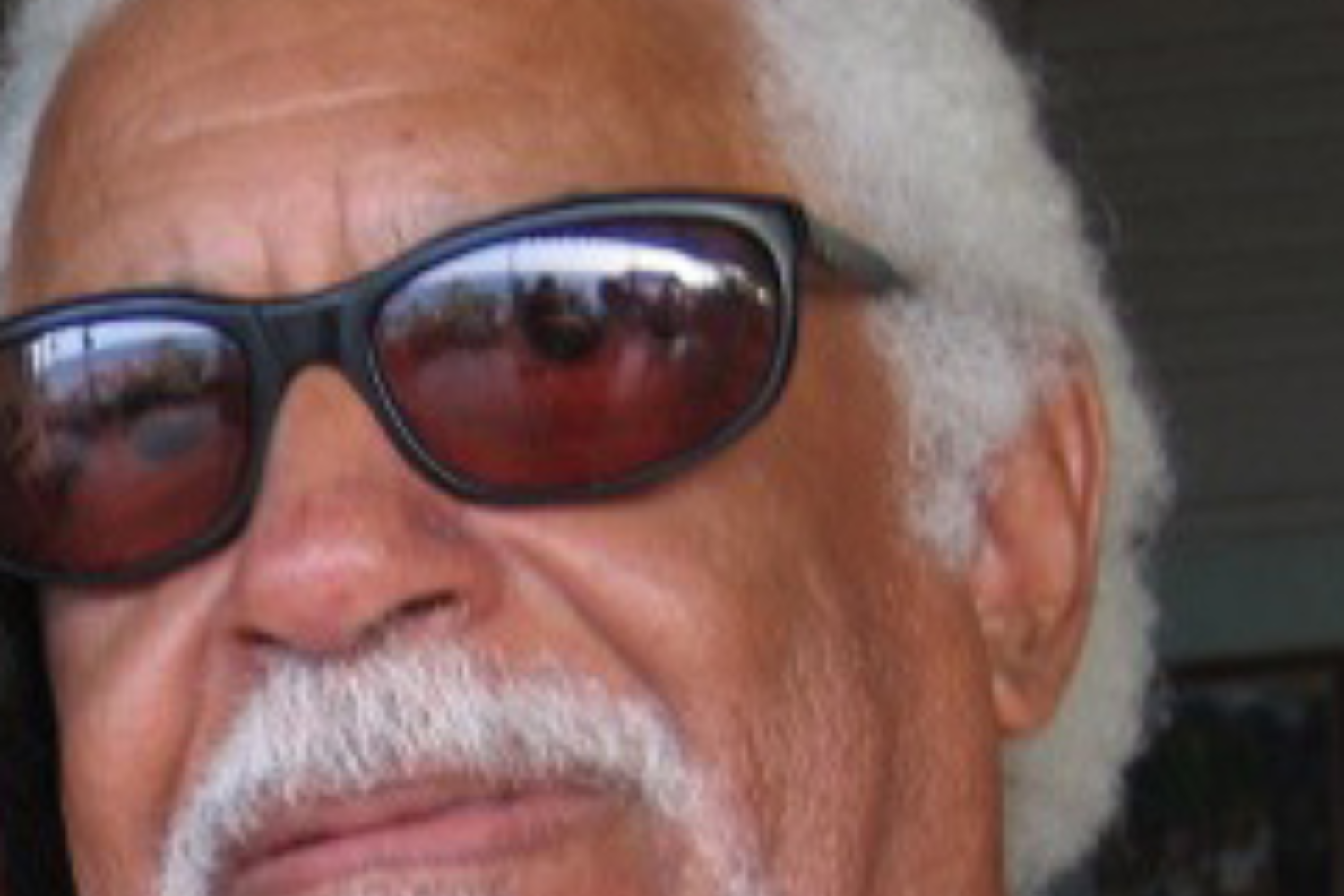 Winston Stona, the Jamaican actor who played detective Ray Jones in ‘The Harder They Come’, died here August 23 at age 82. His other movie roles included ‘The Lunatic’, ‘Cool Runnings’ and ‘No Place Like Home’.

“Uncle Winnie had been in my life since my earliest memories. A close friend of my parents, he frequented 10a West Kings House Road where he was full of stories and fun. I believe my father recognized his great charisma and captured his talent on screen. Though he wasn’t a trained actor he gave an incredible performance as the police detective Ray Jones,” said Justine Henzell, whose father Perry Henzell directed ‘The Harder They Come’.

Stona had little acting experience when he was cast for the 1972 movie, which starred Jimmy Cliff as Ivan, a country boy who moves to Kingston, Jamaica’s capital, to make it as a singer.  The Henzell family are currently celebrating the 50th anniversary of ‘The Harder They Come’. An exhibition marking that milestone was launched in June at Perry Henzell’s former home at 10a West Kings House Road.  Perry Henzell died in 2006.

Though he appeared sporadically in movies, Stona was known in Jamaica as a successful businessman. He was co-founder of Busha Browne, a company that produces a variety of spices, jellies, and preservatives.  Winston Stona is survived by a son, daughter and two grandchildren.