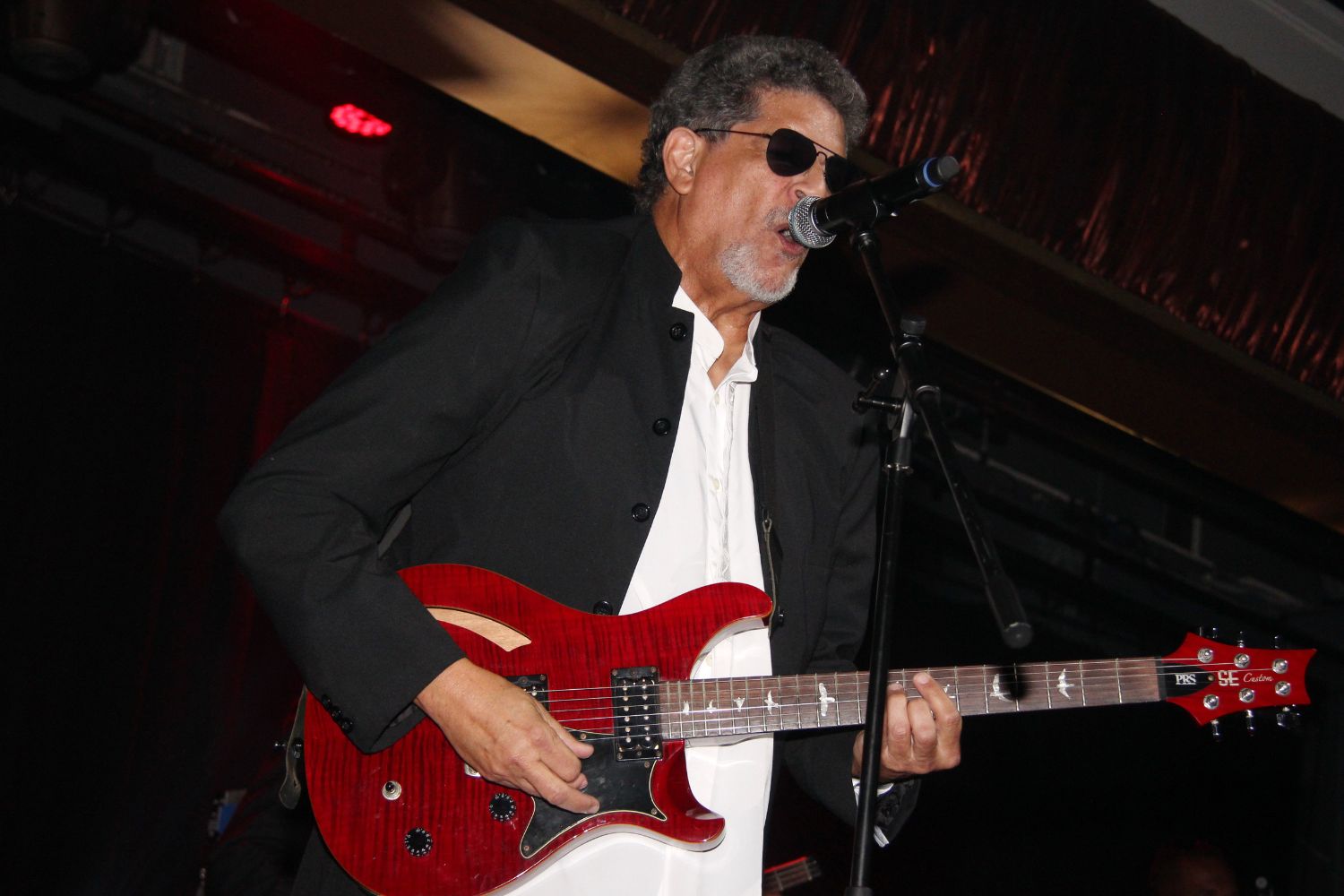 Wayne Armond had never heard the song ‘Tennessee Whiskey’ when his business partner, Orville Marshall, suggested he do a reggae cover of it early this year. After listening to Chris Stapleton’s hit version, he agreed.

Armond’s take on the oft-covered country song was released in May by My MM Productions, a company formed in Florida last year by Marshall.

“The first thing that hit was the simplicity of the tune, it’s a two-chord tune. I actually liked the song and took on the challenge; the first thing was the drum pattern and I found I could sing it easily,” Armond explained. “Then I arranged and produced the song…the only thing different that I did with it was just add a little horn line, but the reggae drum and bass flavored the song, and the rest was simple.”

‘Tennessee Whiskey’ is one of four projects released to date by My MM Productions. The others are ‘Don’t Trust Dem’ by Stevie Malekuu and ‘War A Gwaan’ by Luciano, both done on the ‘Transfusion ‘Riddim’; and Wayne Picks on Alton Ellis, an instrumental tribute album by Armond to rock steady legend Alton Ellis.

‘Tennessee Whiskey’ was first recorded by country singer David Allan Coe in 1981 and became a minor country hit. George Jones’ version fared much better on the country charts two years later, but it was Chris Stapleton’s bluesy take in 2015 that gave the song new life, topping the country charts and peaking at number 20 on the Billboard Hot 100.

Armond is best known as a founding member of Chalice, the reggae band that had several hit songs throughout the 1980s such as ‘I Still Love You’, ‘Good to be There’ and ‘I’m Trying’.