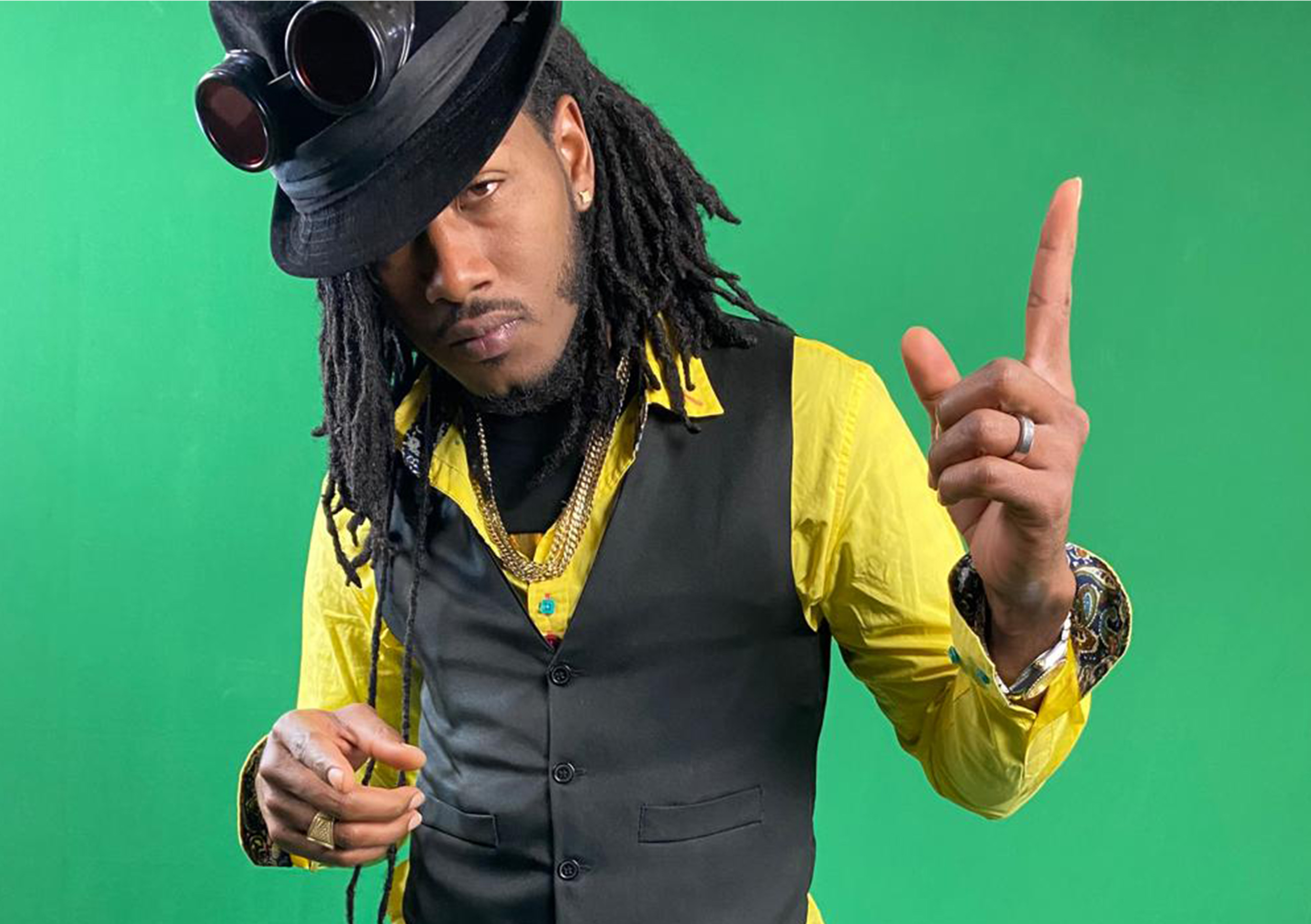 In the past year, Sauce Perreler estimates he has recorded over 100 songs. Only eight from that cache has been released, enough to help make him one of the top deejays in dancehall music.

Sauce Perreler, who hails from St. Ann parish in Jamaica, has two new singles on the market presently, “Bank Note” and “”Victory. He is confident they will help maintain his momentum from last year.

With the dancehall arena always on the look for new gladiators, the Maryland-based deejay believes he has the goods to be among them. “Wi bring all kinda different new flavor to di table, wi try to research all kinda music an’ try to get dem in one. A little piece of this, a little piece of that, to make a full punch,” he said.

Last year, he linked with hotshot producer Jon FX, a Jamaican based in South Florida known for producing hit songs by rapper XXXtentacion and “Hold Yuh” by Gyptian.  Jon FX produced Dancing, one of the singles that gave Sauce Perreler traction in 2020.

Another track that put him in the spotlight was “Love Pandemic”, inspired by the Coronavirus which has caused a near total shutdown of the global economy, including the entertainment sector. It is produced by Money Ina Kyle Records, which has directed most of Sauce Perreler’s music since he began recording in 2015.

Other collaborations with that label include “Bank Note” and “Victory” as well as “Keys to The Future”, a collaboration with Mavado protégé Fully Bad.