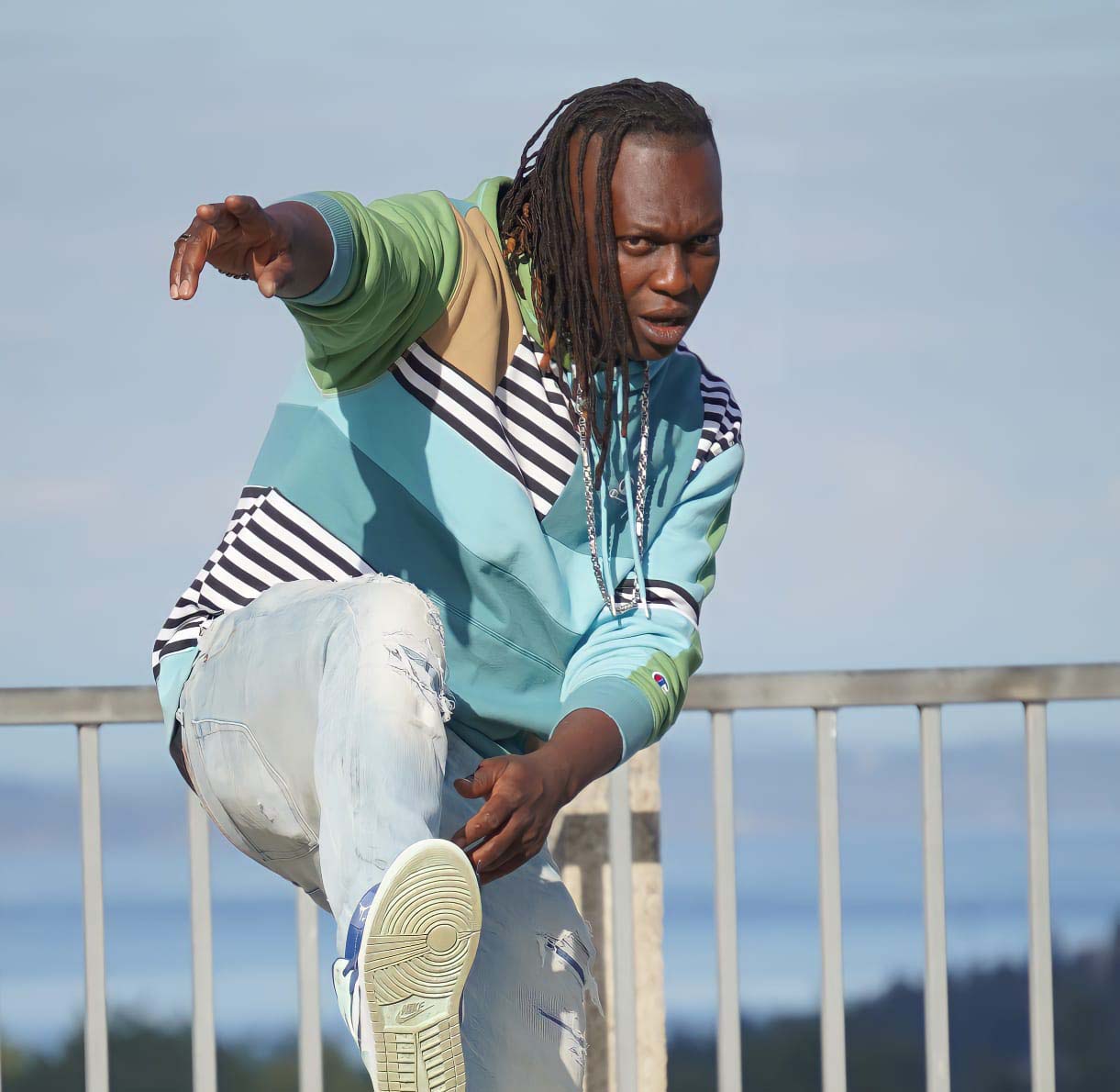 Canada-based dancehall artiste Uplift is in a jubilant mood as he promotes his single titled ‘Limbo’ featuring Talis.  Produced by the artiste and Headnoize Music on a racy Pop fusion beat the song was released on his Uplift Entertainment label last year.

“I was inspired by the late dancer, Bogle, to write this song. I want to use it to bring back dancing to dancehall music. I’m tired of hearing all these songs about chopping di line and violence, it’s time to bring back the fun to the music,” said the artiste.

The hardworking entertainer recently released a video for the song.

“The production of this video was a team effort between the videographer Kemstyle, Talis and me. It’s a high-energy video featuring several top dancers including Shelly Belly, Boizy, Energy, Energy Kid, Black Ice and Look Alike. It was filmed at various locations in Kingston,” said Uplift.

Encouraged by the success of the song Uplift plans to release two more singles featuring Talis before the end of the year.  “I had originally planned to record this song with a very popular artiste but a good friend of mine suggested that I record it with Talis. I am happy that I took his advice because the song is doing well. Talis and I recently recorded two more songs. We also plan to record an album together,” he said.

Uplift given name Steve Austin originally hails from the parish of St. Elizabeth.  In 2006 he participated in the Rising Stars competition while he was a member of the group, Charm Skwad, which finished in the top ten of the competition.  The following year he launched his recording career with the release of a single titled ‘Foolish Heart’ on the St. Bess Imprint.