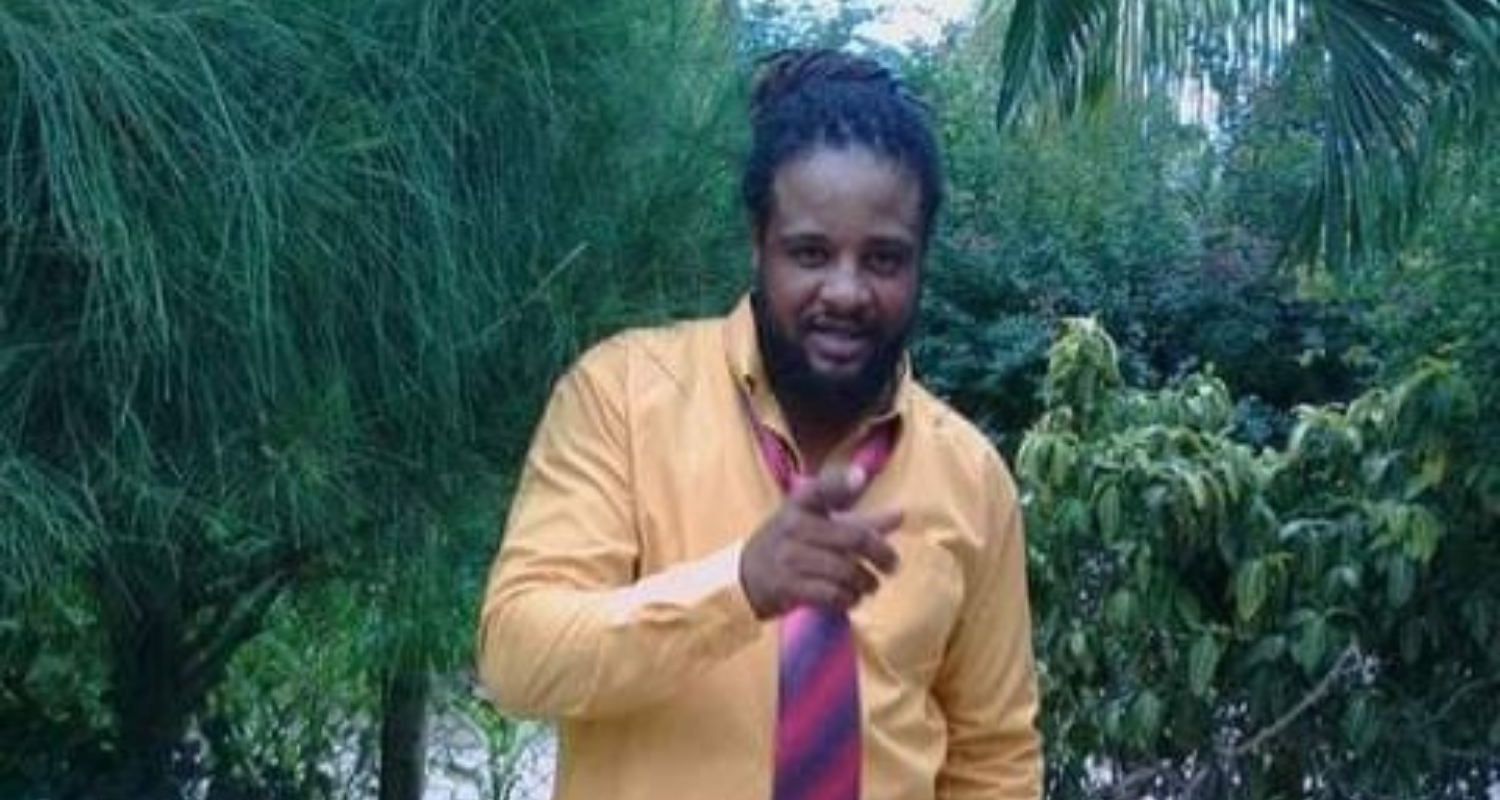 Black Falcon was released at the end of June 2021 as a single from Crusada’s latest album Gladiatorial. The track is produced by Global Distortion Record and is available on all leading online stores.

Jaulthie Atkinson aka Troy Bronx hails from Kingston, Jamaica and fell in love with music when he first heard a Shabba Ranks song being played on a sound system close to his home. Shabba’s unique sound and his incredible voice got his attention, and he knew then that music was going to play a big role in his life. He then started performing in school concerts and before long he got popular among his school mates.

During the political strife in Jamaica in the early eighties his family was forced to leave their home and moved to Grove Farm a small district in St Catherine. He was introduced to Survivor Sound where he honed his skills performing at dances and parties in surrounding areas.

His popularity grew and he started performing on different sound systems, travelling to different parishes throughout Jamaica. It was around this time that he recorded his first single titled Mr Bigman, for producer Alfred Mairs on his Hardcore Syndicate Label. He then started to record dubplates at Arrows, King Jammy and Penthouse studios, getting exposure to several producers who loved his style and started to record music with him. He recorded songs like Leave, State of Mind, Better Ways and Life Nice for Akeebu Records and Glad Yu Never Cut, Hard Work and Mountains for New Life Records.

Troy Bronx has graced the stage with some of Jamaica’s foremost artists like Luciano, Khago, Junior Reid, Red Rat, General Degree and Gumption Band. Currently he is working on a few singles with Canadian record label Phylani Music that fans can lookout for on the market soon.