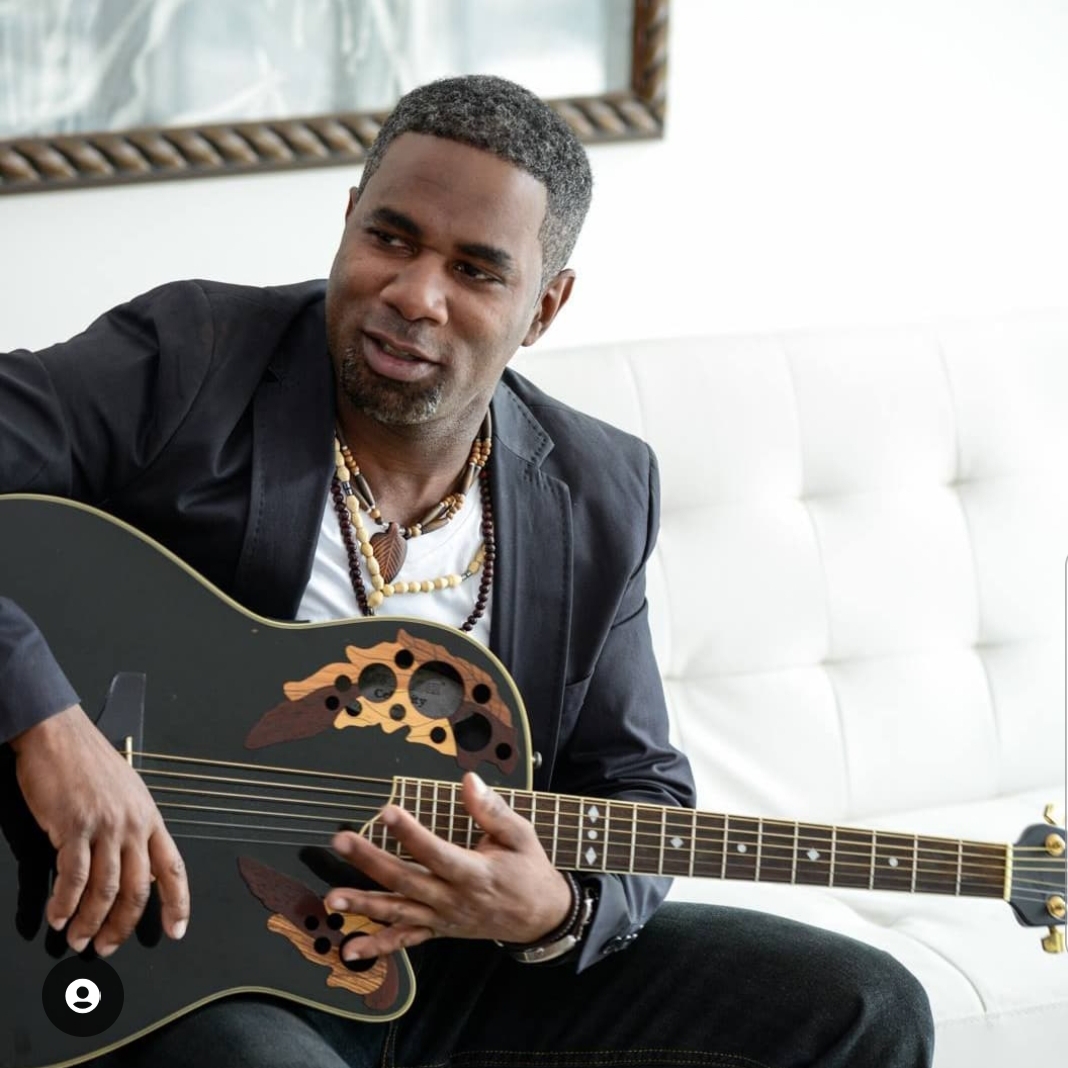 Reggae singer Tréson’s new single ‘Got to go now, showcases his syrupy and unique vocals that get your attention from the first note. The eclectic singer, widely known for his stage performances, recently released the track on the ‘My Turn Riddim’ compilation album.

Tréson is also a well-respected songwriter known for songs like the unforgettable ‘Moments’. The artist said that when Phylani Music approached him to record the song ‘Got to go Now’, it came at the perfect time.

“When I heard ‘Got to go Now’, it spoke to me on many different levels,” he said. “The song is written by Tony Anthony, a great singer, and songwriter. I needed a song on the market, so I decided to go for it”, Tréson continued. “The song presented a fair bit of challenge for me to learn; I had to see both sides, my singing style, and phrasing, and Tony’s singing style and phrasing, to blend both. In the studio, I was under the masterful direction of engineer Osborne ‘Ifield’ Joseph, who was instrumental in my vocal delivery”.

Tréson revealed that even though fans have not heard a lot of new materials or seen him performing solo in a while, he has been busy working as the lead vocalist with Canadian reggae band, The Human Rights. They have been recording and touring across Canada and have amassed a loyal following.

Tréson explained that after learning about certain negative aspects of the music business, he had to step back for a while because he was not ready to compromise himself or the music. “Since my first EP ‘Tréson meets VX’, I came to the harsh reality that the music industry is a hostile environment”, he said. “The need to make money from talent will force the artist to compromise, even to the point of surrendering one’s inner soul”, he said.

“I realized that my journey was to be a long one. I decided to work full time in the construction industry, which gave me the needed sustenance for everyday life while at the same time preserving the honor of music and myself”.

Fans can expect more solo works from Tréson soon. A single on Reggae North’s “Keele Street Project” hit the streets in 2023, with new materials with Pha Real Entertainment out of Jamaica and the UK.