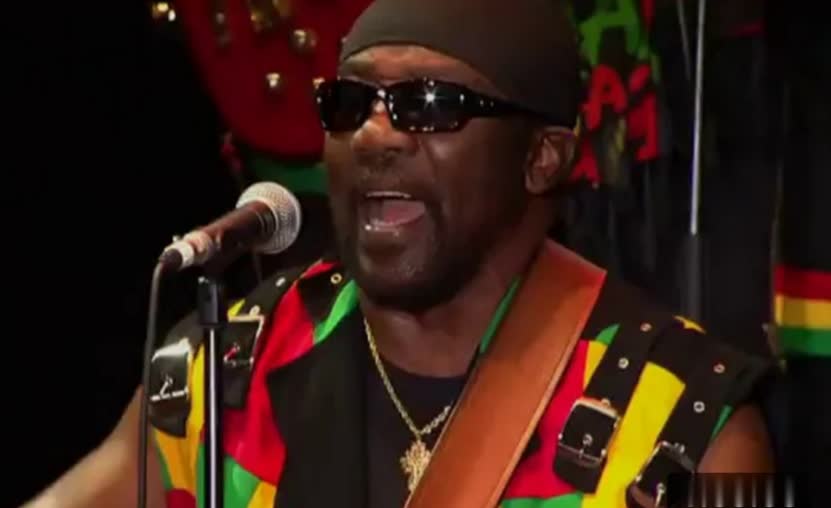 Toots and The Maytals won the award for Best Reggae Album at the 2021 Grammy Awards with their album titled ‘Got to be Tough’.

This is the group’s second Grammy for Best Reggae Album. They received their first award in 2005 for the album ‘True Love’.

The ‘Got to be Tough’ album features the last performances of Frederick “Toots” Hibbert, who led The Maytals for over 55 years. He died in Jamaica in September
2020 at age 77.

“It’s a bitter-sweet victory! Too many artists are receiving Grammys posthumously this year”, says Karl Harvey, the group’s lead guitarist for 40 years. “It is such an honor to receive the 63rd Grammy for Best Reggae Album. The lion’s share of the credit goes to Toots and engineer Nigel Burrell for the countless hours they put in. Toots may not be here physically, but he will always be with us in soul and spirit. Fireball, you did it”.

The other nominees for Best Reggae Album were ‘Higher Place’ by Skip Marley, ‘One World’ by The Wailers, ‘Upside Down’ 2020 by Buju Banton, and ‘It All Comes Back to Love’ by Maxi Priest