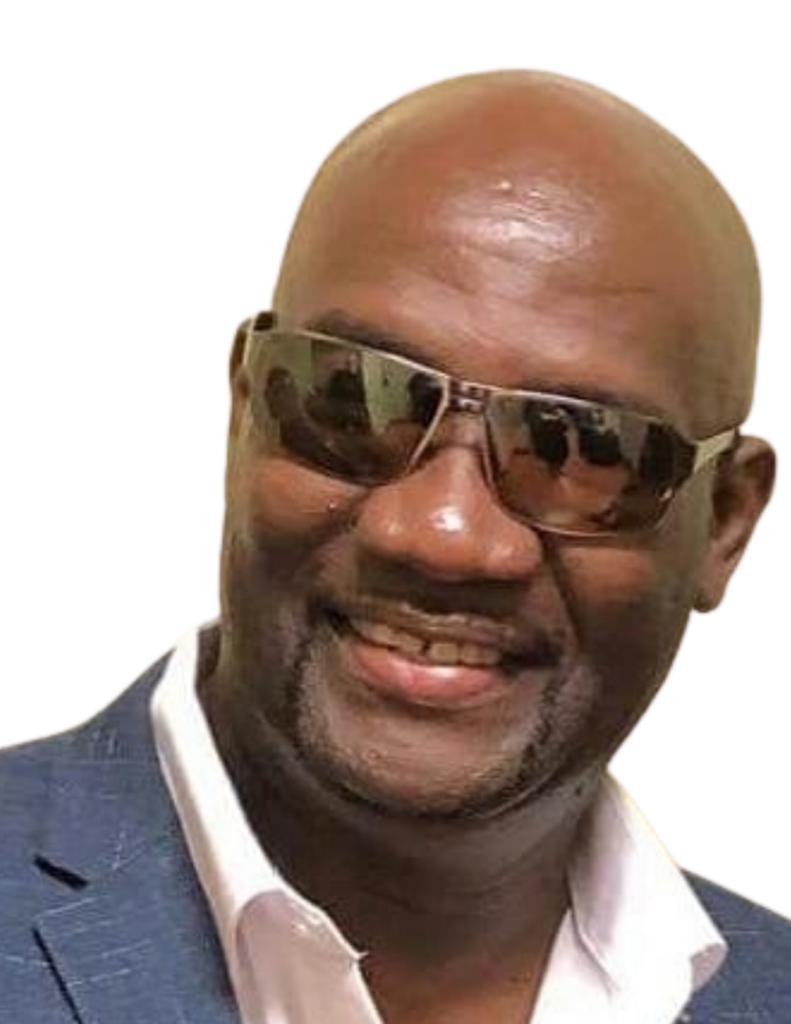 This article was first published in the Jamaica Observer on February 8th 2022.

ONE of the great blue-eyed, soul power ballads of the last 30 years, ‘Love Will Lead You Back’ by Taylor Dane was an international hit in 1990. At that time, Tony Anthony launched his career as a singer-musician in Jamaica.

A mainstay of the Canadian reggae scene, he recently covered the American singer’s finest moment for Tasjay Productions. ‘Love Will Lead You Back’ is a song that I have always liked. Taylor Dayne did an amazing job with the original but before now I had never considered recording a version of it until Tasjay Productions brought it to my attention,” Anthony told the Jamaica Observer. Dayne’s version topped the Billboard pop chart in 1990. It remains the biggest hit for Dayne who is also known for the dance single, ‘Tell it to my Heart’.

The St Catherine-born Anthony has covered a number of hit pop songs over the years including ‘Wake up Everybody’ by Harold Melvin and The Blue Notes and ‘There Goes My Baby’ by Charlie Wilson. There has never been a problem doing a reggae interpretation.

“I don’t find transitioning a pop song to reggae to be difficult at all. Among other things, I believe my years of singing soul and R&B songs on reggae rhythms on sound systems back in my dancehall days in Jamaica, prepared and has helped me tremendously in covering these types of songs on reggae rhythms,” he said.

This year, Anthony’s main objective is to record and produce songs for his Phylani Music label. “My main plan for 2022 is to record and release more Tony Anthony music and videos, and also produce music for a few young artistes”, he said.

“In the first quarter I will be releasing a compilation EP on my label in collaboration with Tasjay Productions. We will drop the ‘My Turn Rhythm’ that will feature songs from artistes like Luciano, Ed Robinson, Treson, Rad Dixon, myself and more,” he disclosed.