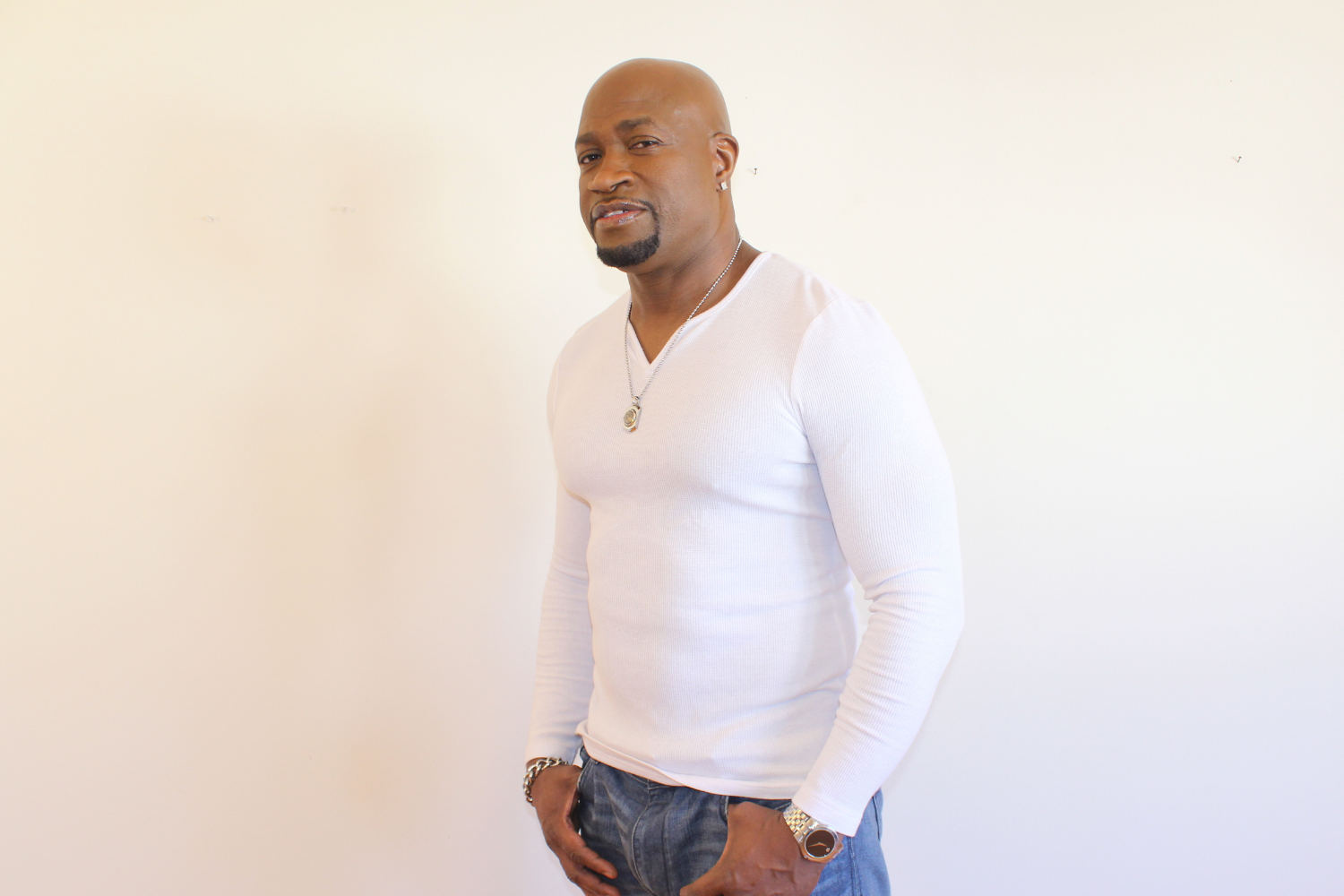 As a musician, Timmy Love knows some of the most creative song ideas come while tinkering in the recording studio. His version of ‘Forever Young’ came about as he bounced ideas with his son.A cover of the Alphaville/Laura Branigan hit song from the mid-1980s, Love’s self-produced cut was released late last year.

“It’s always a pleasure working with my son Donnohue Lovelace at home and in the studio. We share great ideas with the music, but we even bonded more with writing the lyrics for many song songs. I’m expecting this song to hit worldwide. It has a great message,” said Love, who sings and plays bass.He was familiar with both versions of the song. Alphaville from Germany did the original which was a hit throughout Europe. Branigan’s take was a smash in the United States and became extremely popular on Jamaican radio. Timmy Love’s ‘Forever Young’ has a different drum sound courtesy of his son. It is complemented by a spiritual video recalling his Christian upbringing.

From St. Mary parish in Jamaica, Love cut his teeth as a musician working in the country’s tourist industry for eight years. In addition to reggae, the bands he played in also performed pop songs from North America. Timmy Love has lived for many years in Connecticut where he leads the RefleXX Band. To date, he has recorded five albums.