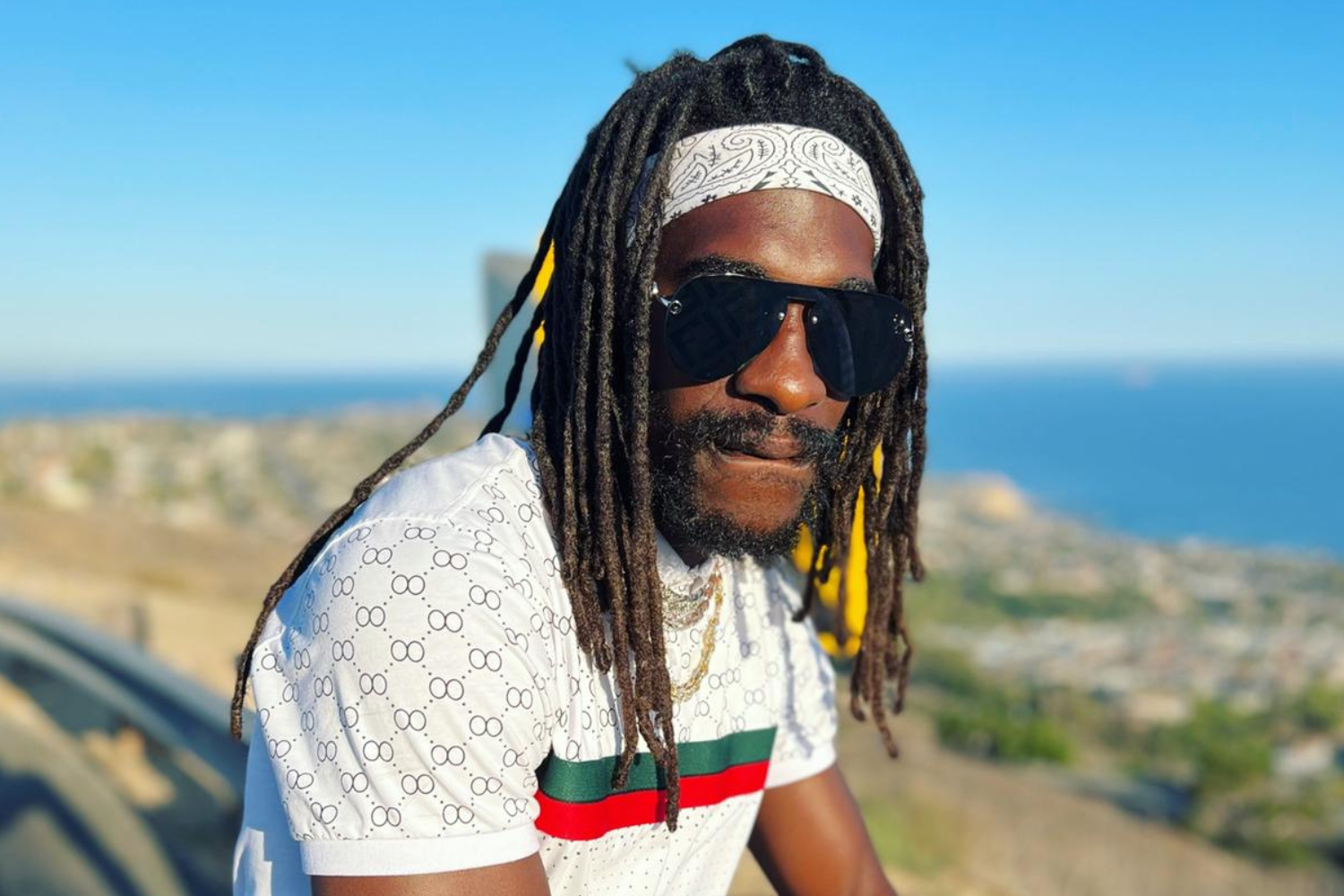 In May 2010, while covering the bloodiest event in Jamaican history, Andre Hinds-Allen finally made up his mind to step away from journalism and do music full-time. He became Bas360, a singjay currently based in Los Angeles.

The City of Angels has been the dreadlocked artist’s base for the past seven years. It’s where he creates songs for his company, Steamatic Records, including ‘Matter of Time’.

According to Bas360, even while doing the news beat for the all-reggae Irie FM radio station, he was writing songs. Then came the West Kingston incursion 12 years ago which led to the capture of Christopher “Dudus” Coke, the area’s enforcer.  Over 70 persons (including civilians and members of the security forces) died in that three-day standoff. It was a turning point in Bas360’s life.

“After experiencing the Tivoli Gardens Dudus incursion first-hand, I resigned from journalism and started following my dream and passion which is music. I changed my entire image and dived straight into my career as a recording artist,” he said.

Bas360 is from St. Ann in north-east Jamaica. He attended York Castle High School, which counts keyboard wizard and arranger Jackie Mittoo among its graduates.  Since leaving the newsroom, Bas360 has released a number of songs including ‘Fatherless’ (with Wizzdumb), ‘Big up Every Place’ (with Qada the God) and ‘Dawta’ which features CashGodBody.

‘Matter of Time’ is a motivational piece, something he believes the world needs right now.  “There are a lot of lost individuals out there who think there is no road to redemption for them, but this song aims to inspire those who need guidance on their way to spiritual recovery,” said Bas360.