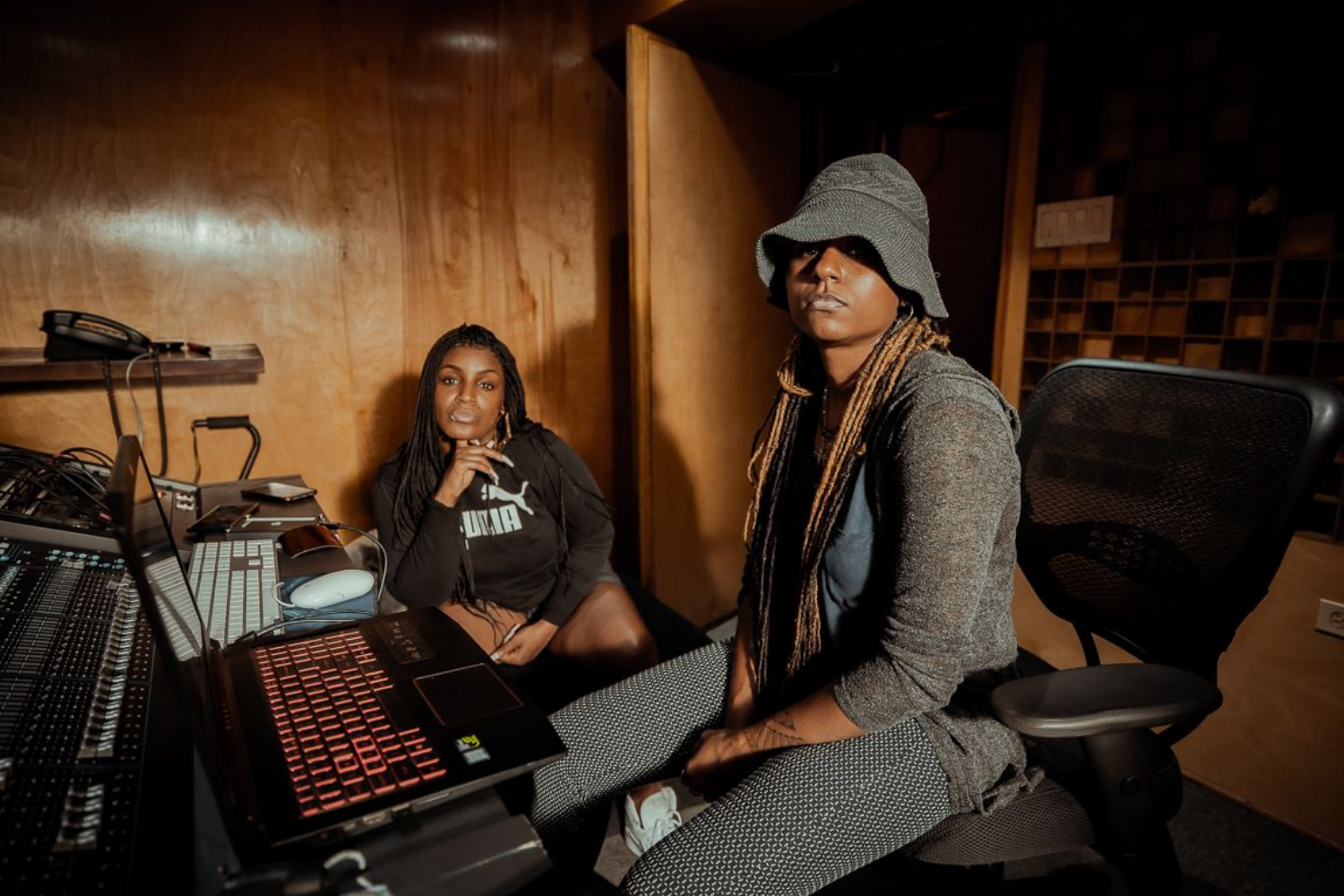 There’s no mistaking Carla Marie Williams’ North London accent, but there are also flecks of Jamaican patois when the singer/songwriter speaks. Her parents are from Jamaica and there was a strong sense of the country’s culture in their Harlesden home.

Williams, who has co-written songs for heavy hitters including Beyonce and Britney Spears, recently did a remix of the song Hope with Beenie Man. Hope was originally done with British drum-and-bass duo Sigma for the Paralympics in Tokyo. Williams thought it would be cool to share the mic with ‘The Doctor’ on a remix of Hope.

“It’s on my wish list, Beenie Man is one of my dancehall idols. Being (of) Jamaican descent, coming and growing up on dancehall music you can’t get better than Beenie Man; he and Bounty (Killer) are leaders,” Williams said.

She described working with the Grammy-winning deejay as “an amazing experience.” Williams spends much of her time in Jamaica trying to unearth fresh talent, particularly female acts. She speaks highly of artists such as Lila Ike, Shenseea and Jada Kingdom, as well as roots singer Dre Island.

Considered one of the UK’s promising new wave of composers, Williams has co-written songs for Beyonce/Kendrick Lamar (Freedom) and Britney Spears (Private Show). The message of Hope has special meaning to her. “Hope for me is, for women that look like me, for women that are like me, for people that are like me,” she said. “For me, it’s a world song for anybody that needs help.”